Williams F1 development driver Lance Stroll has moved one step closer to a Formula 1 deal in 2017, having now guaranteed himself enough superlicence points to qualify. 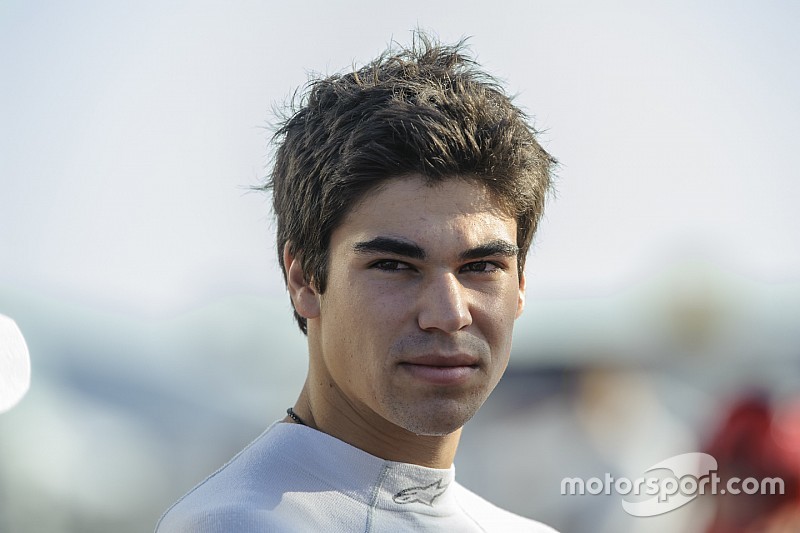 Stroll's two wins and a second-place finish in European F3 at the Nurburgring this past weekend mean that, with two rounds to spare, he cannot finish lower than third in the championship standings.

While both still have a mathematical chance, however slight, of leapfrogging Stroll in the standings with 150 points still up for grabs, there is no scenario in which Stroll will finish lower than both Cassidy and Russell.

As such, he is guaranteed third place and the 20 superlicence points that come with it. Stroll already sits at 20 points - 12 from his Italian F4 title in 2014 and eight from his fifth-place finish in European F3 last year - meaning that he is now assured of hitting the target of 40 required to compete in Formula 1.

The Canadian - who is a prime candidate to replace Felipe Massa at Williams in 2017 - will become eligible for a superlicence after turning 18 on October 29.

He could be crowned European F3 champion even before that, should he outscore teammate Maximilian Gunther by seven points or more in the penultimate round of the season at Imola.

McLaren to push on with car development until season's end