Sauber insists that talent, not money, will be its priority when it comes to picking its final 2017 Formula 1 driver line-up. 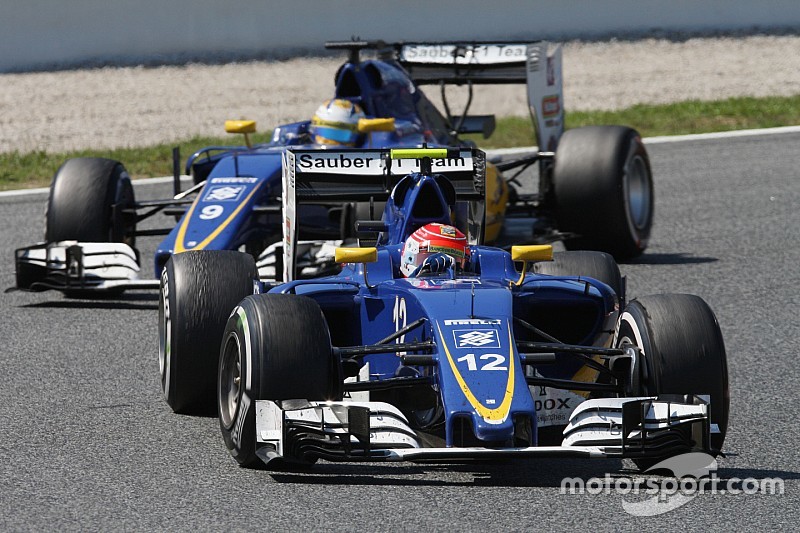 The Swiss outfit had a tough start to this season as financial woes put a halt to car development and left the future of the team in doubt.

But a deal with investment firm Longbow Finance to take over the outfit has resurrected its fortunes and finally allowed the team to begin a new update programme and lift hopes for a step forward next year.

The added finance also means there will be no need to chase the drivers with the biggest sponsorship backing, and allows the team to make a more considered decision on who it picks.

Team principal Monisha Kaltenborn insisted that Sauber had never previously been forced to pick drivers based on money alone, so was happy that speed would again be a chief factor in what is does.

"We have never at Sauber just taken a decision for financial reasons and we are known for that," Kaltenborn told Motorsport.com.

"Financial reasons have to be considered, but we have always looked at the driver and have to be first convinced of the driver when we take him as a race driver.

"If money is required, which isn't the current situation, not only for us, then one would have to take that into consideration as well. So I think nothing is going to change at that policy for us.

"We first look at the driver and then we see what the surrounding is and what we need."

Marcus Ericsson is almost certain to stay with the team next season, while Felipe Nasr also remains in strong contention although has also been linked with Williams.

Kaltenborn said that both men had delivered in difficult circumstances this year, but was well aware of how important it was for them to bring points before the end of the campaign.

"They have performed well," she said. "It's not been an easy season with all the issues we have had. Some were in our control, some were not in our control.

"But they have actually so far shown absolutely a good job. We hope that with what we introduced now and with further information we are collecting by analyzing the car, that we can score some points."

Kaltenborn also said that Sauber was in no rush to finalise its driver plans, even though the market elsewhere was moving fast.

When asked when we could expect an announcement, Kaltenborn said: "In due course. We are not giving any time lines. We will announce when we are ready."

Analysis: How Renault plans to bounce back from "unacceptable" 2016