It is the first time since 1974 that the championship contenders have entered the final race of the season tied on points. Verstappen sits ahead of Hamilton in the standings as he is ahead on race victories.

Ricciardo - who was teammates with Verstappen from 2016-2018 - said having such a close title fight was “what you hope for every year in this sport”.

“You want a battle like this,” Ricciardo said. “You have got the veteran record holder on the one hand, and then the youngest ever winner on the other.

“It is a really cool battle and it is a great story. Obviously they are going toe-to-toe, and it is real genuine battle.

“I have some envy not being a part of it, but ultimately for the sport and as a fan of the sport, it is a dream scenario.” 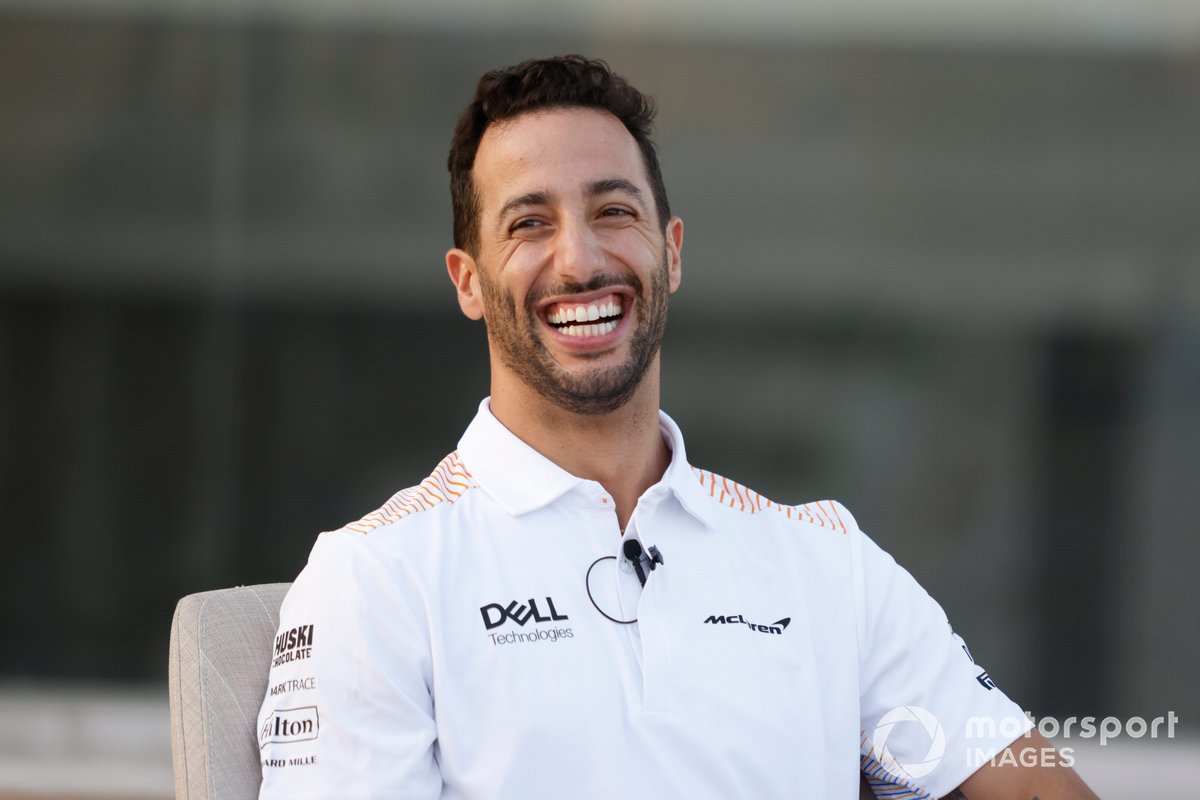 Hamilton and Verstappen have gone wheel-to-wheel and collided on multiple occasions this season, with their latest tussle in Jeddah ending in two penalties for Verstappen.

Verstappen was hit with a 10-second penalty after the race for for braking in an erratic manner when trying to give up position to Hamilton ahead of the final corner, resulting in contact between the two drivers.

This followed an earlier five-second time penalty for leaving the track and gaining an advantage when he ran wide at Turn 1 defending from Hamilton.

Hamilton said that Verstappen was “over the limit” in his moves against him on Sunday, while Verstappen claimed there were too many rules in F1.

Ricciardo understood why the intensity of the flight was causing it to spill over on-track, but that the battle was ultimately only a good thing for fans.

“It is the highest pressure scenario as they are both on equal points,” Ricciardo said. “Ultimately who wins next week will win. It’s cool, and as a fan, it is awesome. Just when you think Netflix can’t get anymore exciting!”