By:
Scott Mitchell
Co-author:
Roberto Chinchero
Listen to this article

The FIA is constantly adapting its stewarding process to try to improve how it polices bad driving, ranging from appointing former racing drivers to its panel of race officials back in 2010 to tweaking how those stewards should consider applying penalties.

New penalty options and a driver penalty points system are among the ways the FIA has recently tried to clamp down on even minor indiscretions and deter repeat offenders.

Stewards have been criticised heavily by several drivers for being too harsh with penalties but Raikkonen believes the perception they have been “very strong” is incorrect.

“It is so random, that you cannot really say it’s very strong,” he told Motorpsort.com.

“If they would be very strong on the right things, then they wouldn't need to do a lot of other stuff.

“If you are strong enough to stop certain stupidity that is happening, than I think we wouldn't have to have these small penalties here and there, for no big reason.

“Sometimes you have a good reason, sometimes not – but it is so random.

“I think if you would be really strict in the main points, then the whole thing would change. Then nobody would start doing stupidity.”

Presently, one licence penalty point is automatically applied when a driver is punished for a driving offence.

Max Verstappen has been a vocal opponent of that system, and is particularly aggrieved by the concept of punishing drivers for small demeanours.

Raikkonen believes if a precedent was set with bigger incidents then “you don't need to give, every time, five seconds or 10 seconds for crazy things”.

“That is the issue, that it looks like it’s very harsh or very hard, but it is actually not hard enough in the right place,” said Raikkonen. “Then the rest would sort itself out.

“I think it just looks a bit silly. Because you get [penalties] for this or that and then last race somebody does [same] and it’s completely the opposite thing.

“If it’s been done a proper way and hard enough on the right thing, where everything starts, then I am sure it would look a lot better [and] it would work out better.” 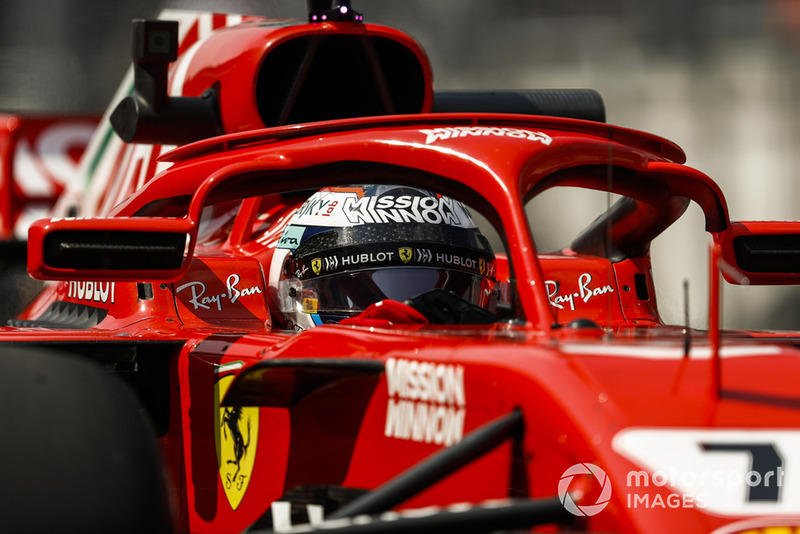 The hidden risks of F1's 2021 masterplan