McLaren not counting out Ferrari’s ability to ‘strike back’ 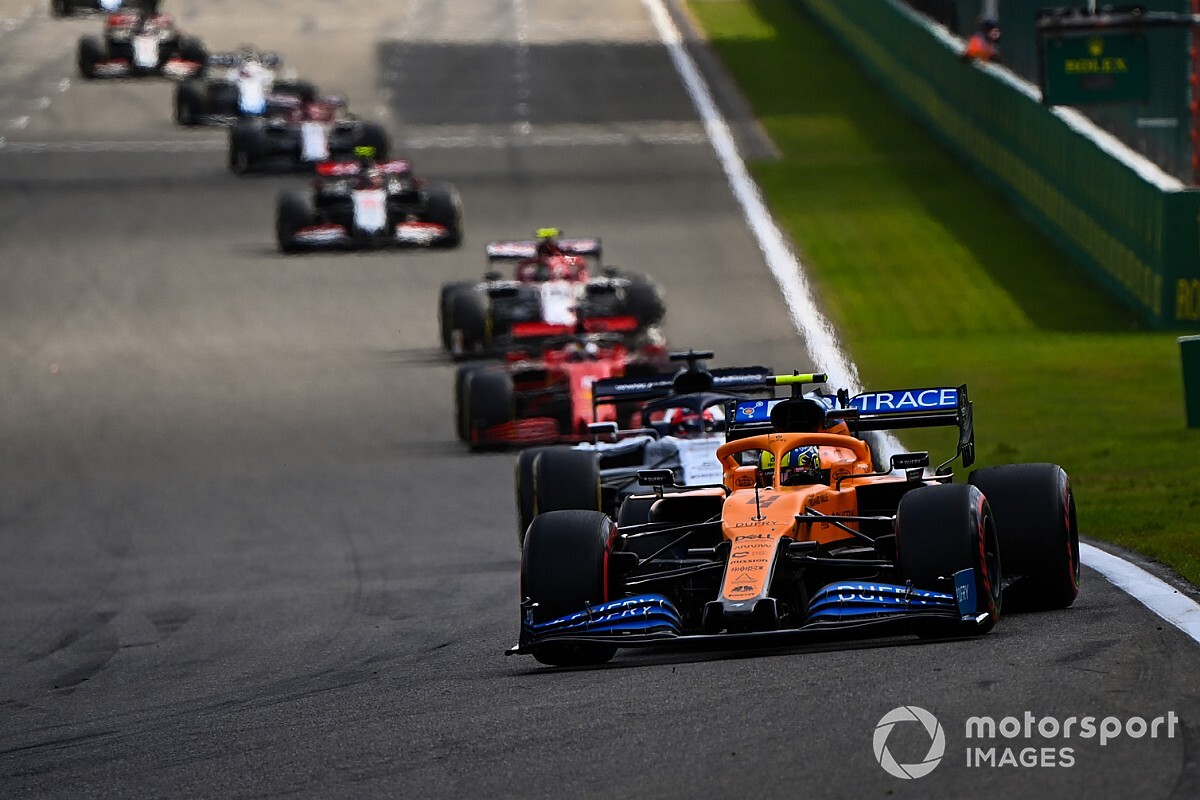 McLaren cannot afford to underestimate Ferrari’s ability to “strike back” despite its current Formula 1 struggles, according to team principal Andreas Seidl.

McLaren moved up to third place in the constructors’ championship at last weekend’s Belgian Grand Prix after Lando Norris finished the race in seventh place.

The result lifted McLaren above Racing Point and extended its advantage over fifth-placed Ferrari, who failed to score any points and spent just five laps with a car inside the top 10.

Ferrari has struggled for form through 2020 so far amid aerodynamic issues with its SF1000 car and a lack of straight-line speed from its power unit.

With this weekend’s Italian Grand Prix set to be a difficult one for Ferrari-powered teams given the high-speed nature of the track, it gives McLaren an opportunity to widen the gap to the Italian marque in the constructors’ standings.

McLaren F1 chief Seidl is anticipating a tight fight with Racing Point and Renault at Monza, but said it was important not to write off Ferrari’s ability to fight back this year.

“I expect to be close again to the Racing Points and the Renaults,” Seidl said.

“Everything we can see here at the moment and take away from here, and also reading the comments from Ferrari, they may struggle there as well.

“Something important and we never do [is] we cannot underestimate the ability of Ferrari to strike back during the course of the season because of their experience, the manpower, and the infrastructure.

“I am sure it is only a matter of time before they will strike back again as well. That’s why it hurts even more that we didn’t collect even more points [at Spa].”

McLaren currently sits seven points clear of Ferrari in the teams’ standings, with Renault a further two points behind Ferrari.

Seidl said he rued the fact McLaren had just one car in the race after Carlos Sainz was unable to take the start due to a power unit issue that caused an exhaust failure.

The elements Hamilton showed at Spa that will define his legacy