Lewis Hamilton hopes the Formula 1 world title fight plays out in “the right way” ahead of his showdown at the Abu Dhabi Grand Prix with rival Max Verstappen.

Both drivers came face to face during the Thursday press conference at the Yas Marina Circuit ahead of the final round, fresh from their controversial fight at the Saudi Arabian GP where Hamilton clinched victory to go level on points with Verstappen for the title decider.

During the build-up to the Abu Dhabi GP, focus has centred on the pair potentially clashing again in the race which could decide the title fight. While either driver must finish in front of their rival to secure the title, Verstappen would clinch his maiden F1 world championship if neither of them scored points due to having more wins this season.

The anticipation of a collision has only been heightened after the pair produced multiple on-track clashes in Saudi Arabia last weekend.

The title fight has also led to F1 race director Michael Masi send a reminder to teams and drivers that any unsporting conduct at the Abu Dhabi season finale could result in a championship points deduction.

Both drivers played down that prospect, with Hamilton stating he hoped all drivers would want to put on a fair fight.

"Going into the weekend, I don't put any energy towards that sort of thing. I think at the end of the day, I truly do believe that everyone here racing comes to win. I would like to believe everyone wants to do it the right way,” Hamilton said. “And so I don't even let that creep into my mind. 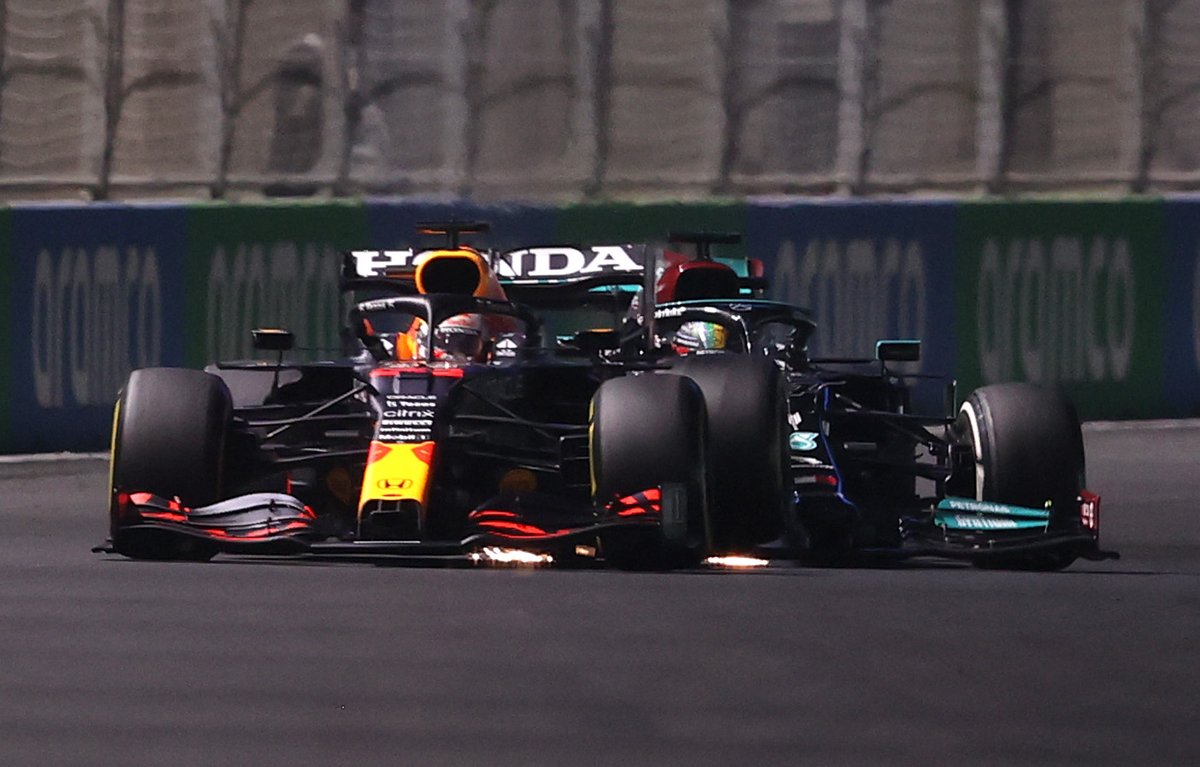 Verstappen has said he is also eager to avoid “controversial decisions” in the Abu Dhabi GP to decide the 2021 F1 title.

“I think already throughout the year, there have been a few things which were maybe a bit controversial,” Verstappen said. “It is what it is, you can't really do anything about it.

“But I think we just have to focus on the positive for this weekend. And we just want action on track. I think from both sides, we want to win, clearly. It should be about that, not about controversial decisions.”

Everything we know about the 2022 F1 season: drivers, cars, tracks & more