Kimi Raikkonen: Friendships are what I’ll miss from F1

Kimi Raikkonen says the people and friendships he has formed are a big thing he will miss from Formula 1 upon retiring from the series on Sunday.

Raikkonen, 42, will make his 349th and final grand prix start in Abu Dhabi after announcing earlier this year that he would be retiring from F1 at the end of the season.

It draws the curtain on a 20-year career in F1 that saw him debut with Sauber in 2001 and win the world championship for Ferrari in 2007. He also raced for McLaren and Lotus before enjoying second stints with Ferrari and Sauber - now Alfa Romeo - in the closing years of his F1 career.

Raikkonen said on Thursday in Abu Dhabi he was feeling “good” ahead of his final weekend, and joked that he was “looking forward to when it’s done”.

“It will be nice to race again, hopefully we have good speed so we can have some fun,” Raikkonen said. “But I'm looking forward to get the season done and not need to worry about the schedule.”

Raikkonen doubted he would find Sunday’s race emotional, but conceded that he would miss the people in the paddock with whom he has formed a close relationship through his career.

“I met a lot of people I work with, a lot of good people, and some of us became friends [and formed] friendships,” Raikkonen said.

“Generally we are so busy anyhow, it is always that it's not really a place to say we are friends together. It's not the place to really have time to do anything.

“We can meet outside of all the hassle if we want. I think if one thing [I’ll also miss], maybe the racing, but there's other racing series that are probably better, more fun for pure racing.

“So it's impossible to say.” 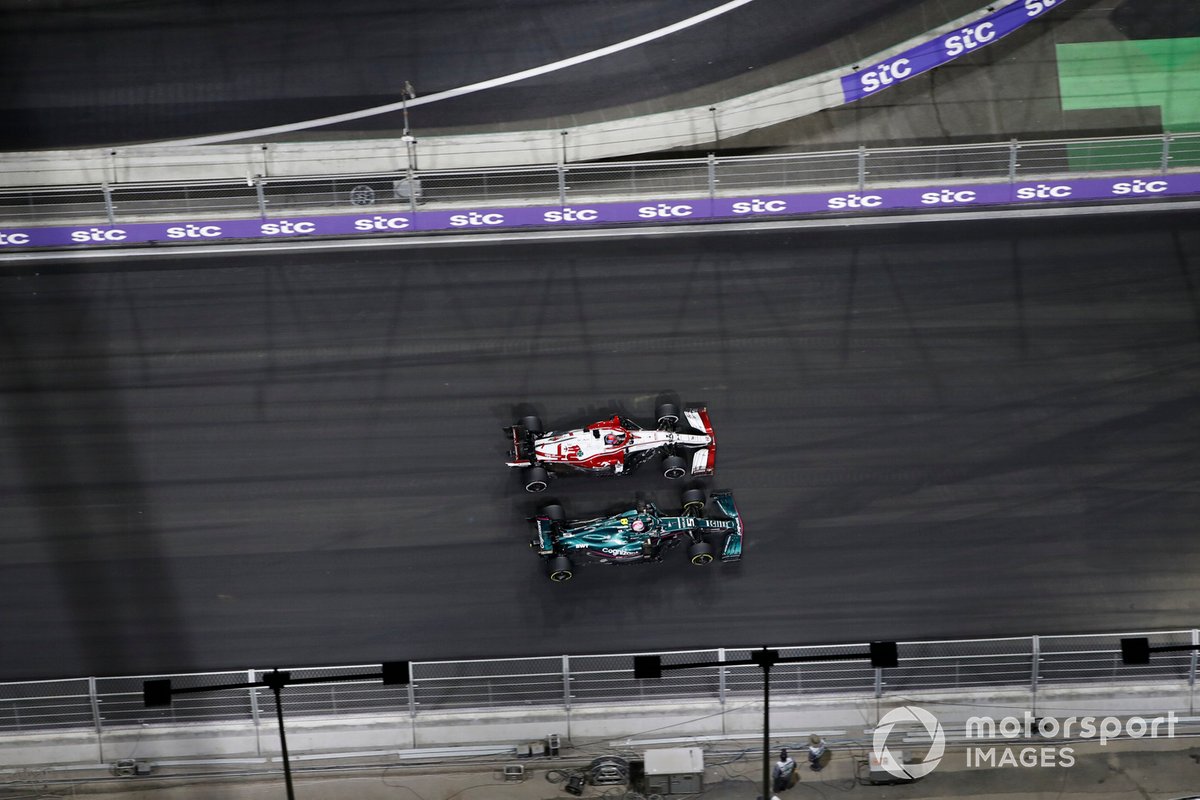 Raikkonen reached the pinnacle of F1 in 2007 when he won the world championship for Ferrari, denying Lewis Hamilton and Fernando Alonso by a single point in a dramatic finale.

The Finn picked that out as his best moment in F1, and accepted that the less successful periods of his career were “part of the game”.

“Anything you do for many years, you will have those, I think it's fine,” Raikkonen said. “No issues with it.

“[There are] a lot of good memories, a big part of my life has been spent here. I don't know if it's a good or bad thing. But that's how it is because it takes a lot of time.

“But it's never been the most important thing for me in my life. So it's nice that it comes to the end, and I'm looking forward to a normal life.”