Formula 1 race director Michael Masi has reminded teams and drivers that any unsporting conduct at the Abu Dhabi season finale could result in a championship points deduction.

Max Verstappen and Lewis Hamilton are heading in to the final race of the F1 season tied on points, with the driver that finishes ahead on Sunday claiming the drivers’ crown.

However, under F1’s countback rules, if neither driver finishes the race, either through a reliability problem or an accident, then Verstappen will take the title because he has taken more wins than his Mercedes rival.

A spate of incidents between Verstappen and Hamilton over the course of this season, including a collision at the Saudi Arabian Grand Prix, has prompted concern that there could be further trouble in Abu Dhabi.

But in a clear warning shot to both teams to ensure that nothing untoward happens, Masi has made clear that the FIA will not tolerate any behaviour that it thinks is unfair.

In his regular event notes that are sent to all competitors ahead of the race weekend, Masi pulled out specific clauses of the FIA’s International Sporting Code that he wanted to remind teams about.

In particular he cited ISC rules relating to the behaviour of all team members, sporting conduct and the potential scope for punishments. 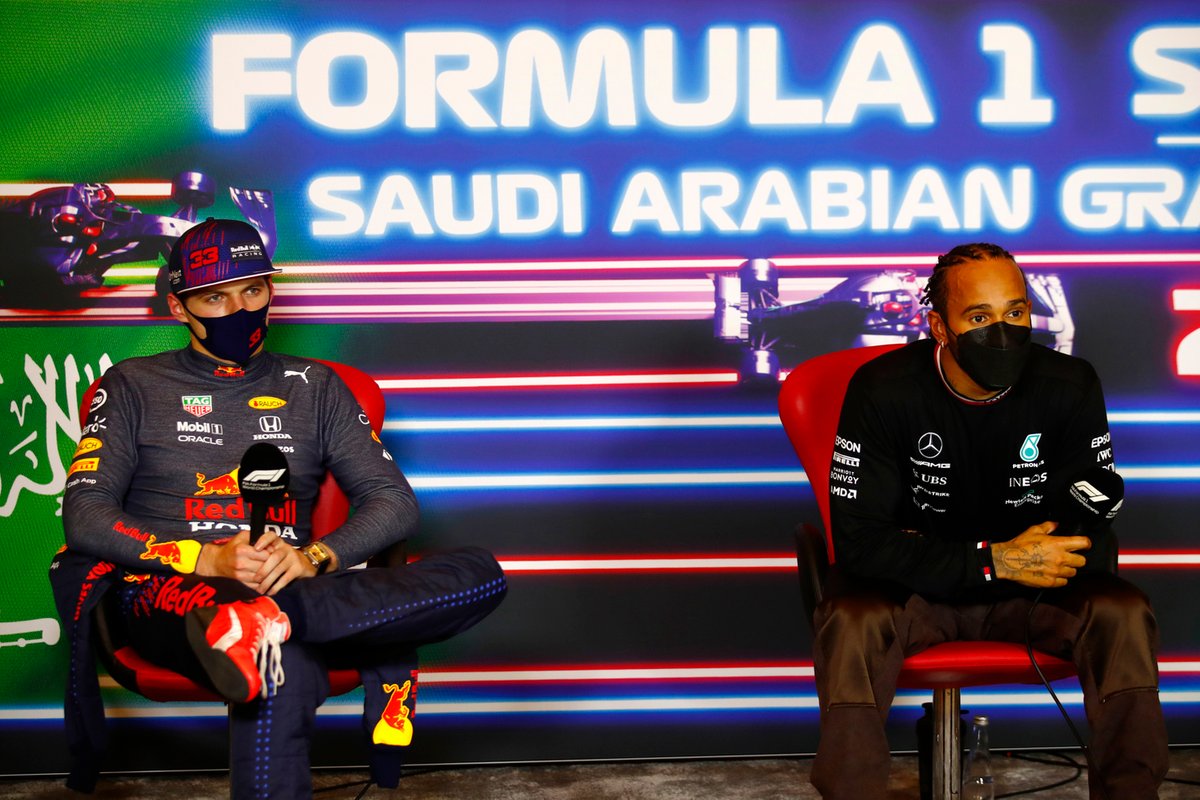 In the notes he pulled out:

“The Competitor shall be responsible for all acts or omissions on the part of any person taking part in, or providing a service in connection with, a Competition or a Championship on their behalf, including in particular their employees, direct or indirect, their Drivers, mechanics, consultants, service providers, or passengers, as well as any person to whom the Competitor has allowed access to the Reserved Areas.”

“Any infringement of the principles of fairness in Competition, behaviour in an unsportsmanlike manner or attempt to influence the result of a Competition in a way that is contrary to sporting ethics.”

“For all the FIA Championships, cups, challenges, trophies or series, the stewards may also decide to impose the following penalties: Suspension for one or more Competitions, withdrawal of points for the Championship, cup, challenge, trophy, series.”

“Points should not be deducted separately from Drivers and Competitors, save in exceptional circumstances.”

The inference of Masi’s note to teams is that the FIA will be keeping a close eye on anything that it considers unsportsmanlike, and that any punishment handed down would likely affect both the drivers’ and constructors’ standings.