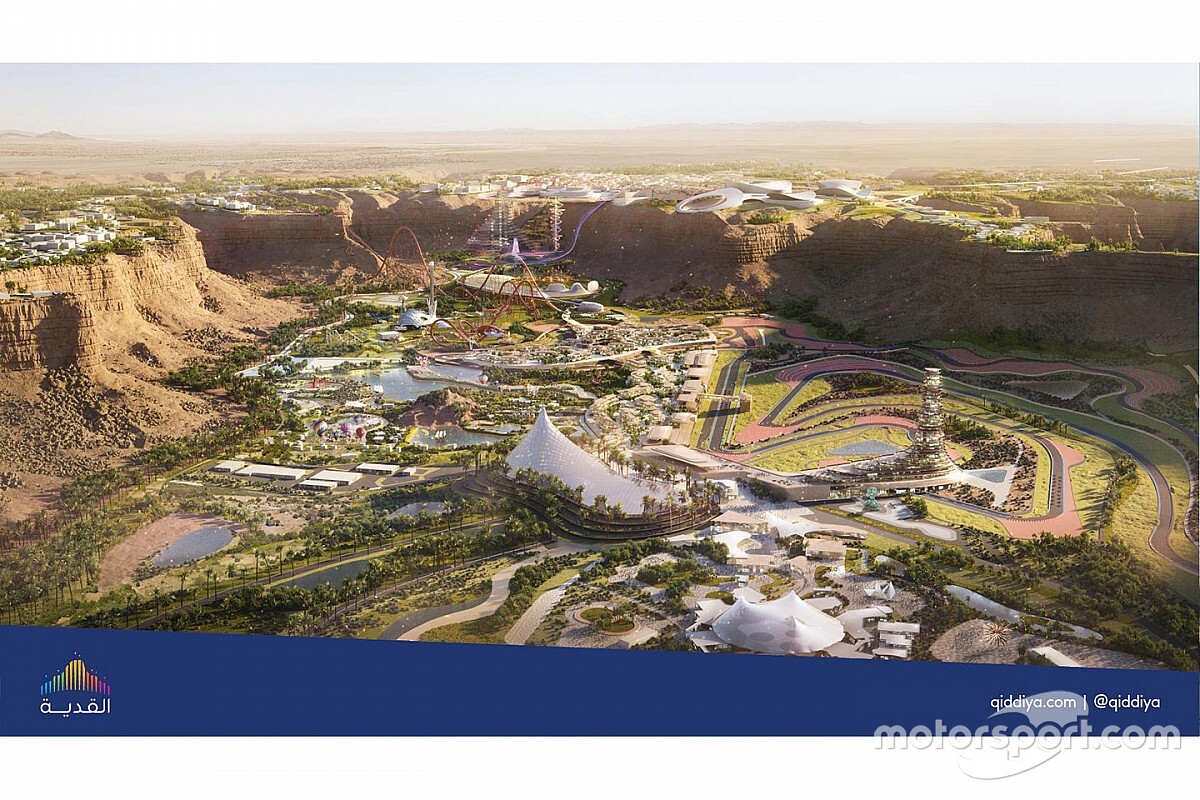 Romain Grosjean hopes the proposed new Formula 1 race in Saudi Arabia will go ahead, calling the project “huge” and “extraordinary”.

Plans for a grand prix in the city of Qiddiya were announced last month as part of a new entertainment and commercial project on the outskirts of the country’s capital, Riyadh.

The all-new circuit is being designed by former F1 driver Alexander Wurz, and could join the calendar as early as 2023 as talks continue between F1 bosses and officials in Saudi Arabia.

Grosjean is the only active F1 driver to have visited the site for the circuit, attending last month’s launch event alongside Nico Hulkenberg, Damon Hill and David Coulthard.

“I sincerely hope that the project will go ahead and that it will progress as it should,” Grosjean told Motorsport.com in an exclusive interview.

“The track Alex has designed is great. He knows what we like and what we don’t like. He’s lucky to have this close relationship with us, he comes to ask us questions.

“For example, we drove around in the simulator and there’s a corner he’s not sure about. I said: “About this one, I don’t know!” And he said he didn’t really know what to do with that corner. It’s great to talk about it, to share our opinions.

“Overall, the project is huge, super beautiful, and the place is extraordinary. I really hope there will be a grand prix.”

Grosjean has served as a director for the Grand Prix Drivers’ Association since 2017, helping to represent the grid’s interests in discussions about the future of F1.

The Frenchman was impressed by the close engagement between Wurz and the drivers over the potential circuit layout in Qiddiya, saying it was unprecedented.

“We are the ones who are on the tracks, the ones who know what is good or not for overtaking and for the fun of it,” Grosjean said.

“When you look at golf, as soon as a new course is built, you go straight to a golf player to get his opinion. That’s not something that's been done in Formula 1.”