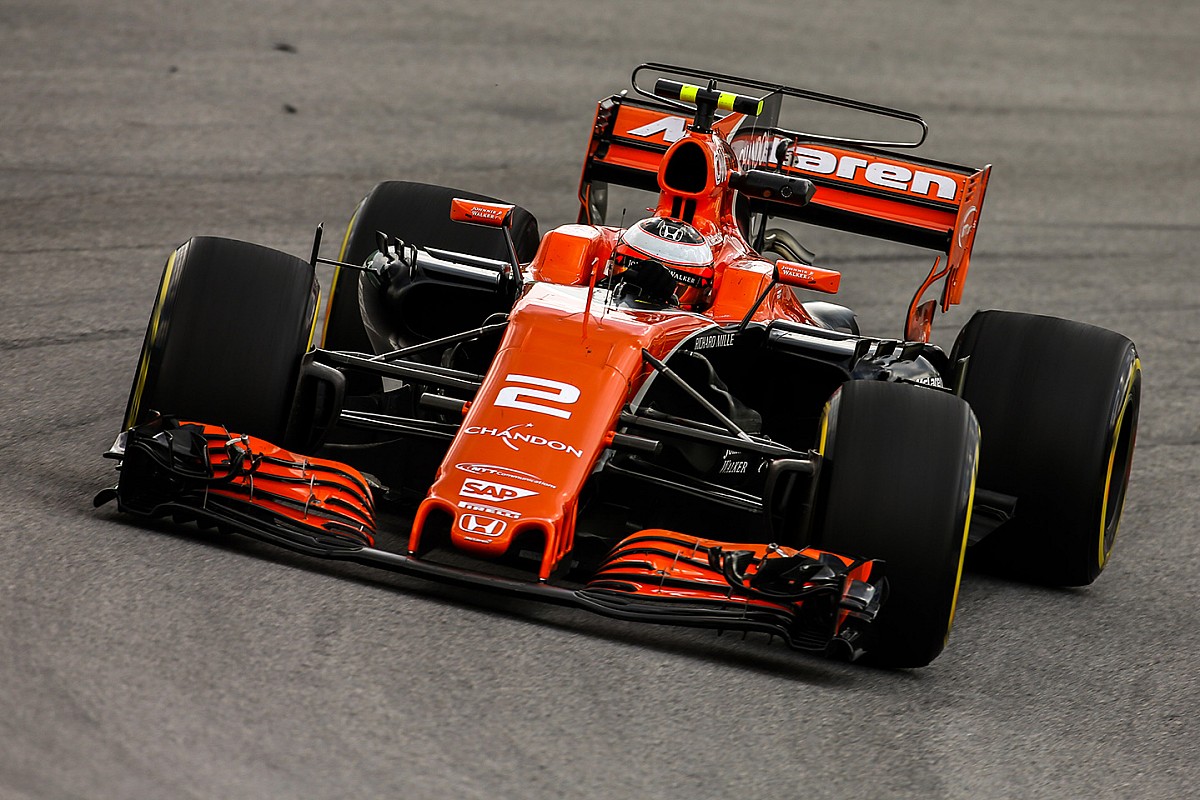 McLaren’s decision to get rid of Honda was not a mistake despite the success the Japanese car manufacturer has had since with Red Bull, reckons Ross Brawn.

After a difficult partnership that lasted from 2015 to 2017, McLaren and Honda parted ways ahead of the 2018 campaign to allow the Woking-based outfit to switch to a customer engine deal with Renault.

Although Honda’s return to form with Red Bull helped it win three races last year and potentially eye a title challenge this year, Brawn thinks that ultimately McLaren getting rid of the Japanese manufacturer was key to it turning things around itself.

“They've got some sensible people there now, and it took them a while to recognise that,” said F1's managing director of motor sport.

“People say they made a big mistake getting rid of Honda. But, I think funnily enough they almost needed to do that to recognise what they needed to do with the team.

“They were blaming Honda all the time and I think they would recognise now that wasn't true. That wasn't everything. And in getting rid of Honda and getting a benchmark, they recognised they had to do something with the team.

"In doing that they recognised then that they have some bigger problems other than just the engine and they had to make some changes. And I think they have made some very sensible changes.”

Brawn feels bullish about the prospects for the current midfield teams as the impact of the 2021 cost cap and prize money shake-up comes in to effect.

“They're very challenged economically. That's part of the problem,” he said. “I know there's a little bit of frustration from some of the teams that the cost controls aren't lower because I think we had to put them at a level that was manageable for the top teams.

“But it will still be a dramatic change for the top teams in terms of the change of their structure and so on.

“I think that very process will bring some more parity between the midfield and the top teams in F1. So I think there's a brighter future for the same midfield teams.

“The new commercial deal is much more equitable. The prize money is much more fairly distributed amongst the teams.

"So those teams, some of them are going to have a substantial increase in their prize money, making their economics more sensible.”

Brawn also hopes that Williams is able to turn things around and get back on to a proper footing in F1.

Asked for his views on the Grove-based outfit, Brawn said: “It is a concern. Williams has had a couple of very poor years, and you can't carry on like that. Sponsors will leave, drivers will leave, but you live in hope that they can pull it together because Williams is a great name for F1, with a great history.

“We don't want to lose them. The more equitable prize money distribution will help them a bit, but they can't languish around the back of the grid forever. It won't last. So we keep our fingers crossed that they're going to do a better job in the next couple of seasons.”