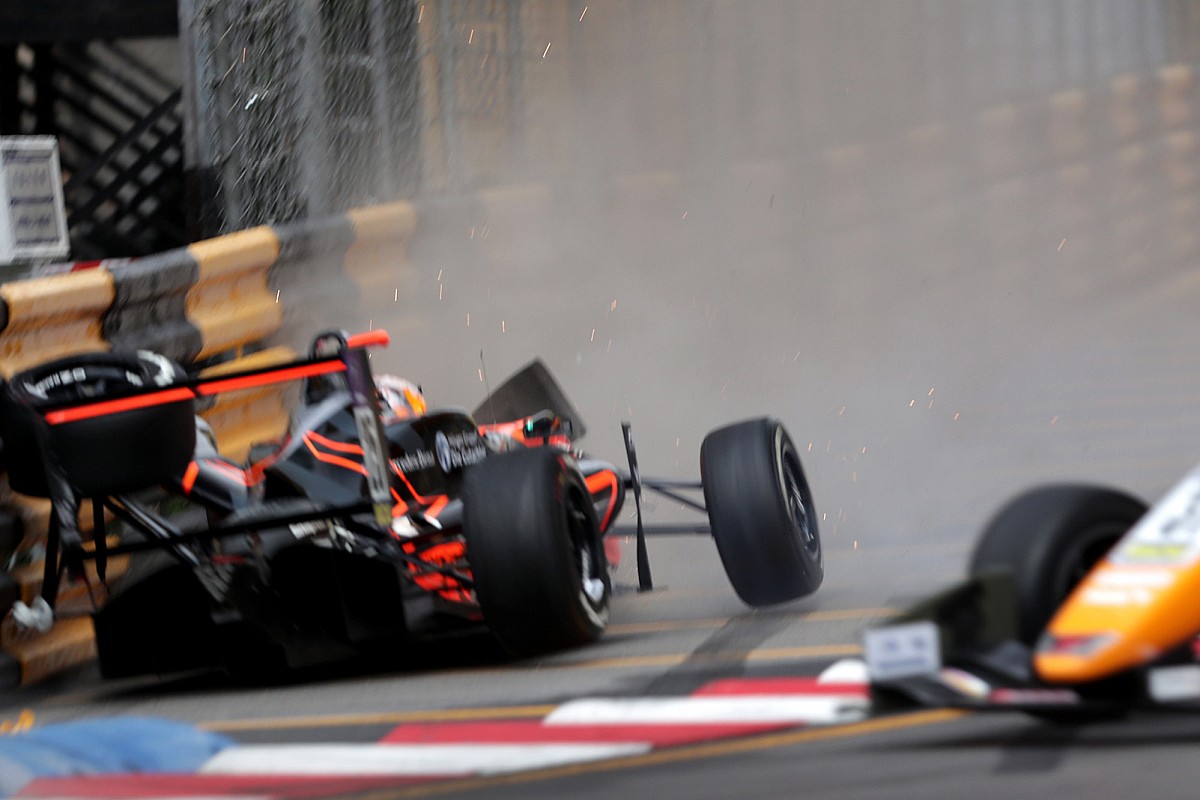 Floersch sustained a spinal injury when her car was launched over the kerb at Lisboa during a restart accident, and went through the catchfencing into an area used by marshals and photographers - clipping Sho Tsuboi's car during her flight.

"I believe Sophia was very lucky to escape," said GPDA director Grosjean when asked about the crash by Motorsport.com.

"The news [from her surgery] is very encouraging, which is great. It's lucky that the guy who was on the apex didn't get hit.

"But the sausage kerb didn't really do any favour to that shunt.

"Tracks should have grass or gravel. Obviously you can't in a city but most of the time we talk about track limits if there was gravel or grass there would be no more discussions.

"The sausage kerb in Spa, Monza, a few places, it just doesn't fit and isn't right."

The Haas driver feels the fact F1 is the series "with the highest speeds" means it is important the GPDA keeps an eye on safety matters across motorsport.

He added that it reminded him of a massive crash suffered by Konstantin Tereshchenko in a GP3 practice session at Spa four years ago, when the Russian was launched over the kerbs at the Bus Stop chicane.

"We have already discussed it in the [GPDA] WhatsApp group," said Grosjean.

"It's very similar to Belgium GP3 a few years ago, the sausage kerb on the inside has just launched the car.

"I raced in Macau three times and I remember that corner. I don't know why there's a sausage kerb there, to be fair.

"There's no need, there's a wall. So if you cut the corner you're in the wall. A flat kerb was a good idea.

"Monza Turn 1, if anything wrong happens in Formula 1 and you get the sausage kerb you end up in the centre of Milan."

F1 chiefs joined the GPDA for a meeting about various issues relating to the championship's rules and future during the Brazilian GP weekend.

Grosjean said the GPDA's current unity meant it was well-placed to have an influence.

"The GPDA is really strong and really united," he said. "That's really our strong point at the minute.

"We have another meeting here and from what I can see from the drivers we're all very, very much united and we're all pushing in the same direction.

"We don't have any politics interest, all we want is to have good racing and fun cars and good regulations. That's the best interest of the sport." 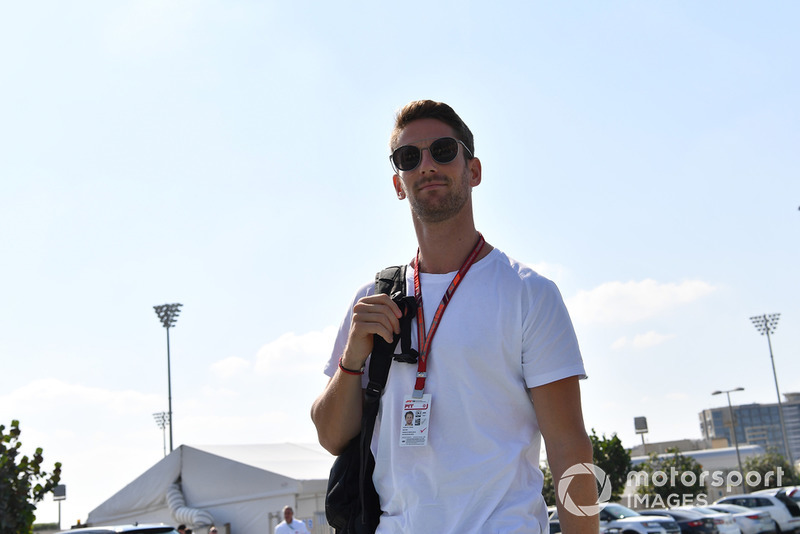