What was behind F1's latest engine technical directive push 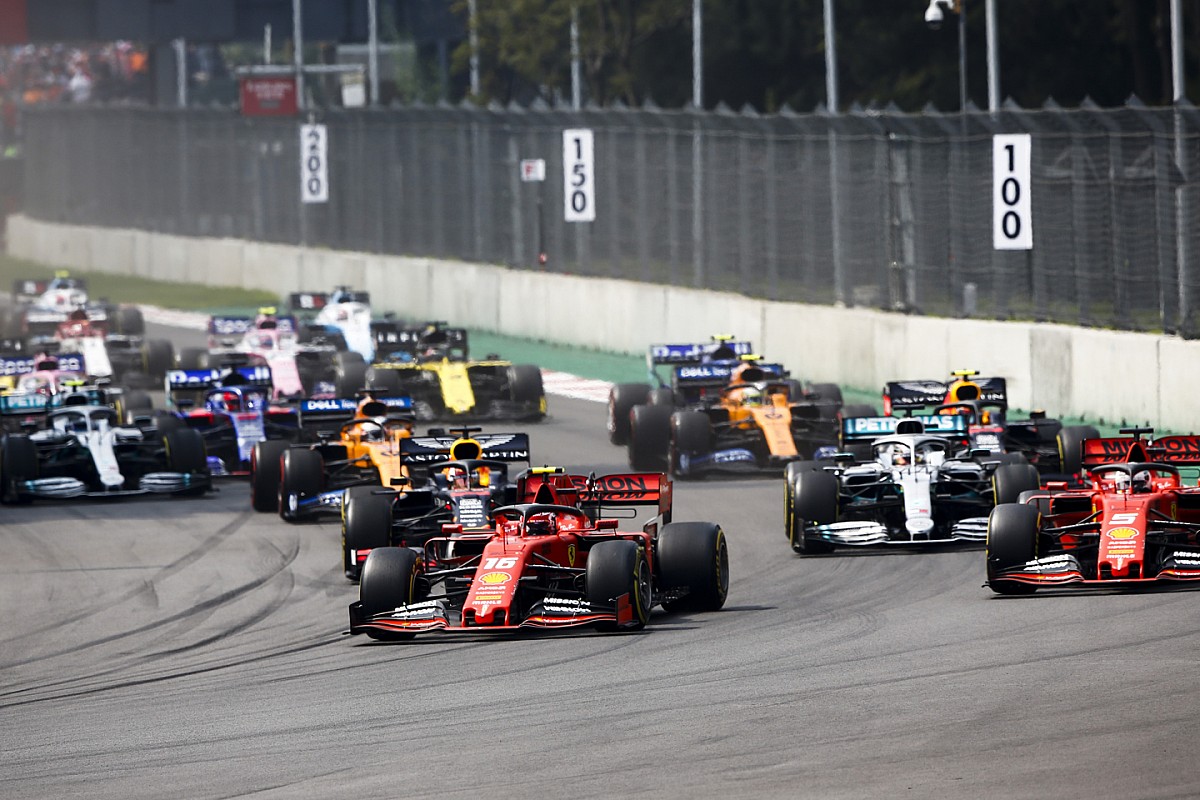 When the inboxes of Formula 1 teams filled up last week to four consecutive technical directives from the FIA regarding the policing of power units, it prompted a fair bit of speculation about what had triggered the move.

With memories still fresh on the FIA's processes of monitoring power units following the secret agreement reached between it and Ferrari over the team's 2019 engine, it seemed hard to believe that this was not connected.

On one side, some linked the move directly to Maranello's door. After all, part of its deal with the FIA included some technical commitments to help improve the monitoring of all F1 power units for forthcoming seasons.

But on the flip side to that argument is that much of what the FIA put in place last week was exactly what Ferrari's rivals Mercedes and Red Bull had been asking for for much of last year.

The likely reality is that this was a bit from both camps. The FIA's decision to act has come as part of a push by the governing body to ensure that no stone is left unturned on the power unit front in making sure teams are following the rules to the letter.

F1 wants to avoid a repeat of the suspicions and accusations that marred much of last year.

This was more a case of the clarifications having been made in co-operation with the teams in closing off avenues that they felt still existed outside the rules, rather than an attempt to confrontationally shut down anything one of them may have already been doing.

The FIA simply wanted to be sure that the checks, sensors, measurements and systems it has in place can be fully trusted to ensure that teams are operating within the limits.

On improving the monitoring of ERS power and energy, TD/018-20 confirmed previously discussed plans for a new encrypted current sensor to be fitted for ERS power measurement.

The plan is for this to be fitted to the top three teams for the start of the season before being rolled out to the other outfits later in the year.

What was specifically new this time, however, was the limitation of frequency by which the teams can demand power. So this in effect limits the scope for teams to make frequent sudden changes to power levels – which could distort the measurements being taken by the FIA sensors.

On oil consumption, and in the wake of the new 0.3 litres per 100 km limit that has come into force this year, the FIA made clear in TD/019-20 about how the oil measurements will be taken by the FIA in order to get best accuracy – and ensure teams are not able to add extra oil or use lubricants to help add chemicals to the fuel.

In TD/020-20 the FIA outlined the information about fuel flow meters and power unit pressure and temperature sensors in order that the teams were clear on how measurements were being taken.

And then in TD/021-20, regarding fuel consumption measurements, there was an update on the methodology that the FIA would be using for its procedures following its experiences from last year – which included the controversy surrounding the extra fuel added to Charles Leclerc's Ferrari ahead of the Abu Dhabi Grand Prix.

None of the four actions outlined by the FIA will be game changers for any of the teams competing in F1, and none of them are specifically aimed at outlawing something that one of them may have been doing.

Instead, the FIA has made a clear statement of intent that it is keeping a very close eye on everything that teams are doing with engines.

It's listening, observing, improving and acting in a bid to ensure that it can be comfortable that all teams are operating within the limits; and that there is no temptation or scope for anyone to try to exploit potential grey areas as 2020 gets going.