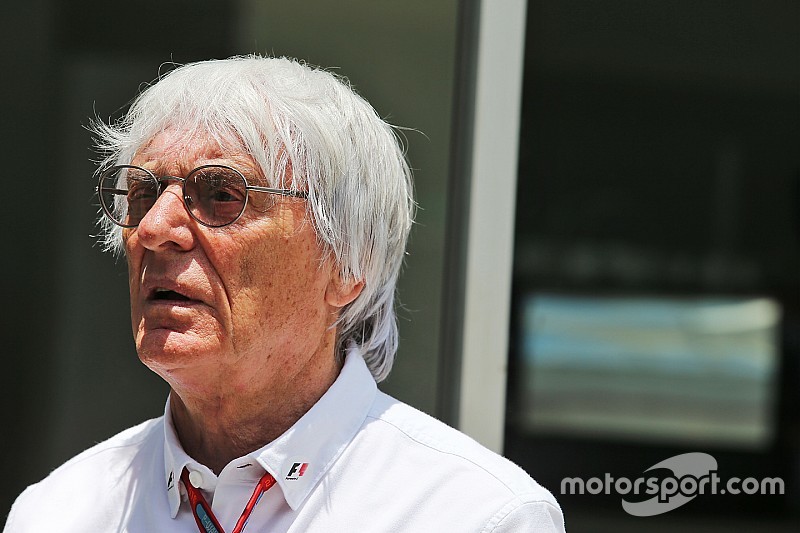 Formula 1 supremo Bernie Ecclestone has admitted that there are now no guarantees about his future in the sport, as Liberty Media's takeover nears completion.

With Liberty's bid to take control of F1 expected to be completed by the end of this month, following approval of the plans by its shareholders and the FIA this week, there has been fresh doubt about Ecclestone's long-term position.

He had said last year when Liberty first got involved that he had been asked to stay on board for three years, but that has now been thrown into doubt.

More recently there has been speculation that Liberty is lining up former ESPN executive Sean Bratches as the man it wants to take control of marketing, sponsorship and media rights of F1, an area that Ecclestone has long controlled.

Speaking to the Press Association on Thursday, Ecclestone said that the decision on his future now rested with Liberty as they move to finalise what changes they want to make.

"We will have to see how we set the company up," he said. "It is not a case of my terms, it is a case of let's have a look and see which way they would like to go.

"It is something that would have happened anyway. We need to put something together if I am not here because I have become deceased or something, and it is about time we did that.

"We were in the middle [of that] and when we knew these people were probably going to buy, we backed off and thought 'let's wait because they own the company and it is up to them to decide who or what they want'."

Liberty has talked about changes to the calendar, making grands prix bigger events and a push to expand its presence on digital platforms, something Ecclestone has long been resistant too.

Speaking about his comments last year that he would stay for three years, Ecclestone said: "That is what they asked for.

"In fact we are going to try to put together people that can look after all the things I have been trying to find people to do, which is the sponsorship and things like that.

"As I said, let's see how we are going to operate."

Perez says he was "stunned" by Hulkenberg's exit