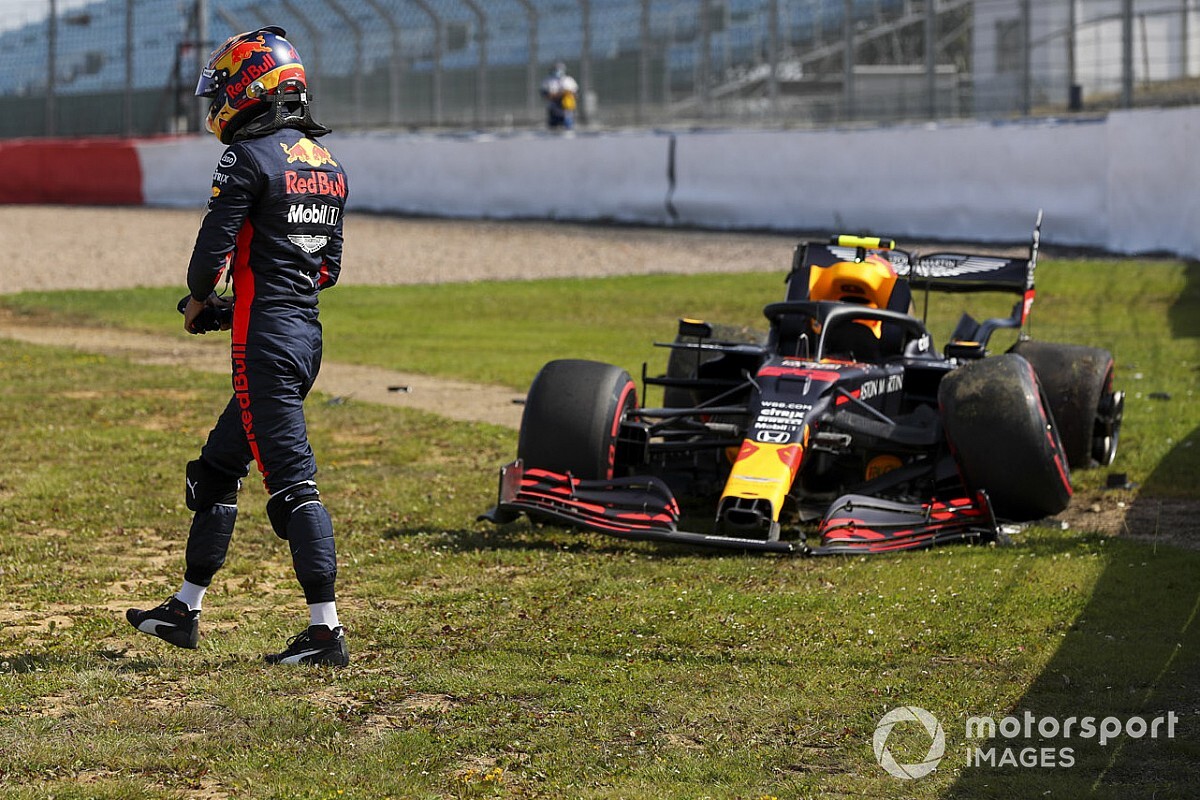 Lance Stroll set the pace on the opening day of British Grand Prix practice at Silverstone on Friday for the Racing Point team.

Red Bull’s Max Verstappen set the fastest time in the first session using soft tyres, almost half a second clear of world championship-leader Lewis Hamilton of Mercedes, who set his time on the medium rubber.

Stroll was third quickest in FP1, with new Racing Point teammate Nico Hulkenberg, making his F1 return in place of the Covid-positive Sergio Perez, in ninth place, just over a second off the pace.

Sebastian Vettel suffered a troubled first session for Ferrari, with a broken intercooler restricting him to just a handful of laps.

Valtteri Bottas was third fastest for Mercedes, while Hamilton had a moment at Brooklands on his soft-tyred run and didn’t maximise his potential, ending the session fifth behind Ferrari's Charles Leclerc.

Meantime, Verstappen’s flying lap on softs was ruined when he came across Romain Grosjean’s touring Haas at Becketts. That led to an amusing sequence of angry radio messages, after Verstappen slowed down and gestured at the Frenchman. Verstappen ended the session down in 14th.

The session was halted halfway through, as Albon crashed his Red Bull at Stowe – slamming into the barriers after “losing the rear end” midway around the fast right-hand bend.

Hulkenberg was seventh fastest in FP2, 0.636s off the pace. Vettel suffered more lost track time, as the pedals came loose inside his cockpit, and he was only 18th fastest.