Valtteri Bottas hit the track for the first time in an Alfa Romeo Formula 1 car on Tuesday as post-season testing got underway in Abu Dhabi.

Bottas was given permission by Mercedes to take part in the test with Alfa Romeo, and made his first appearance on Tuesday morning at the start of the morning session. He will not become an official Alfa Romeo driver until next year.

Pato O’Ward is making his F1 test debut with McLaren as a prize for his first IndyCar victory earlier this year for the Arrow McLaren SP squad. The Mexican driver, who finished third in the 2021 IndyCar championship, completed a seat fit and simulator running a couple of months ago in preparation for the test, and spent the weekend with McLaren in Abu Dhabi.

Bottas’s future team-mate, Guanyu Zhou, will feature on both days of testing for Alfa Romeo. He is driving the 2021 car on 13-inch tyres on Tuesday before switching to the mule car for Wednesday’s running, taking over from Bottas.

American youngster Logan Sargeant is making his first test appearance for Williams, which is not running a mule car after previously opting to build one. Sargeant will race in F2 next season and is a member of Williams’ young driver academy.

Tuesday also marked Max Verstappen's first F1 appearance as world champion following his victory in Abu Dhabi on Sunday. He will be testing on Tuesday in the mule car before handing over to Sergio Perez for Wednesday. 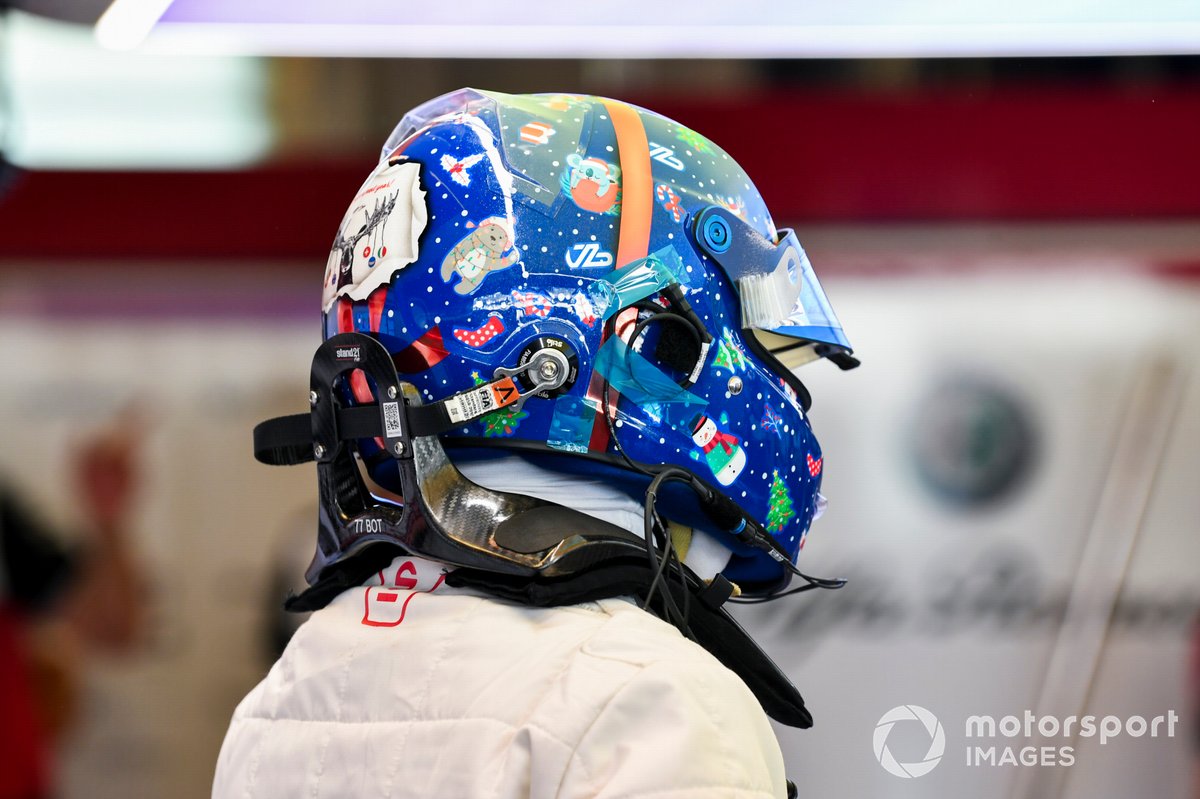