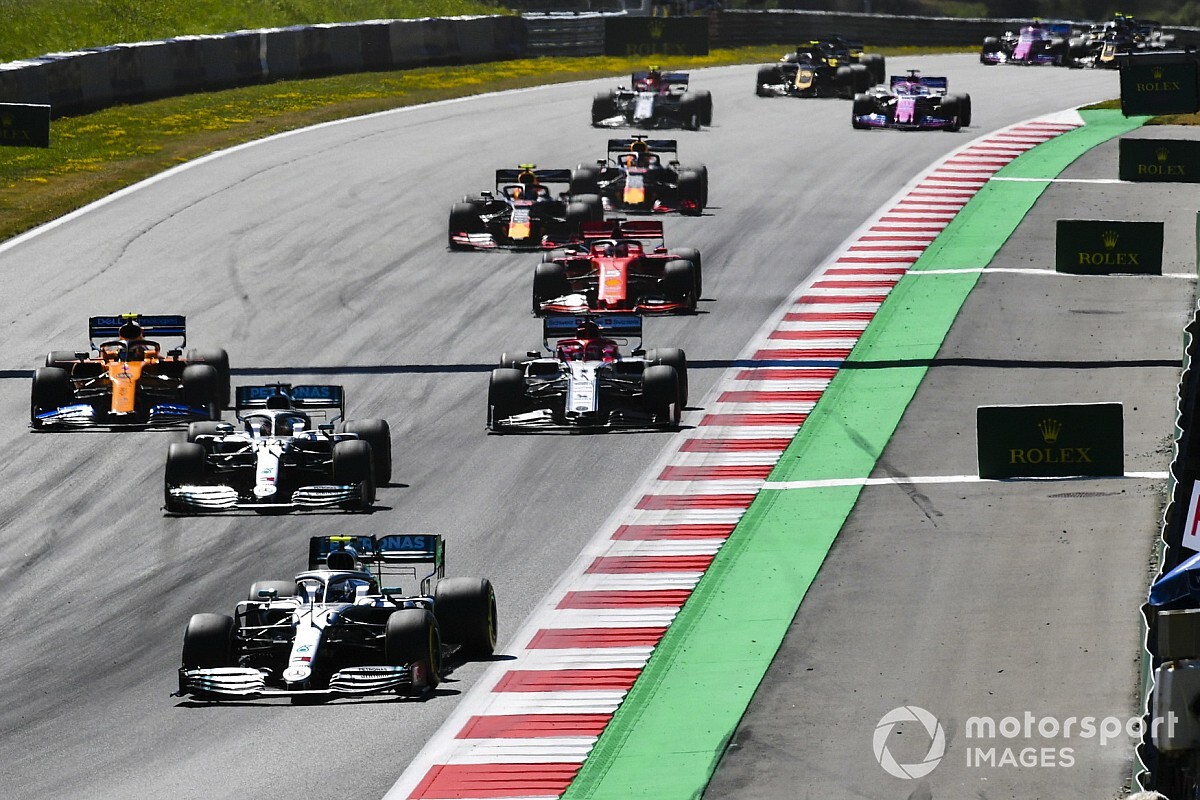 The Formula 1 season openers in Austria planned for July 5 and 12 have been given the green light by the country’s government, according to reports in the country.

Following weeks of discussions between F1, Red Bull Ring chiefs and local authorities, a safety plan regarding precautions to be taken amid the coronavirus pandemic has been signed off.

Earlier this week, health Minister Rudi Anschober said the government was "de facto finished" with the evaluation and processing. However, he announced a final decision for "immediately after Pentecost.“

However things appear to have moved on much quicker and the thumbs up has been given just days before F1 is set to reveal its plans for the European stage to the season.

According to Die Motorprofis the safety proposal for the two race weekends has been approved - as well as surprisingly the concept of a limited number of spectators.

However there will be a limit of just 500 extra people allowed in, although no details yet on what the exact plan for this is.

Even before the government's support, Formula 1 managing director of motorsport Ross Brawn had already revealed plans for a ‘biosphere’ at races to isolate F1 personnel from the outside world.

This also includes that idea that everyone from F1 will land with charter flights directly next to the Red Bull Ring, at the military airfield near the circuit.

Anyone entering Austria for Formula 1 must have themselves been tested for the SARS-CoV-2 virus before entering the country and present a corresponding health certificate.

On site, teams will stay among themselves, in accommodation specially reserved for them.

ORF.at reported on Saturday that a final confirmation was needed from the Styrian provincial health directorate and the district administration of Murtal. However, an objection from this side was "rather not to be expected.”

If the two races in Spielberg go smoothly, the Formula 1 season could continue without a break on July 19 in Budapest.

Two races at Silverstone are being planned for the start of August but these will depend on F1 getting an exemption from planned quarantine restrictions.