Pedercini Racing intends to field two Kawasakis in next year's World Superbike Championship, and has signed Loris Cresson as its first rider.

Lucio Pedercini's eponymous team had originally planned to run a pair of ZX-10RRs in this year's series, but the late pull-out of a sponsor forced it to downscale to one bike and jettison the two riders it had signed, Jordi Torres and Lorenzo Savadori.

Instead, erstwhile Moto3 champion Sandro Cortese was recruited to ride the sole Pedercini Kawasaki, and after he was injured in a crash at Portimao, Roman Ramos, Valentin Debise and finally Belgian rider Cresson were all brought in as substitutes.

Now the team has announced Cresson has signed on a two-year deal, and that it hopes to announce a teammate for the 22-year-old "in the coming weeks".

“I am happy to continue with Loris for the 2021 season, we see a lot of potential in him," said Pedercini. "Together we are sure we can improve and do a good job.

"We want to work hard, to make a good season, and to help Loris to develop as a rider. The plan is to sign with a second rider which will be good for the team and also Loris as he will have a reference point from someone on track with the same equipment.

"Both myself and [team manager] David Salom can and will help him but it’s better to have two bikes and have two riders working together. Both riders will benefit from this."

Cresson scored a best finish of 18th in his debut WSBK weekend at Estoril after calling time on his Supersport campaign with Yamaha Team Toth a round early. 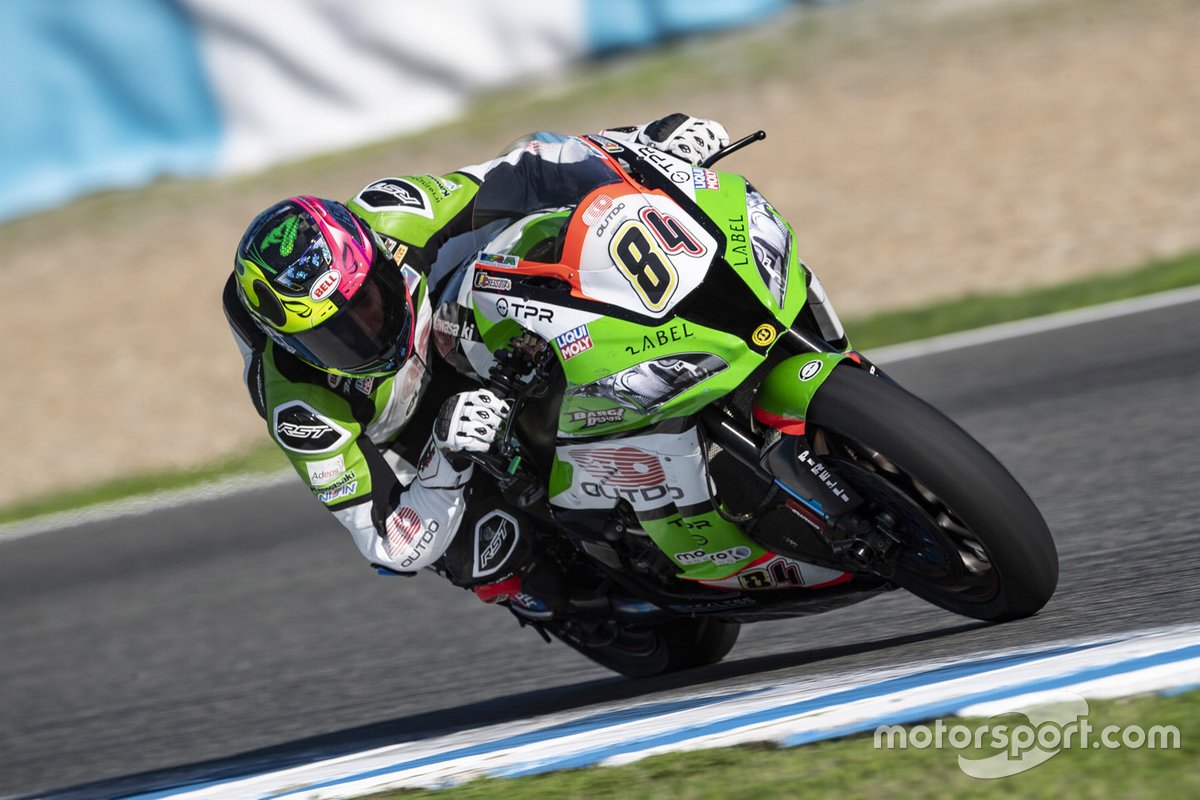