Chaz Davies has announced his retirement from motorcycle racing at the end of the season, bringing down the curtain on a decade-long spell in the World Superbike championship.

Davies, 34, made the revelation in an exceptional press conference on Thursday evening ahead of this weekend’s Jerez WSBK round.

It follows the crash in which he sustained two broken ribs in the Superpole race of last weekend’s Barcelona round, the latest setback in a tough season with the satellite Go Eleven Ducati outfit.

"Unfortunately in some ways and fortunately in other ways, this will be my last season in WSBK," said Davies. "It's obviously a decision that's not come easily and has taken a lot of thought.

"I'm a strong believer in 'when you're done, you're done', and the timing seemed right to make this decision. There are a lot of reasons behind it, and a lot of deliberation and wondering if it's the right move.

"But I'm confident, and happy and sad at the same time, that it is the right decision. I'm ready to turn the page and open the next chapter."

Davies bows out of WSBK as one of the championship’s most successful riders of recent years, the Welshman having scored 32 races wins since his 2012 debut and finishing runner-up in the standings in 2015, 2017 and 2018.

After taking the World Supersport title in 2011 with the ParkinGO squad, Davies stepped up to WSBK the following season with the same team aboard a satellite Aprilia, winning his first race that season at the Nurburgring.

For 2013, Davies switched to the factory BMW outfit, scoring a further three wins on his way to fifth in the standings, earning himself a call-up to the reorganised Ducati works team for 2014 on board the Bologna firm’s twin-cylinder 1199 Panigale R. 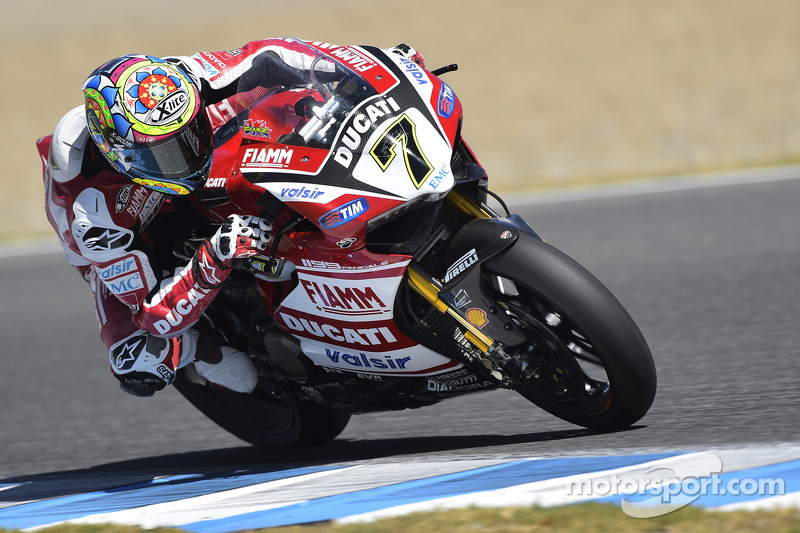 That marked the start of a seven-season stint with the Feel Racing-run team in which he was often Jonathan Rea’s closest competitor during the Kawasaki rider's pomp, with the highlight being the run of six consecutive victories he scored at the end of the 2016 campaign.

However, the introduction of the MotoGP-influenced Ducati V4 R for 2019 saw Davies relegated to a supporting role as his teammate Alvaro Bautista established himself as the manufacturer’s main title hope and Davies slipped to sixth overall, his worst result since 2014.

Davies likewise failed to assert himself over new teammate Scott Redding in the first part of a coronavirus-affected 2020 campaign, and Ducati took the decision to promote Italian youngster Michael Ruben Rinaldi to the factory team for 2021 in a straight swap with Davies. 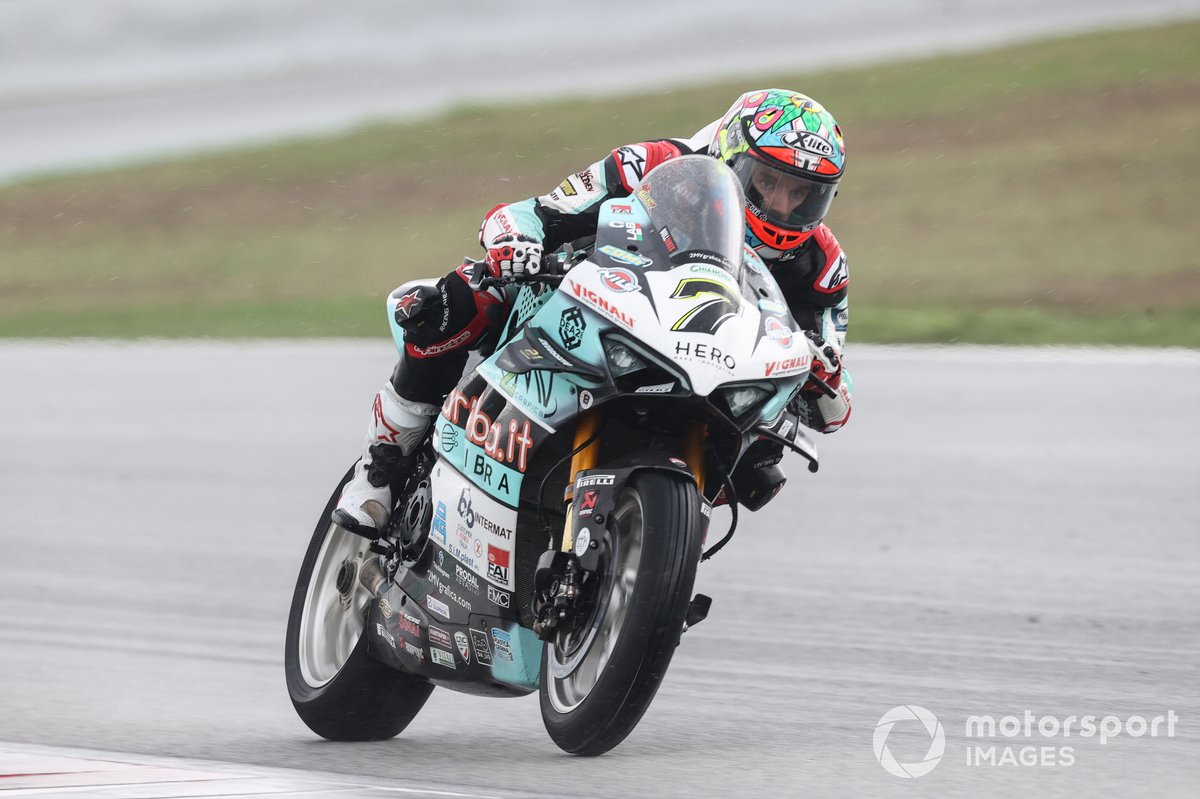 Despite guarantees of parity with Ducati’s works bikes at the Go Eleven outfit, Davies has been dogged by injury this year, hurting his shoulder with two crashes in the third round of the season at Misano.

Davies declared he was back to full fitness in the aftermath of this month’s Magny-Cours round, only to be eliminated in a collision with the Puccetti Kawasaki of Lucas Mahias during the early stages of the Superpole race next time out at Barcelona, resulting in two broken ribs.

Ahead of this weekend’s Jerez round, Davies sits 12th in the riders’ standings, one place behind fellow satellite Ducati runner Axel Bassani. His last podium finish came in May's Estoril round.

Davies bows out of motorcycle racing as the seventh-most successful rider in WSBK history in terms of race wins, behind only Rea and Tom Sykes among currently active riders. His 28 wins on Ducati machinery put him only behind WSBK legends Carl Fogarty and Troy Bayliss.

Davies is also a veteran of 73 starts in grand prix racing across the 125, 250cc and MotoGP classes, making four starts in the premier category as an injury substitute in 2007 at the Pramac d’Antin Ducati squad (below).

His strong performances for Ducati's factory WSBK squad led to persistent speculation of a return to the grand prix arena with the Italian marque, but such a move never materialised. 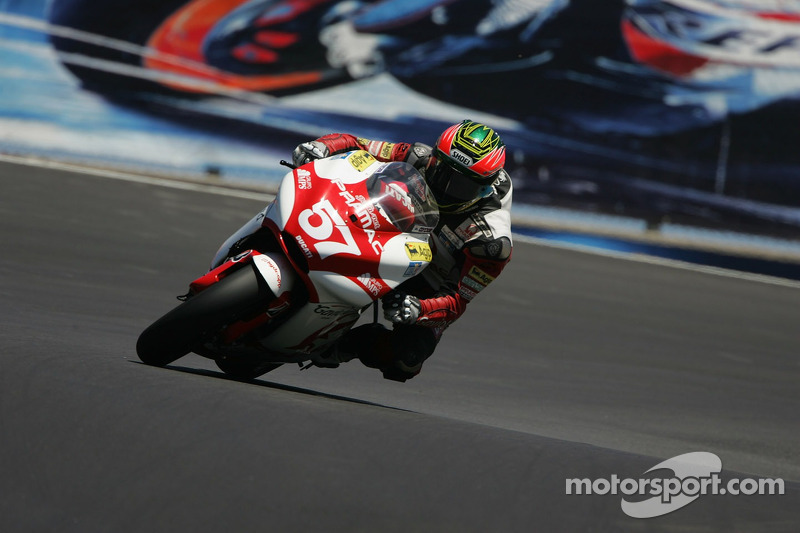