Reigning British Superbike champion Tarran Mackenzie will get his first opportunity to race in the World Superbike Championship at Donington Park next month.

The 27-year-old will take part in his home event on July 15-17 as a wildcard entrant, riding for the same McAMS Yamaha team that guided him to last year's BSB title.

He will be competing on the WSBK version of the Yamaha R1, whose electronics and engine specifications are slightly different to the bike he’s accustomed to from his time in BSB.

Mackenzie was originally due to make his WSBK debut at Assen in April, but a broken left ankle from a crash while testing for the new BSB season forced him to postpone the outing until later in the year.

“I am very excited to finally make my debut in the Superbike World Championship at Donington,” said Mackenzie.

“It feels like it's been a long time coming and I was obviously disappointed when we couldn't do Assen. Donington is a special track for me as it's only 10 minutes down the road from home, I've had some great success there in BSB so I am looking forward to getting out on a World Superbike-spec R1 and seeing what both myself and the McAMS Yamaha team can achieve.

“Obviously, there is a lot to learn with the engine and electronics, but I know the chassis well as my BSB bike is very similar.

“The level in World Championship is really high and I'm looking forward to getting out on track and giving it our all. I have to say a huge thanks to Steve [Rodgers, team principal] and the McAMS Yamaha team, as well as Andrea Dosoli [Yamaha road racing manager] and everyone at Yamaha Racing for making this possible.” 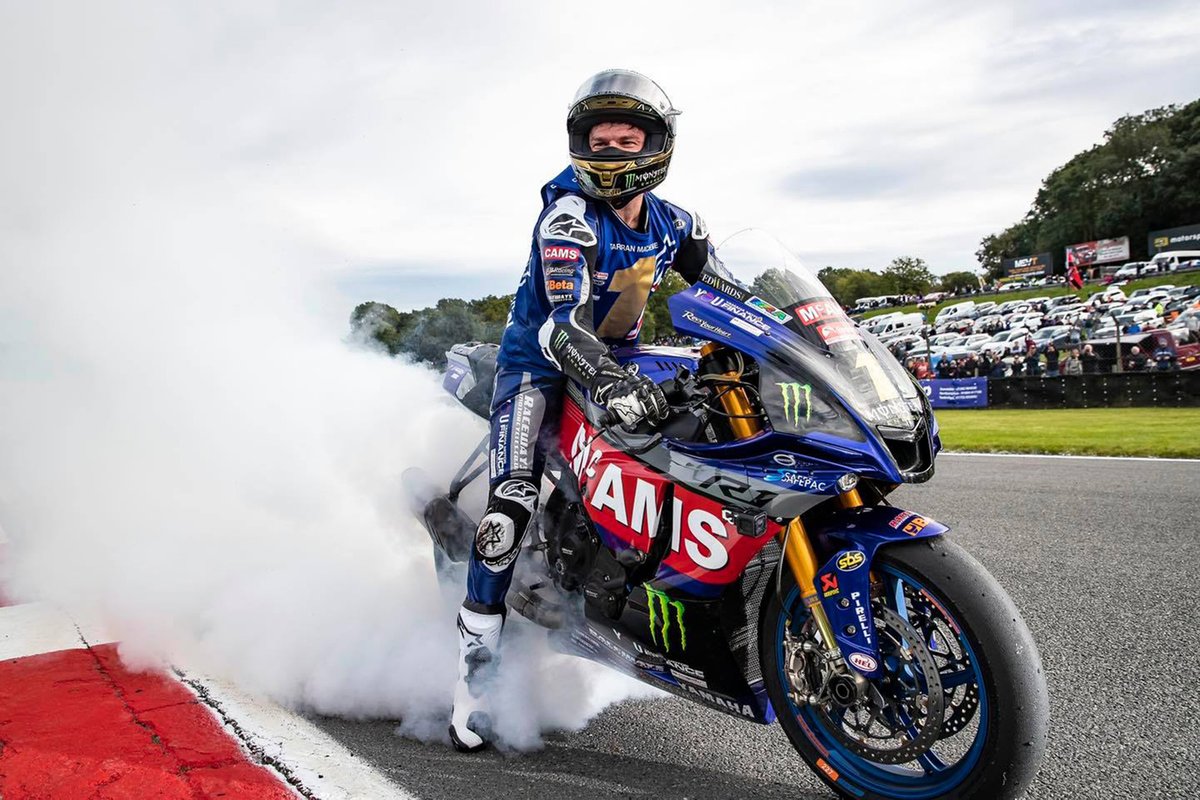 McAMS  team principal Rodgers described the planned Donington outing as a reward to Mackenzie for dominating the 2021 BSB season with 10 wins in 33 races, but stressed that he is putting no pressure on the 27-year-old for results.

“His dream is to continue his progression, so we are delighted to be able to give him the opportunity to make his World Superbike debut as a reward for winning the championship last year.

“The engine and electronics will be different and the whole team will have to work hard to get used to those in a short space of time, but we have some very talented people on board including people who have recently worked in World Superbikes. There is no pressure or expectation from our side, we’ll just go and see what we can do!”

Following his BSB title success in 2021, Mackenzie was hoping to step up to full-time in WSBK in 2022, potentially on a Yamaha with the GoEleven team.

However, GoEleven elected to stay within the Ducati fold instead of jumping ship, closing what was seen as the best possible route for the British rider to join the world championship.