Alvaro Bautista says he now feels like a "more complete rider" because of his difficult stint at Honda's works World Superbike team, as he prepares to return to Ducati next season.

Shortly after last month's Navarra round, it was announced that Bautista would be reunited with Ducati, the Spaniard having made his WSBK debut for the Italian marque in 2019 before moving to Honda.

He replaces Scott Redding, who is leaving Ducati for BMW in 2022, in Ducati's works line-up alongside Michael Ruben Rinaldi.

Since moving to Honda, Bautista has never come close to emulating the kind of form he enjoyed aboard the Ducati Panigale V4 R, having achieved just one podium finish so far with the troubled CBR1000RR-R.

However, as he prepares to end his relationship with Honda, Bautista told the official WSBK website that his two-year spell with the Japanese manufacturer hasn't been a waste, despite a lack of results.

"It's been a very tough two years, especially last season with COVID we could not make a proper working plan, so it was even more difficult than if it was a normal situation," said Bautista.

"We made some step forwards, the project was very young and we had to start by fixing everything in the right place. Basically in the first year we just made the base bike and this season we started to work more on the details.

"I think our results are maybe not showing our real potential, because we had some problems this season in some races and we lost chances to fight for better positions, but in the end it's not an easy championship, you have to put in all the effort if you want to win.

"It has been a good experience working with HRC to develop a completely new bike, and I feel more complete as a rider. So it's been a very positive two years for me." 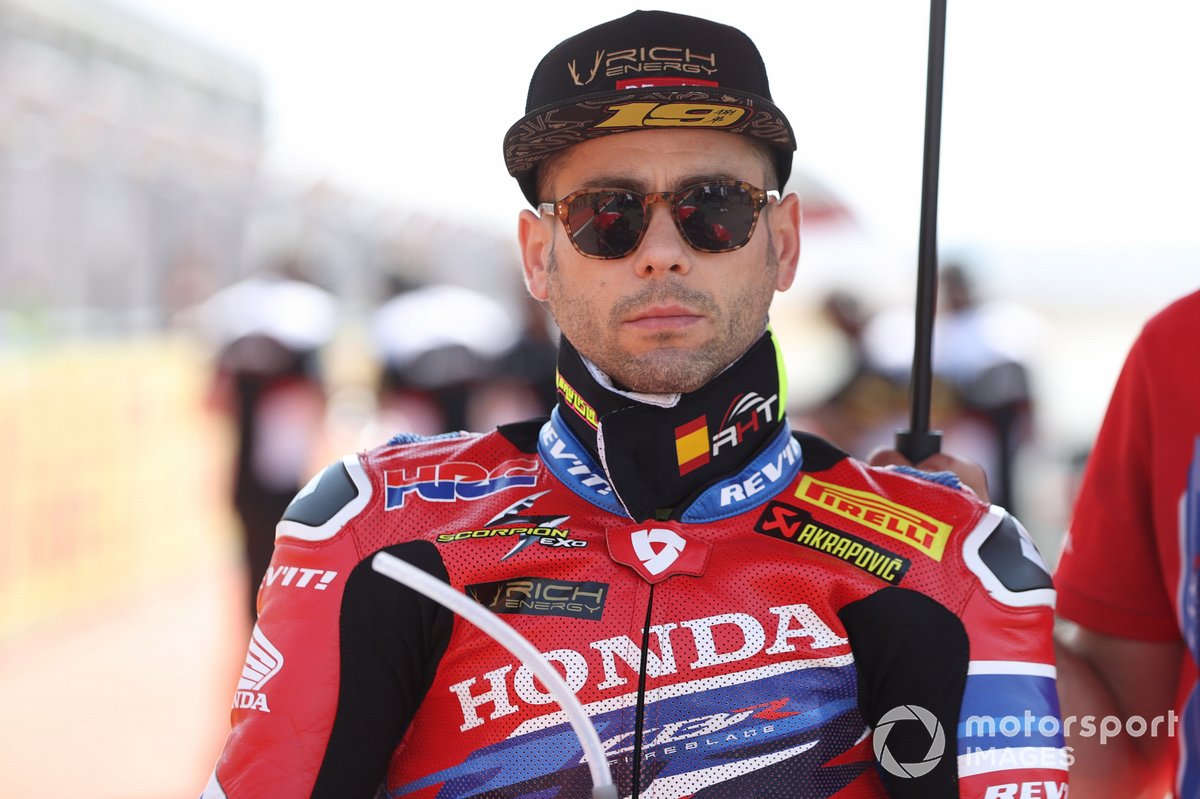 Honda is a distant fifth in the manufacturers' standings going into this weekend's Magny-Cours round, having slipped behind BMW in the pecking order, while Bautista is a lowly 11th in the riders' table with a best result of the season so far of fifth place at Assen.

His teammate Leon Haslam, also widely expected to leave Honda at the end of the year, is two places further back but having scored a fourth place in the Superpole race at Donington Park.

"It's a more competitive championship, so it's even more difficult than in the past. I'm happy with the experience I gained in these two years."

BMW committed to World Superbike “for the long haul”