Alex Lowes will remain with the Kawasaki World Superbike team for the 2022 season after agreeing a new multi-year contract with the Provec-run outfit.

The 2013 British Superbike Champion joined KRT for the 2020 season having previously spent the six seasons with the Crescent Racing team on Suzuki and Yamaha machinery.

Winning a race in the first round of the 2020 season in Australia earned Lowes a renewal with Kawasaki for 2021, with the Briton bouncing back from a pre-season injury to score four podiums so far this season.

Penning the new deal – which KRT manager Guim Roda has confirmed runs for at least two years – last weekend at Assen, Lowes said: “I am really happy to have signed once more with the Kawasaki Racing Team, the most successful team in the current era of WorldSBK.

“After a strange first year in the team last year due to the global situation and with such a short season it has been good to start this year at some different tracks and I am understanding the bike a lot more.

“It has also been slightly frustrating this year because I feel like we started strongly but the results are not quite where we would want them to be right now.

“We have a lot of potential and I am still in the top four of the championship, close to the top three, which is the target for this year.

“I will be working hard for the next few weeks to make that next step to be regularly challenging for the podium. 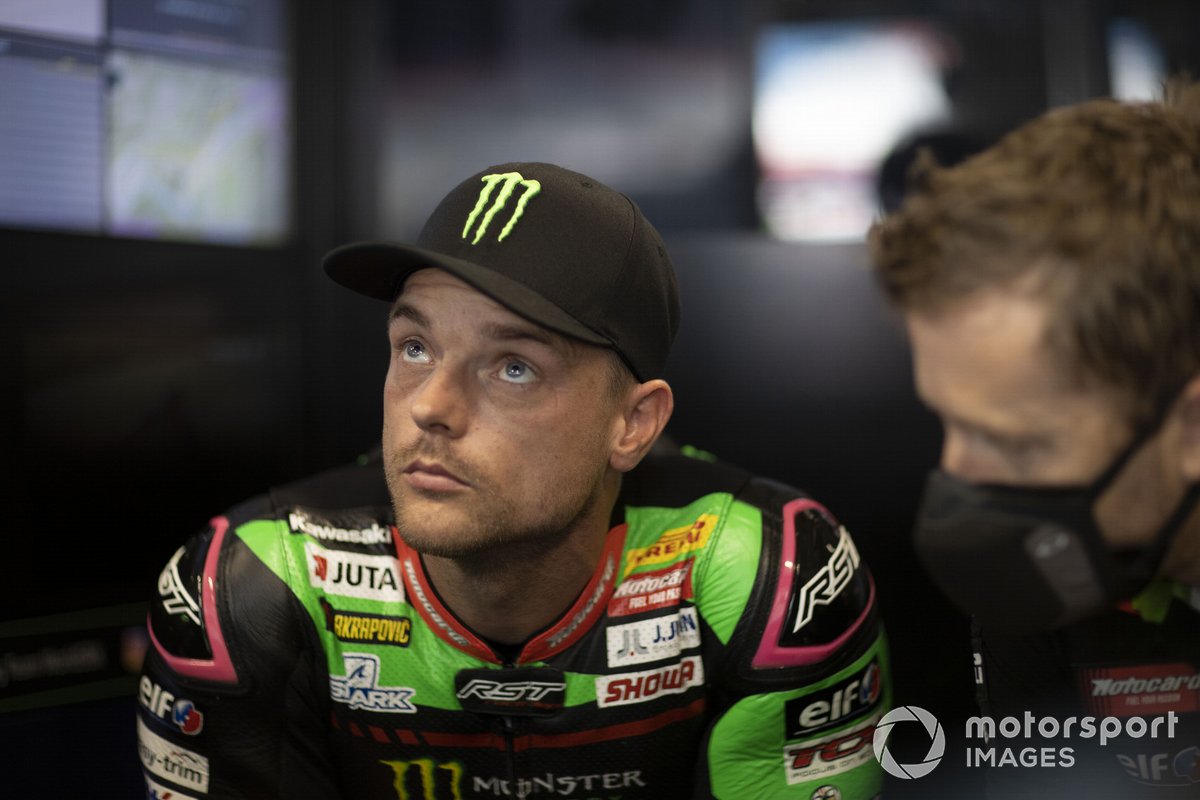 “Honestly, I feel like it is close, so with this team and all these guys around me - with the relationships we have been building - everything is in place now to push things forward.

“I am really thankful to stay in the team next year, and proud of the faith that Kawasaki has shown in me.

“In our job there is a lot more that goes on behind the scenes than the results that you see on the track so I am really happy about this new deal with KRT.

“A massive thanks to all the guys behind the project, to Guim and Biel Roda, Steve Guttridge and all the people at KHI in Japan for believing in me again.”

Lowes - currently fourth in the standings and 116 points adrift of points-leading teammate Jonathan Rea - will also form part of Kawasaki’s Suzuka 8 Hours line-up this year alongside Rea and Lucas Mahias.

Rea also has a deal in place with KRT for 2022 in WSBK, but admitted during the Assen weekend that he was not ruling out a switch to MotoGP next year amid links to Petronas SRT.