Ott Tanak says he is confident of giving a better account of himself in his second WRC season at Hyundai after a disappointing title defence in 2020. 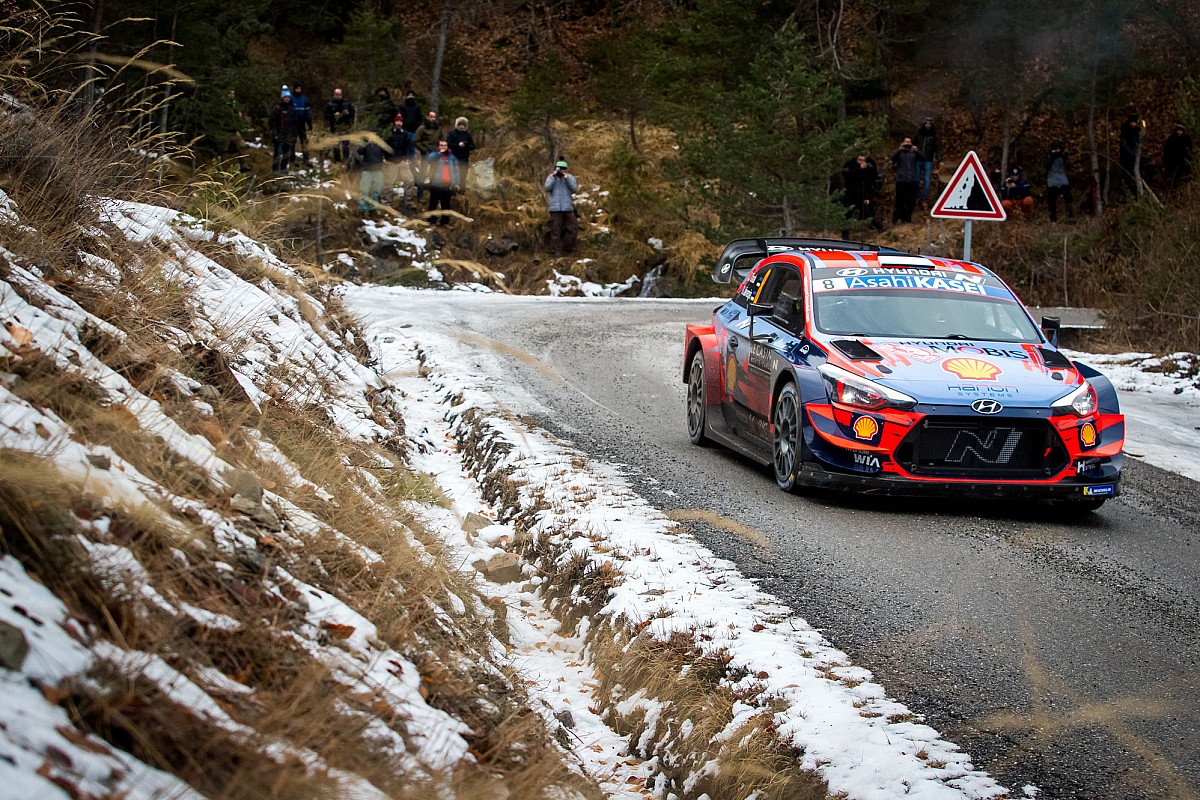 The Estonian caught many paddock figures off guard when he decided to leave Toyota in the middle of his title-winning 2019 campaign and join Thierry Neuville at Hyundai.

The year didn't get off to the best of starts with a scary high-speed accident on his debut for the Korean manufacturer on the Monte Carlo Rally, but Tanak regrouped to finish runner-up in Sweden and Mexico, before winning on home soil when the WRC reconvened after a six-month COVID-induced delay in Estonia.

A steering issue in Turkey that resulted in a second non-score derailed his title hopes, but another second place in the season-ending Rally Monza helped him to finish ahead of Neuville as the best-ranking Hyundai in third.

As his opportunities to acclimatise to the team were so limited in 2020, Tanak believes he can make a step forward and enjoy a "much more promising" season in 2021.

Speaking ahead of the 2021 Monte, Tanak said: “The second season always gets easier. We already have an idea which way we need to go in 2021 – the break has been very good for us.

“It has given us the time to go through the first year and find ways to get more comfortable in the car.

“Also, this year, we are going to places that we have already been to before, so we have an idea of where we were struggling before and how we can improve things going forward.

"All of this together, I believe that it is definitely going to be a much more promising season than a year ago.”

Tanak agreed with comments made by Toyota's Sebastien Ogier earlier this week when he said the title race is wide open and believes quickly understanding how Pirelli’s new tyre compounds work under specific conditions will be key to a strong showing.

“With the tyres it is really open for everyone, I guess,” he admitted. “During the test, normally you can spot something [that works in your favour] but to experience everything before the rally is impossible.

"Most of the learning we will do, we will do it during the year. I guess we just have to do it quickly!”