Sebastien Loeb says he doesn’t have any plans for a World Rally Championship return next year but admits a drive in the new hybrid machinery would be difficult to refuse.

The nine-time WRC champion last appeared in the championship in 2020 when the Frenchman joined Hyundai Motorsport for the Monte Carlo and Turkey rounds, finishing sixth and third respectively.

This year is the first time since 2017 that Loeb has been absent from the championship as the most successful driver in WRC history has focussed on a Dakar rally programme with Prodrive, and a campaign in the all-new electric-powered Extreme E series, driving for Lewis Hamilton’s Team X44 alongside Cristina Gutierrez.

However, Loeb has continued to follow the WRC closely and has been excited by the championship’s move to hybrid Rally1 rules for next year.

While intrigued by the new regulations, the  47-year-old says he has “no plan at the moment” to drive in the WRC next year, but would be keen for an opportunity. Toyota, Hyundai and M-Sport are all yet to confirm their full driver rosters for next season.

“There is no plan at the moment,” Loeb told Motorsport.com when asked about the chances of an WRC outing next year.

Asked if he had held any talks with teams, he added: “Not especially but it is always nice to drive in WRC. It is difficult to say no because the sensation you get in WRC is just amazing.”

Loeb does however back WRC’s hybrid move and believes the power the new specification cars will have at their disposal will be impressive.

“I think it is a good way and for sure they [the WRC] needed to do something,” he said.

“I think hybrid is what suits the discipline the best as fully electric would not be good. I think the power the car will have with this hybrid system will be impressive, so it will be great to follow.”

Loeb is set to return to the Dakar Rally next year via the Prodrive-run Bahrain Raid Xtreme squad after retiring from the operation’s event debut in January.

Last weekend saw the 79-time WRC event winner return to the wheel of the BRX Hunter for the Baja Aragon event in Spain, where he finished seventh overall, having held a commanding three minute lead into the final stage before a technical issue struck. 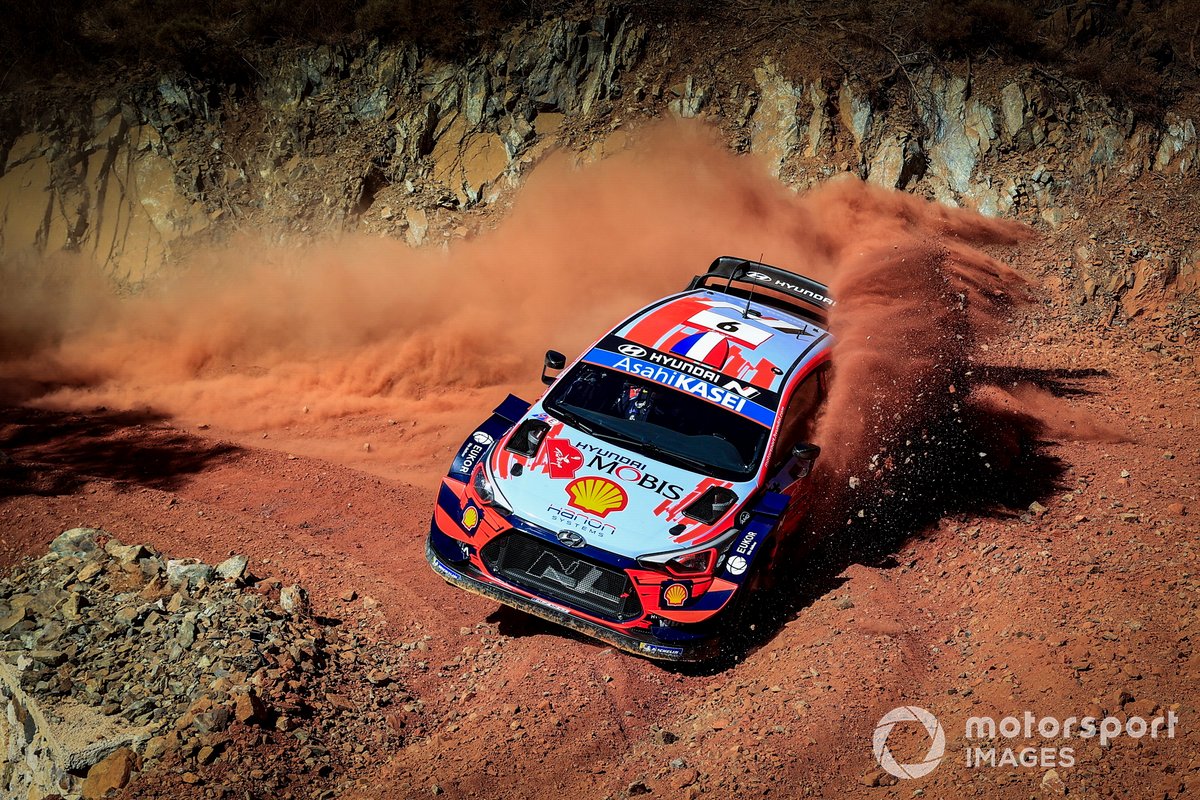