Takamoto Katsuta will be paired with a new co-driver for the World Rally Championship’s visit to Belgium this month as regular Daniel Barritt has been ruled out of the event through injury.

Barritt was advised by doctors to withdraw from last month’s Rally Estonia following four stages after sustaining neck and back pain, that necessitated a trip to hospital for precautionary checks.

While Toyota confirmed the Briton was ok following his hospital visit in Estonia, Barritt is a notable omission on the entry list for Rally Ypres from August 13-15.

In Barritt’s place is 26-year-old Keaton Williams, who has already worked with Katsuta in test outings in Portugal and Estonia earlier this year.

Williams has been co-driver for Ireland’s Hyundai Junior driver Josh McErlean, who has been competing in WRC3 and the European Rally Championship this year.

Katsuta has confirmed Barritt’s condition is improving daily but he won’t be ready for the championship’s visit to Ypres’ fast tarmac roads.

“We made a decision that Ypres is too soon and it is not enough time for prepare the body and things and of course after Estonia he [Daniel] felt a little bit of pain and tiredness from the neck,” said Katsuta.

“Now he is fine and it is getting better and better every day.

“I will go to Ypres with Keaton Williams, who has been testing with me three times this year so I know him pretty well.

“Of course it is going to be a big challenge for both of us as this is his first time ever at this level.” 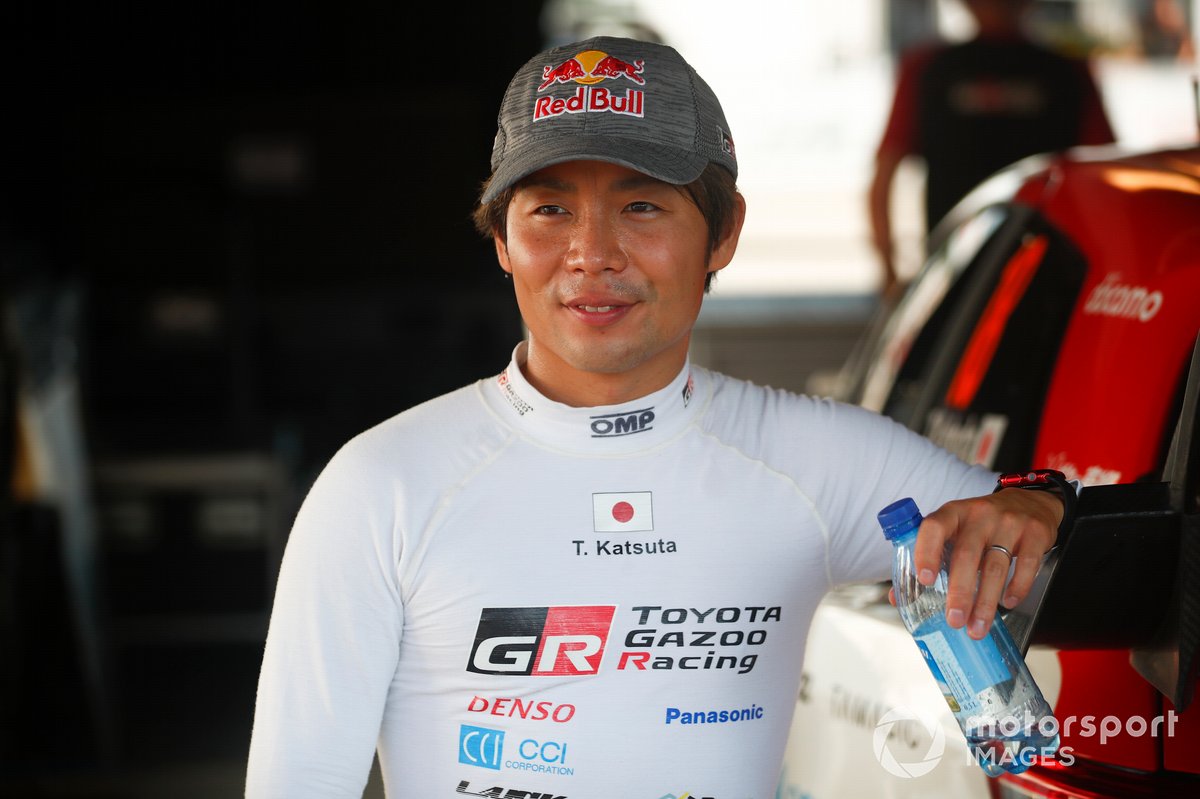 Rally Ypres will be the first time Katsuta will contest a rally in the WRC’s top flight without Barritt alongside him.

The duo have proved to be one of the surprise packages of the season becoming the only crew prior to Estonia to finish every rally inside the top six.

Williams’ surprise promotion is the latest co-driver change in the WRC this season, after Thierry Neuville parted ways with his long-time navigator Nicolas Gilsoul before the start of the campaign.

Last month Hyundai teammate Dani Sordo announced a second co-driving change of the year, with Candido Carrera taking over from Borja Rozada after only three events.