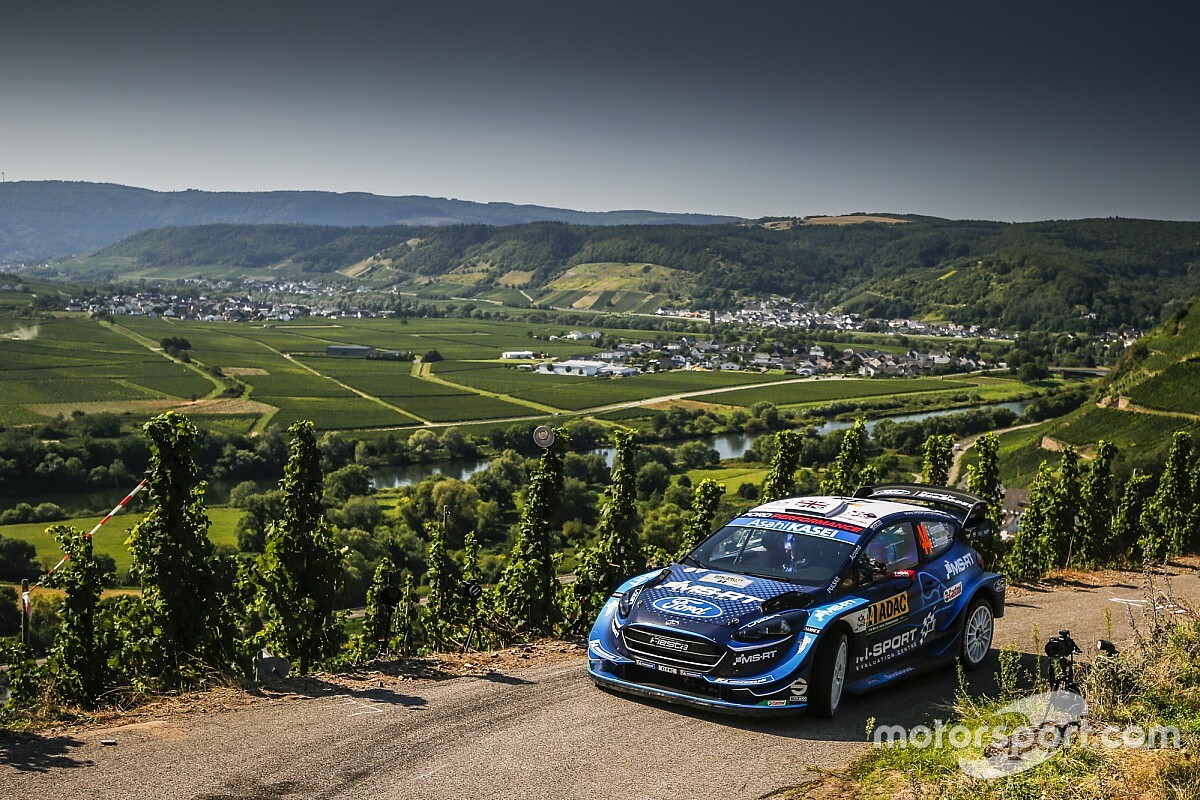 The German event was scheduled to be round six on a revised schedule, but bosses have decided against running it due to ongoing regional government restrictions that prohibit mass gatherings of more than 350 people.

Having been introduced to the series back in 2002, this will only be the second time since then that the rally has not featured.

As part of the latest in a series of enforced calendar changes, which had already led to the introduction of new events in the shape of Rally Estonia and Rally Ypres, Rally Italy will now run from October 8-11.

It is also felt that by bringing the gravel counter forward, the chances of warmer, more settled weather on the Mediterranean island of Sardinia will be improved. Another notable benefit is additional daylight hours.

Angelo Sticchi Damiani, President of Automobile Club d’Italia, said: “In ACI we have worked hard to redefine the new dates for the 2020 Rally Italia Sardegna.

"It has not been easy to find the right days which could put together the needs of all stakeholders and could work well for the region of Sardinia.

“In this very difficult year ACI has wanted, as already shown with the Formula 1 GPs in Monza, Mugello and Imola, to protect national and international motorsport by confirming also our competition.

"I personally thank the region of Sardinia for their absolute support to make all this happen."

The WRC season is set to resume in Estonia next week, five months after the series was brought to a halt because of the coronavirus pandemic.