Former Hyundai WRC driver Hayden Paddon has warned rallying runs the risk of being "left behind" the longer it takes to embrace less polluting renewable energies. 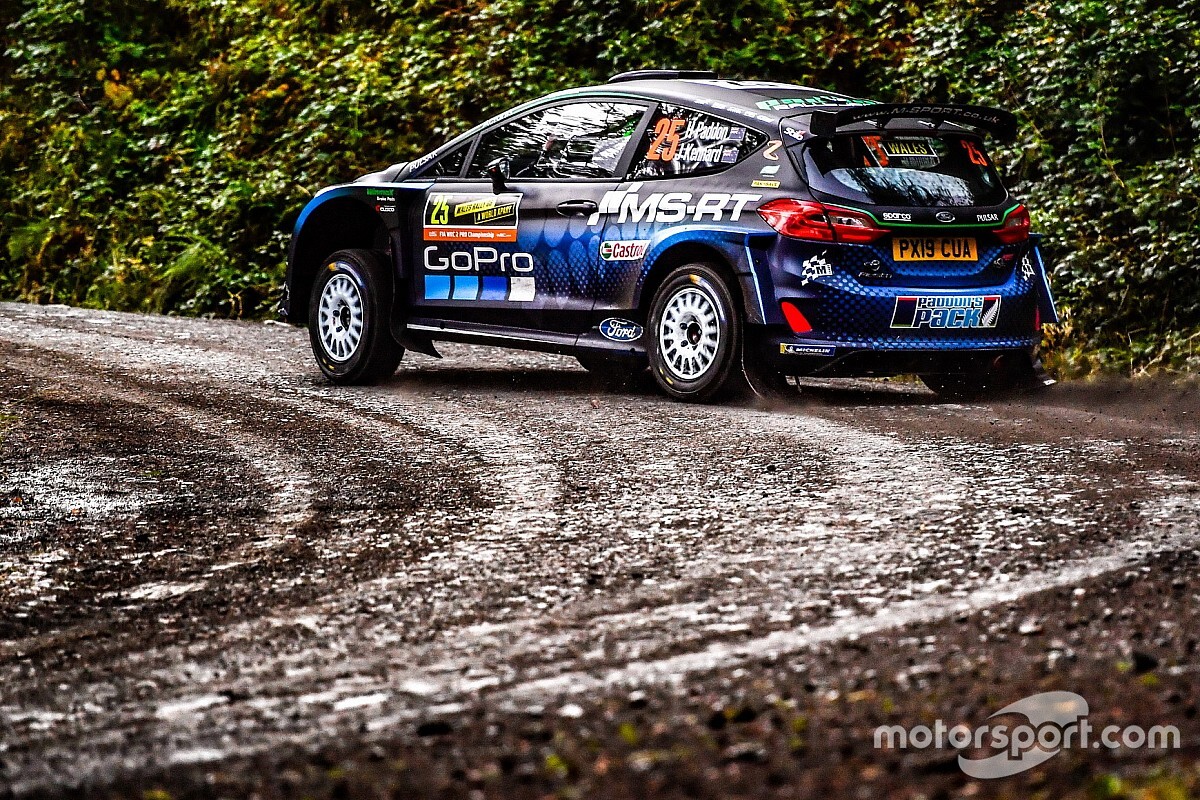 Paddon made the comments at the official unveiling of his new electric car at Hyundai Motors in New Zealand, a project that has taken only eighteen months and just over 10,000-man hours to complete.

Work was due to be completed by April only for the deadline to be pushed back due to the coronavirus health pandemic.

Based on the Hyundai Kona crossover road car, 80 per cent of the competition version was penned in-house at Paddon Rallysport, with the Rally Argentina winner having a say in the chassis and suspension design as well as the car's steering set-up, aerodynamic and cooling properties.

Austrian company Stohl Advanced Research and Development came on board to provide guidance as a technical partner.

Although the car tips the scales at 1400kg, positive ride and handling have been promised because it runs a specially constructed MacPherson strut system that incorporates five-way adjustable dampers.

"The car is faster on paper than an ICE (international combustion engine) rally car, it has better weight distribution and it's more reliable as there are fewer moving parts," said Paddon who claims to have made a futuristic but practical design a priority for the Kona EV rally car.

"The potential with the technology, electronics and design of the new car is endless - it is simply a new era of rallying that has new limits," he added.

"The sport of rallying needs to evolve and quickly before it gets left behind. And EVs are the solution."

The team's efforts will now turn to learning more about the Kona EV Rally car on the stages, with the testing phase expected to last eight months.

"The EV package is capable of over 800kW but we have focused on building this car to have comparable power to a current ICE rally car and aim for it to be winning rallies against normal ICE cars from 2022," he said.

"A lot of work needs to happen between now and then, and we're confident that EV technology is going to work in a normal rally environment."

Last month the FIA's World Motor Sport Council agreed on the the hybrid element for the next generation of World Rally Car, with the technical regulations for 'Rally1' introducing a 100kW plug-in hybrid system.

As well as giving crews a power boost on special stages, the technology can also be used on road sections in an effort to reduce CO2 emissions.