M-Sport has completed its Ladder of Opportunity strategy with the launch of the new Fiesta Rally3 meaning it now builds a car for each of the World Rally Championship’s five-tier class structure. 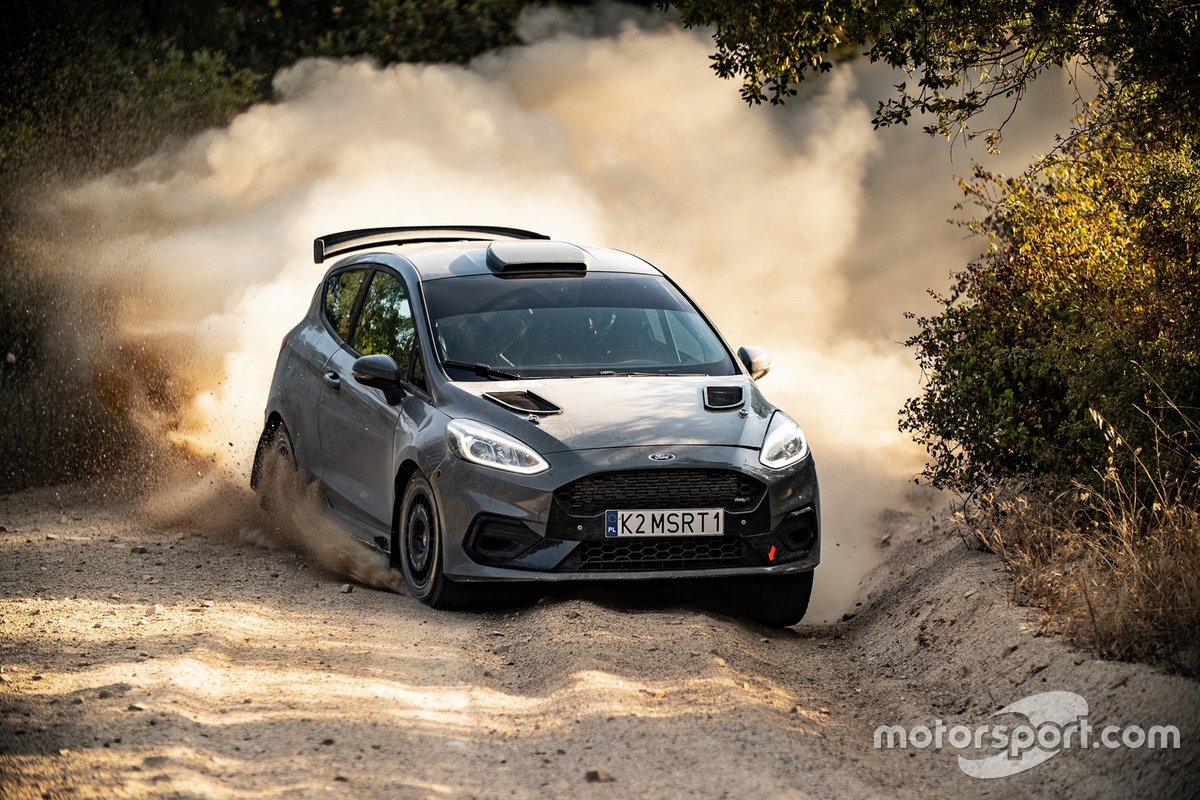 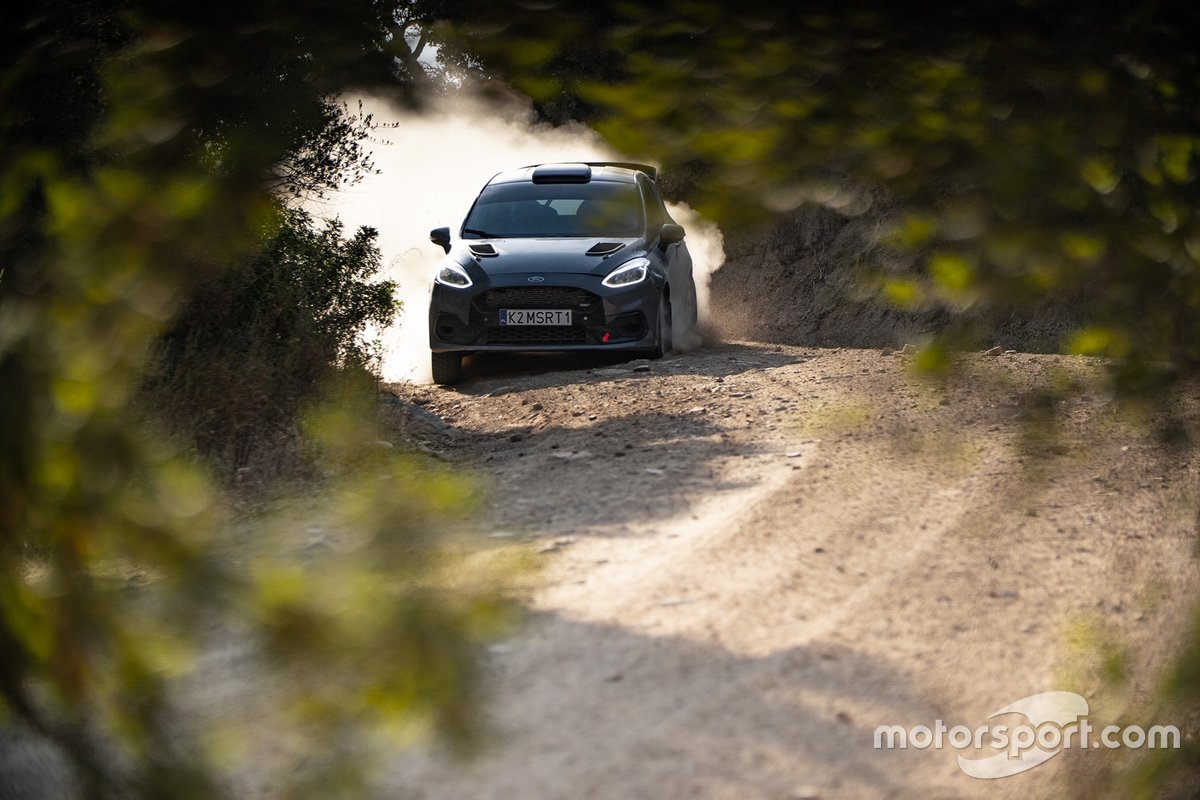 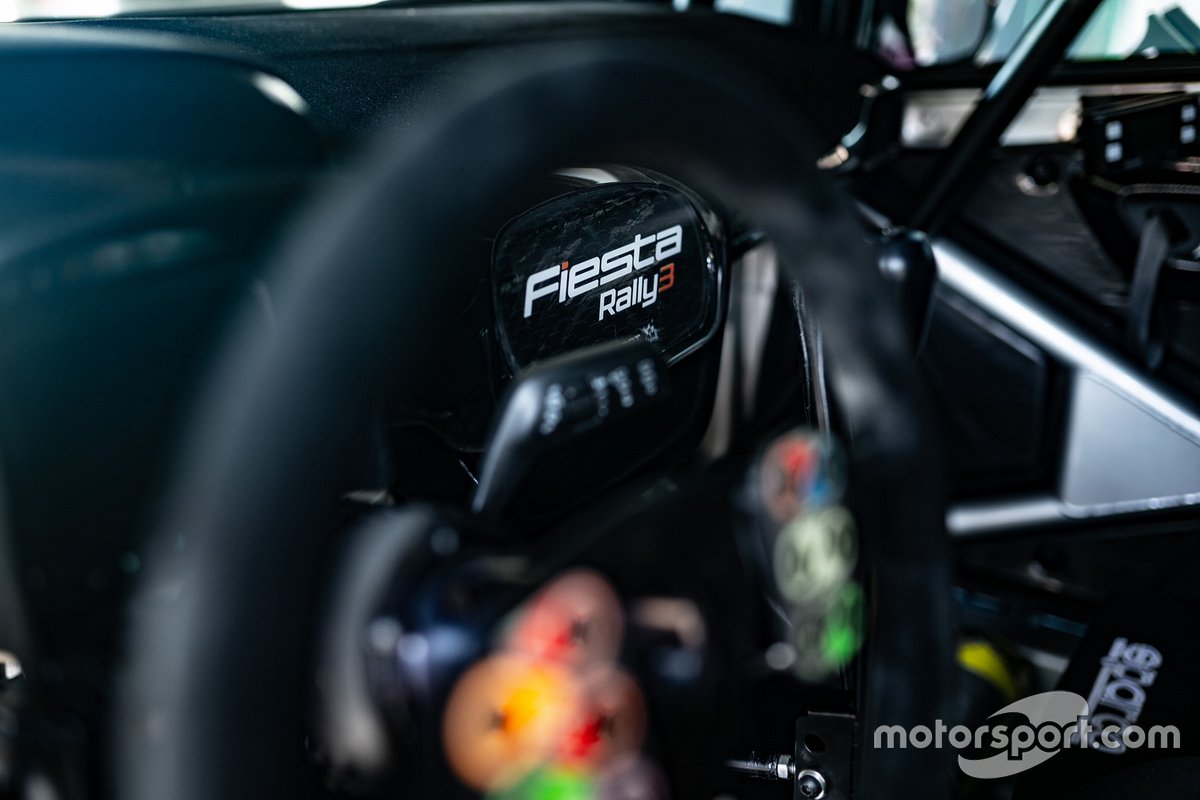 Designed and engineered at the Cumbrian team’s Krakow facilities in Poland, order books for the four-wheel-drive supermini – which costs £89,875 excluding VAT – are set to open next Monday.

Production has already started on the first examples, with power coming from the 1.5-litre version of Ford’s three-cylinder EcoBoost engine – the same one used in the ST road car. Tuned to develop 215bhp and 400Nm of torque, this is sent to all four wheels via a five-speed sequential gearbox.

M-Sport Poland’s Director Maciej Woda said the car will use three-way adjustable front and rear dampers, while rim sizes will measure 15-inches for gravel rallies and 17-inches for asphalt.

Marketed as an affordable first step on the four-wheel-drive ladder for junior drivers, the Fiesta Rally3 can sprint from 0-62mph in around five seconds and has a claimed top speed of 115mph.

Final test and development work is being carried out by M-Sport in the run up to the Fiesta Rally3 being homologated, with this expected to be completed in time for the start of the 2021 season.

A number of experienced drivers have been involved in testing in Poland and Sardinia, including former Junior World Rally champion Nil Solans and the WRC3 competitor, Kajetan Kajetanowicz.

“The Fiesta Rally3 will by no means be an alternative to any car that is out there currently – it will be a brand-new concept serving what has been a very underserved area of rallying,” explained Woda.

“It will be the perfect steppingstone for those graduating from two-wheel to four-wheel drive, allowing drivers to learn and refine the skills needed to handle four-wheel drive machinery which is a massive step for any driver.

“Since early talks about the concept of Rally3, we have all been quite excited about the potential of this category.

“The cost cap was a key sticking point for us, and I feel that €99,999 will be a very good price point for an entry level four-wheel drive car –especially for national and regional rally championships right around the world,” he continued.

M-Sport is the first manufacturer to bring a Rally3 model to market, with Woda singing the praises of those who worked on the car during a stop-start 2020 because of the coronavirus pandemic.

“Every time I see the development car I feel very proud of the entire team that is working tirelessly and has been throughout 2020 on this truly ground-breaking car,” said Woda.

“In what has been a very difficult year for everybody, the team at Krakow are excelling themselves with the Fiesta Rally3, not letting anything get in the way of design and development.”