Reigning World Rally Champion Ott Tanak believes the series faces the threat of being mothballed in 2021 unless organisers can identify a way to run events safely during the coronavirus pandemic.

Only five of the rallies that made up the original 2020 WRC calendar for this year went ahead as planned, with these far outweighed by rounds in Argentina, Portugal, Kenya, Finland, New Zealand, Japan, Great Britain and Germany being cancelled.

Estonia and Belgium were added to help shore up the re-jigged schedule prior to Rally Monza joining the fray as an eighth event, but last week the FIA and WRC Promoter faced a fresh setback with the cancellation of the Ypres Rally as the number of positive COVID-19 cases across Belgium led to a national lockdown there.

That has left Monza as the only rally left on what is now a seven-event schedule.

Tanak told Motorsport.com he did not have a problem with the decision to call off Ypres, but suggested some fresh thinking is needed by all stakeholders to safeguard the 2021 season, which is set to kick off on January 21 in Monte Carlo.

“The cancellation of the Ypres Rally is on very obvious reasons and there was really no other choice,” said the Estonian, whose hopes of retaining his drivers’ crown now appear all but over.

"The current circumstances in the world are extreme but still it is a shame to see how other [motorsport] disciplines are able to work out a plan to live together with COVID and the WRC’s still kind of hoping to run events.

“The first part of next year is currently not looking much different and if we continue the same [approach] then also next year we won’t have any championship.”

FIA Rally Director Yves Matton said the fluid nature of COVID-19 made it impossible to say whether a WRC round would go ahead or not, especially as special stages criss-cross large geographical areas.

“In the current circumstances, hosting international rally events is a major challenge and requires a close collaboration between all parties,” Matton told Motorsport.com.

“The nature of rallying is that it touches the communities that we visit – we cannot isolate ourselves from the environment that is around us.

“The COVID-19 situation is rapidly evolving and every country, every region, has different rules and restrictions to manage the pandemic. In this context, it is difficult, and in some cases not possible, to set a deadline on whether an event can take place or not.

“The situation is constantly changing and in conjunction with all the stakeholders, we will continue to have a pragmatic, flexible response to enable the sport to continue as much as it is safe to do so." 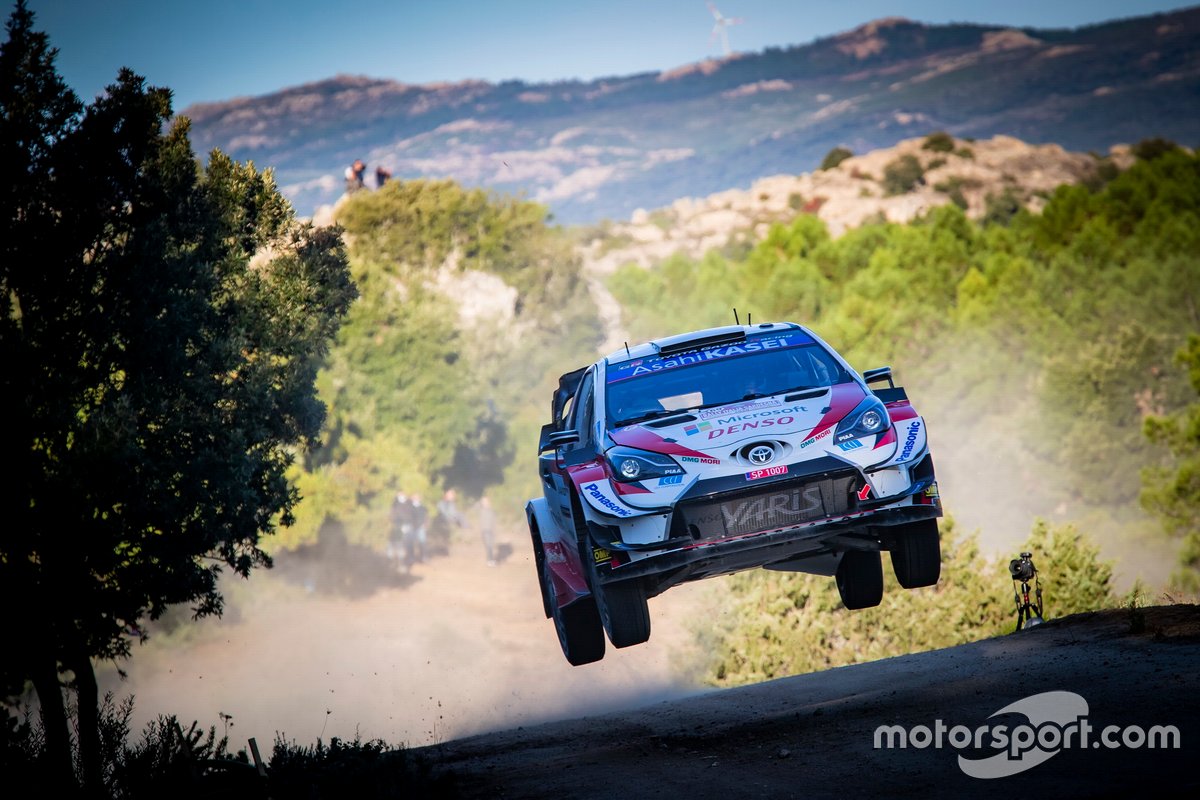 Tanak: Rally Croatia performance was the "best we could do"

WRC Portugal: The Good, The Bad and the emergence of a future legend