Malcolm Wilson remains confident of landing a driver at M-Sport that is capable of winning the WRC title next season.

Wilson confirmed to Motorsport.com that he is in negotiations with “various people” about leading the line.

However, M-Sport Ford’s options appear increasingly limited given the events of the past two weeks.

Hyundai Motorsport has already agreed multi-year contracts with Thierry Neuville and Ott Tanak and Toyota has confirmed it wants Elfyn Evans to be their number one points scorer for 2022 and beyond.

Sebastien Ogier – who won back-to-back titles driving the Fiesta WRC in 2017 and 2018 – has also said he would prefer to remain with Toyota in what is his swansong campaign in the sport’s top division. After December, the Frenchman is going to be selective as to the events he starts with Julien Ingrassia.

One person strongly linked to the Cumbrian squad is Andreas Mikkelsen. He has discussed a potential full-time drive in the new hybrid-powered Rally1 car, starting with the Monte Carlo Rally in January.

To increase his chances, the Norwegian is currently working his way through a full WRC2 programme. He currently heads the standings but will miss Portugal this week after testing positive for coronavirus.

“They [good drivers] are diminishing on a daily basis, that’s for sure, but I still believe there are people out there who can lead the challenge, shall we say,” Wilson told Motorsport.com on the eve of Rally Portugal.

“We are still in discussion with various people, but obviously we have some good young guys coming through as well. We have worked with young guys in the past – it is a part of the job that I really enjoy.” 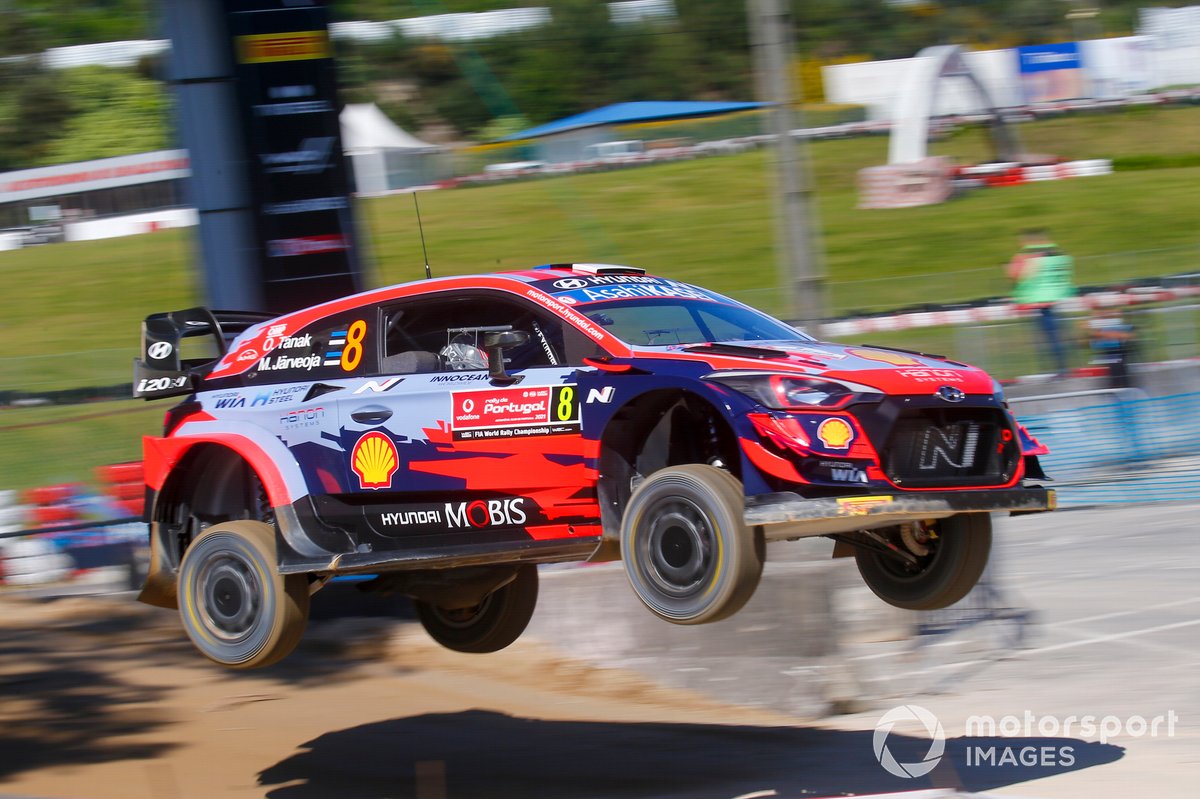 Wilson confirmed Tanak – who left M-Sport Ford at the end of 2017 to join Toyota before moving on to Hyundai – was one of his original targets for next year. Despite missing out on the former champion, he suggested that Ford Motor Company would make extra cash available to land a recognised name.

“We don’t discuss numbers, but it’s there for everybody to see. We found a way in 2017/2018 [with Sebastien Ogier], said Wilson, adding: “I made no secret that Ott was one of my targets. I wanted to try and get Ott back for 2022 but unfortunately, we were not successful, but I understand his position.”

“The priority, for sure, is to get a top driver and do what we did back in 2017/2018,” added Wilson. “My main target is to get someone who can lead the team for the whole season.”