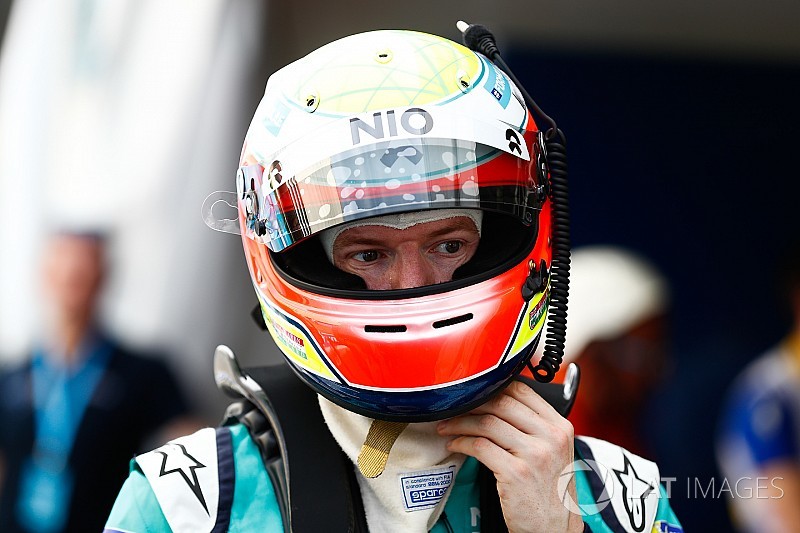 Turvey, LMP2 class winner at the Le Mans 24 Hours in 2014 with Jota Sport, will share one of the Manor team's Ginetta-Mecachrome G60-LT-P1s with Oliver Rowland and Alex Brundle in the full WEC superseason.

The deal brings Turvey back to sportscar racing for the first time since his 2016 Super GT campaign with Honda and completes the line-up of the Manor CEFC TRSM Racing squad for the forthcoming WEC season.

Turvey, 31, said: "After winning at Le Mans in LMP2, it has always been my aim to race in the top category and to challenge for the overall victory.

"I would like to thank my NIO Formula E team for allowing me to take up this opportunity and I am very grateful to Graeme Lowdon, John Booth [Manor's team bosses] and all at CEFC TRSM Racing for selecting me to race with their team in LMP1.

Manor sporting director Lowdon described Turvey as a "big talent" , whose sportscar racing experience would be beneficial to the team.

Turvey last raced a prototype at Le Mans in 2015, but was given a try-out in an LMP2 Ligier at Aragon earlier this year by United Autosports.

The second Manor G60 will be raced in the WEC series opener next month by Ginetta test driver Charlie Robertson, Dean Stoneman and Leo Roussel.

Ex-GP2 and Formula Renault 3.5 racer Tom Dillmann and Dominik Kraihamer, an LMP1 WEC regular with Rebellion Racing in 2014-16, are listed to drive the ByKolles team’s ENSO CLM-Nissan P1/01 alongside Oliver Webb for the Spa opener.