Toyota has released the first pictures of its new Le Mans Hypercar and a name for its latest FIA World Endurance Championship challenger. 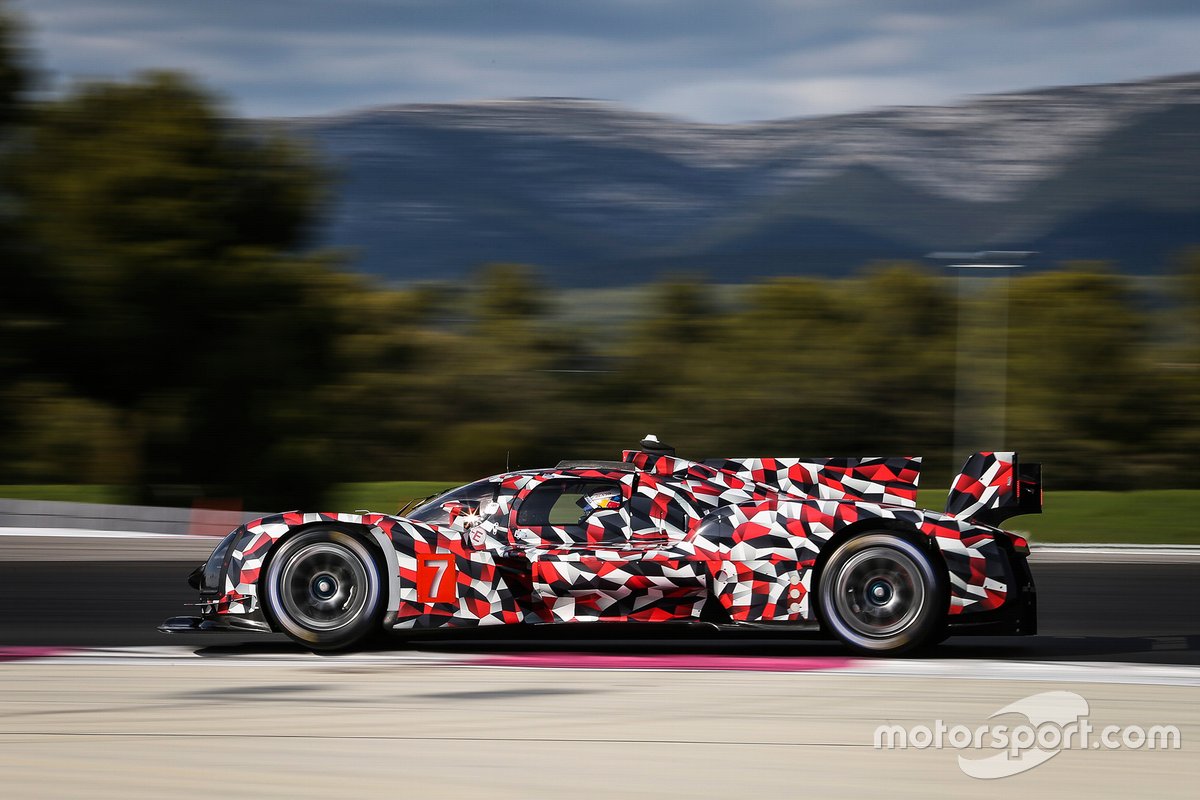 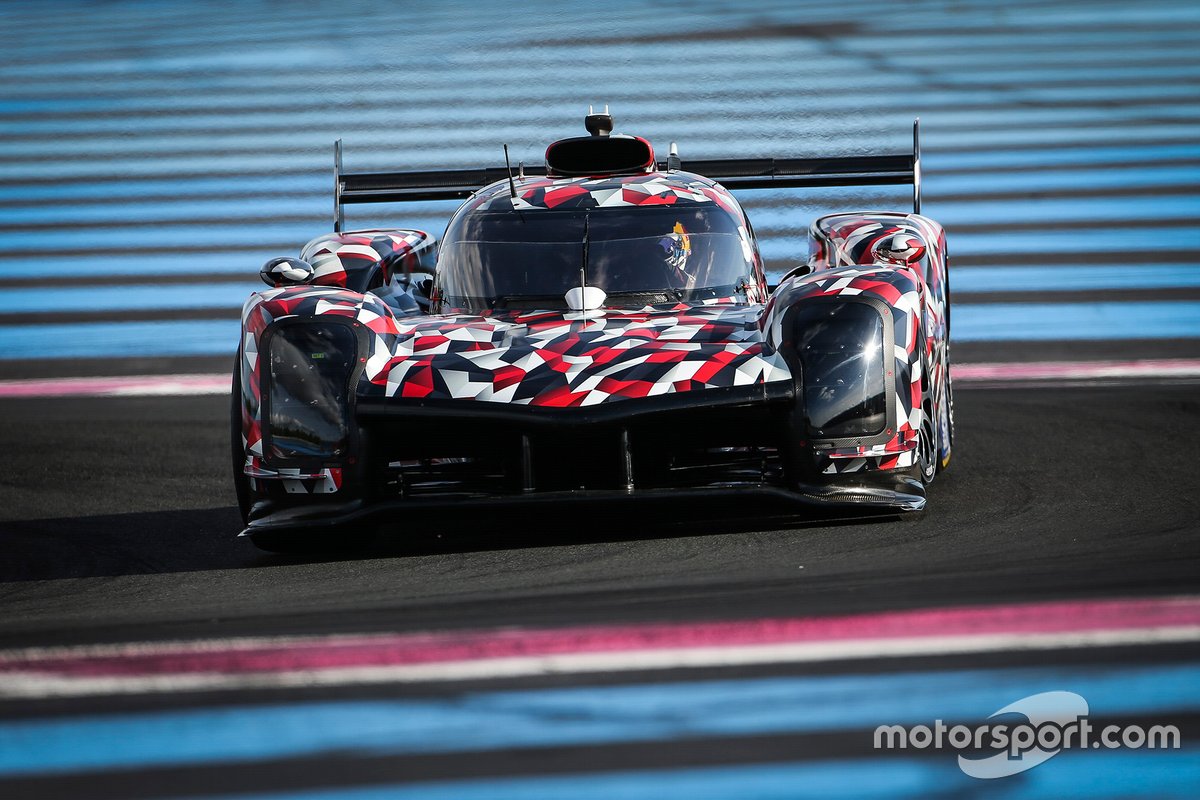 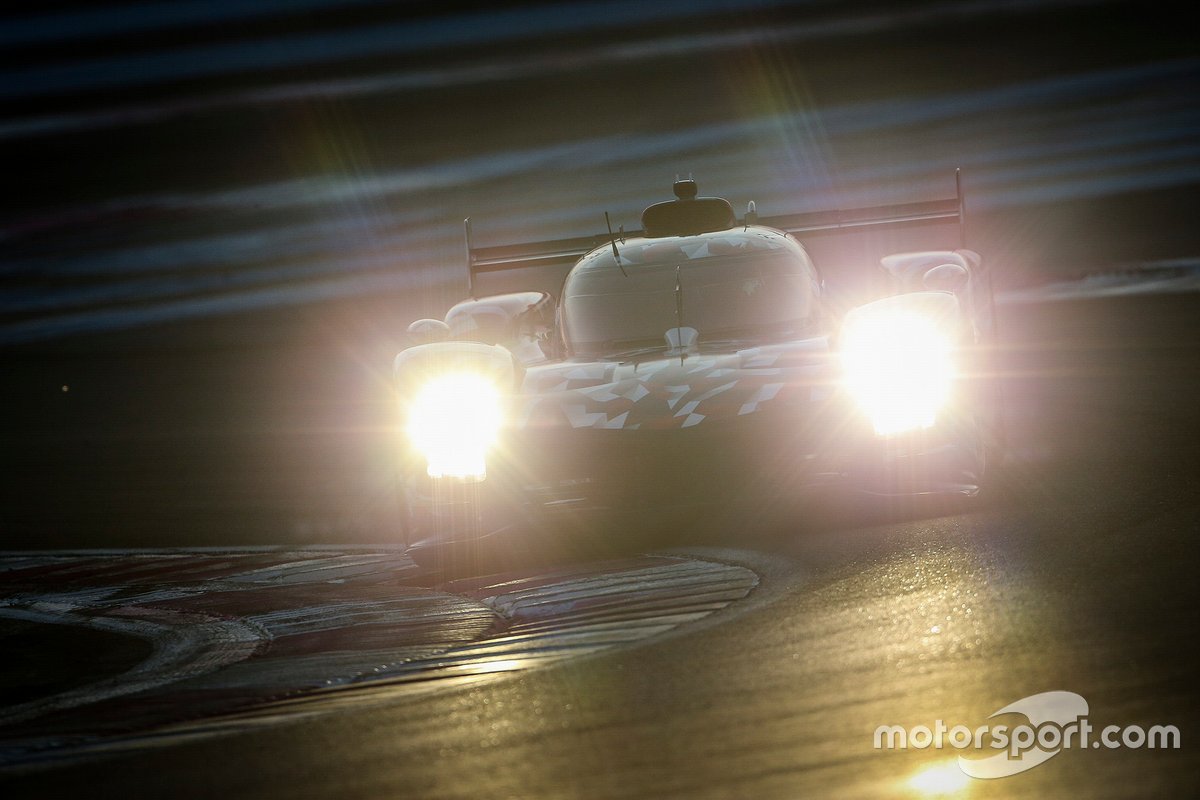 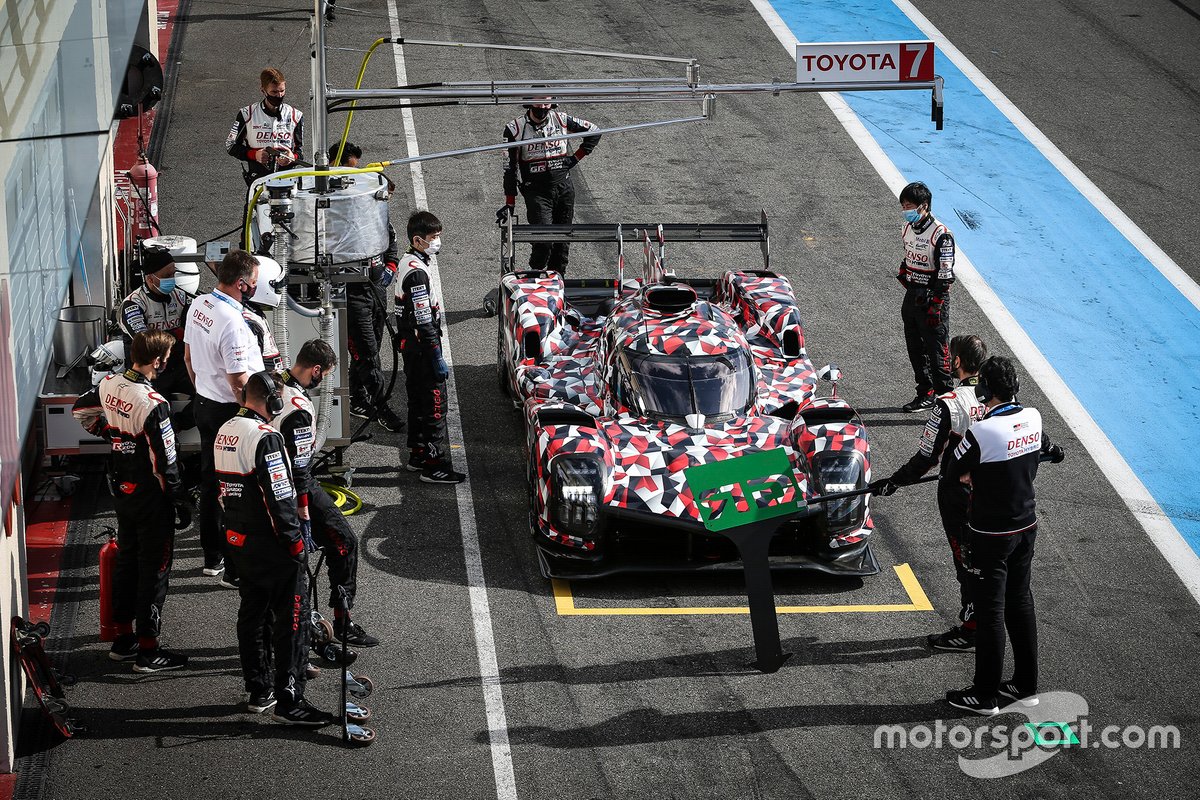 The Japanese manufacturer has released shots of the car, the GR010 Hybrid, in camouflage ahead of its official unveiling on Friday when the car will be shown in its 2021 livery.

GR stands for Gazoo Racing, Toyota's new sporty sub-brand, while the three-digit numbering system of the marque's Le Mans-spec machinery stretching back to the TS010 3.5-litre Group C car of 1991-1993 has been retained and reset.

The photographs from the car's maiden test at Paul Ricard in October show a car with a clear  resemblance to the TS050 Hybrid that claimed the 2018/19 and 2019/20 WEC drivers' and manufacturers' titles, as well as three consecutive Le Mans 24 Hours victories in 2018-20.

But Toyota Gazoo Racing Europe technical director Pascal Vasselon stressed that few components have been retained from its predecessor.

"Except the generic parts like switches, sensors and such, there are hardly any carry-over parts between the two cars because the regulation philosophy is very different," he said. "It is a completely new car."

Vasselon explained that in terms of the concept of the design "the major difference is the architecture of the hybrid system".

The new LMH regulations allow for a single energy-retrieval unit on the front axle rather than the twin systems of the TS040 and then the TS050.

"We implemented a system with two kinetic energy recovery systems (KERS), one on the front and one on the rear [of the previous cars], with a brake-by-wire system front and rear," said Vasselon.

"This is not allowed anymore; the hybrid system option in the regulations imposes only one KERS and one brake-by-wire braking, both at the front.

"This creates many differences and challenges: for example, we don’t have the rear MGU [motor generator unit] anymore, which means we now need a starter motor and the rear brake system is now fully hydraulic like on a traditional race car."

Toyota has yet to reveal technical details of the GR010's internal combustion engine, which will be announced during Friday's virtual launch.

A maximum power output for an LMH of 670bhp (500kW), with the ICE operating alone or in conjunction with the hybrid system, is defined under the regulations.

Vasselon said that the performance of the GR010, which will run at a minimum weight of 1030kg, will be significantly reduced on that of the LMP1 car, whose base weight was 878kg.

"There is definitely an impact on lap times simply because the target [of the new rules] was to make performance more affordable, and performance costs money," he explained.

"We can anticipate a lap time increase at Le Mans of around 10s, and it should be four to five seconds on a normal five-kilometre WEC circuit."

The target race lap time at Le Mans for the Hypercar class, which will incorporate LMH and LMDh machinery from 2022, is 3m30s.

Toyota is undertaking a third test with the GR010 at the Aragon circuit in Spain this week, which started on Tuesday and concludes on Thursday.

Kamui Kobayashi and Kazuki Nakajima, who both missed the shakedown at Paul Ricard and then the second test at Portimao in December, are scheduled to be part of the driver roster in Spain this week. Toyota is again running only one car in the test.

Toyota is expected to confirm an unchanged driver roster for the 2021 WEC season when it reveals its new car in full livery on Friday.