The former Williams Formula 1 driver will be replaced in the WEC line-up after nine seasons with the team, during which time he won the Le Mans 24 Hours blue riband round three times and took the 2018/19 title alongside Fernando Alonso and Sebastien Buemi.

It looks certain that his place will be taken in the two-car squad of GR010 Hybrid Le Mans Hypercars by Ryo Hirakawa, who has been groomed for a WEC seat at Toyota since 2016.

Nakajima said: "It has been an honour to compete for Toyota Gazoo Racing for nine seasons and I feel so lucky to have won races, championships and the Le Mans 24 Hours alongside so many talented, passionate and dedicated colleagues.

"I want to express my greatest thanks to TGR for this 10-year journey in WEC.

"I have so many memories with this team, who have been a family to me in tough times as well as in happy times, and I will always feel like a TGR team member."

The announcement from Toyota, which used the words "standing down" to described Nakajima's departure, stated that he "will always remain a member of the TGR WEC family and the team hopes he will continue to contribute to its development in the future".

Nakajima was present at the first test of the TS030 Hybrid with which Toyota returned to the pinnacle of sportscar racing on the relaunch of the WEC in 2012 and contested three races that season.

In total he has made 58 starts in the WEC for Toyota, winning 16 of them. Only Buemi has more starts and victories for Toyota in the WEC.

Toyota has yet to confirm Hirakawa, but Toyota Gazoo Racing Europe technical director Pascal Vasselon stated in Bahrain on Wednesday that "our driver crews for next year are set".

Hirakawa, who joined Toyota driver development programme in 2013, was placed with the TDS Racing LMP2 squad for the European Le Mans Series and Le Mans with a view to him joining the WEC squad in the future.

The 27-year-old came back into contention for a WEC driver this year following a successful 2020 season in which he finished second and third respectively in Super Formula and SUPER GT.

He has undertaken two tests with the WEC team this year after which Vasselon refused to be drawn on his chances of landing a seat for 2022.

"We have a lot of data and material but as usual we will disclose our driver line-up in January, maybe earlier in December along with Toyota's full programme in motorsport," he said last week.

It is appears likely that Hirakawa will slot into the Nakajima's seat in the #8 GR010 alongside Buemi and Hartley.

“If he does well, it will become harder for me to have a place, but setting that aside, I just want to support him.

"There are a lot of fast young drivers within Toyota, but he's got the results and the speed, so if Toyota creates a system where results can lead to a place in WEC, I think it's a good thing for the future.”

Nakajima now looks set for a twin programme in Japan in 2022 comprising both Super Formula and SUPER GT. 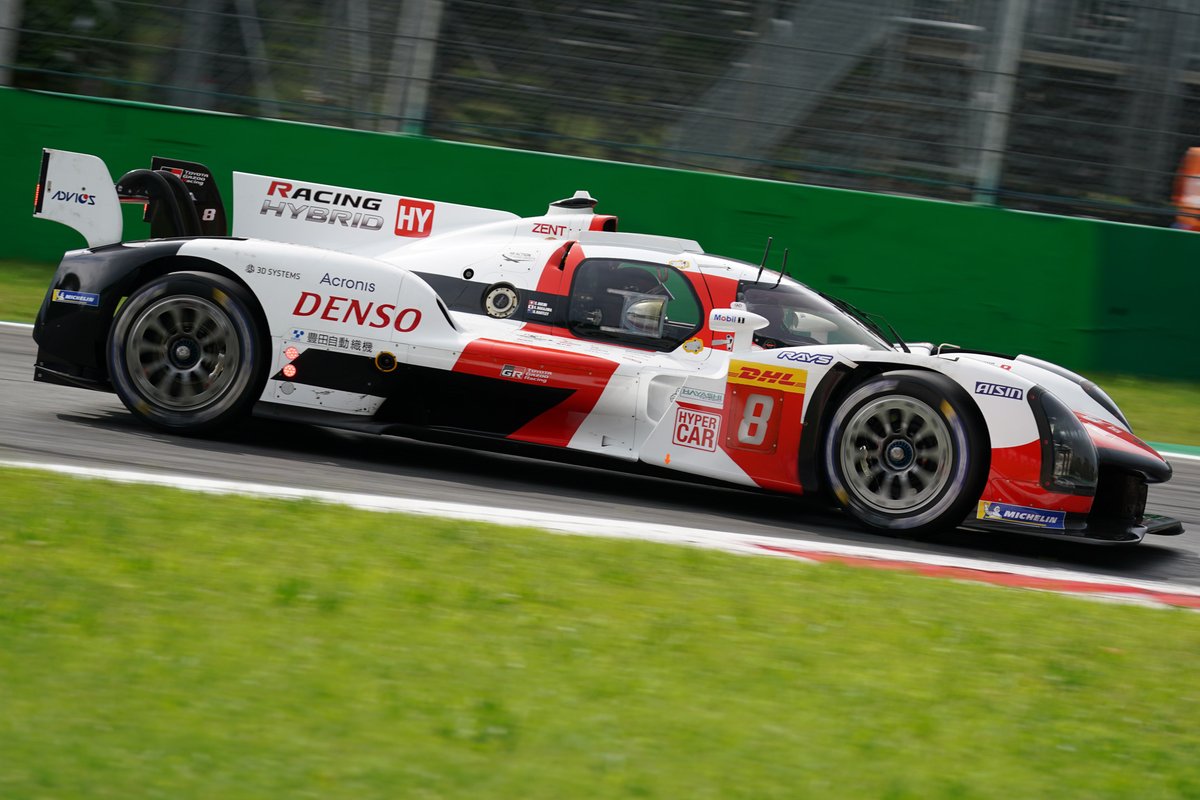