Ginetta has hopes of running a third car at the Le Mans 24 Hours FIA World Endurance Championship finale next June.

The British constructor, which is fielding two of its AER-powered G60-LT-P1s under the Team LNT banner in the full WEC season, wants to partner with another operation to run the additional car in the French classic.

Ginetta boss Lawrence Tomlinson told Motorsport.com: "We'd like to run an extra car at Le Mans and we are edging closer to that. It would probably be too much to do it ourselves, so we are looking to do it in partnership with another team."

Tomlinson also expressed a desire to see the Ginetta running in the hands of a customer team in the 2020/21 WEC season, in which LMP1 machinery will be allowed to compete with the new breed of hypercars.

"I would be comfortable if a team came to us wanting to do a test programme, Sebring [round six of the WEC in March] and Le Mans, and then do the WEC in 2020/21," he said.

"Next season could be a great opportunity for someone, because by the time we get there we will have proven reliability. Toyota and Aston Martin won't have had a lot of running with their hypercars."

Ginetta's always intended for the G60 to be run by customer teams, but opted to field a factory team this season to ensure the car returned to the track after the premature end to Chinese entrant CEFC TRSM Racing's campaign with the car in the 2018/19 WEC superseason.

WEC stalwart ByKolles has reaffirmed its intent to contest Le Mans next year with its ENSO CLM-Gibson P1/01 LMP1 car.

ByKolles team manager Boris Bermes told Motorsport.com that the plan is to contest the Spa WEC round at the end of April and then Le Mans with a solo car.

The German-based team has stood down from a full WEC campaign in 2019/20 in order to develop a new hypercar for next season. 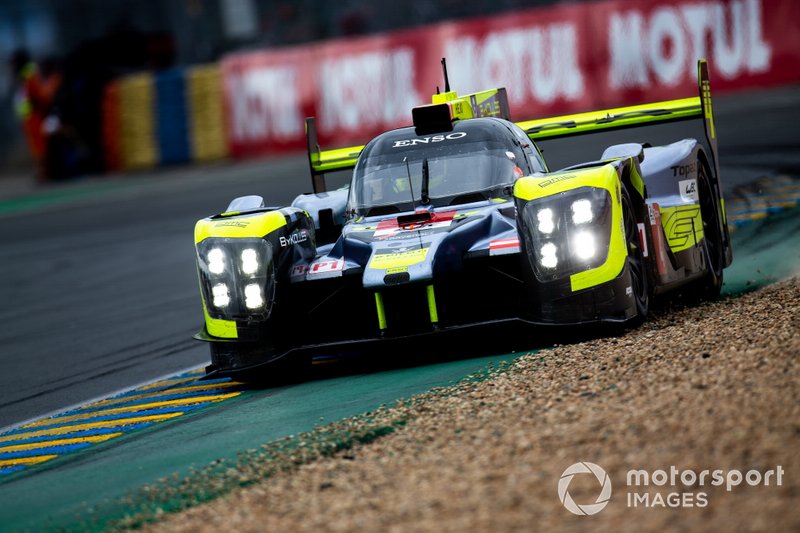