Paul di Resta will make his return to the FIA World Endurance Championship with the United Autosports LMP2 team in next month's Portimao round, replacing Filipe Albuquerque.

Ex-Formula 1 racer and Peugeot LMH signing di Resta will join Phil Hanson and Fabio Scherer at the wheel of the #22 Oreca 07-Gibson for the Portuguese race, as Albuquerque contests the clashing Detroit round of the IMSA WeatherTech SportsCar Championship for Wayne Taylor Racing.

United announced the news a day on from its crushing LMP2 victory in last weekend's Spa season opener.

"It's nice to get back racing and I'm looking forward to getting back in the car - I haven't driven the #22 since I raced in Bahrain with United at the end of last year," said di Resta. "It’s exciting to be called up to take Filipe's place at Portimao, so I'm thankful to the team for that.

“It'll be great to be back with Phil and to race with Fabio especially off the back of the win the team have just had in Spa, it'll be good to continue the momentum.” 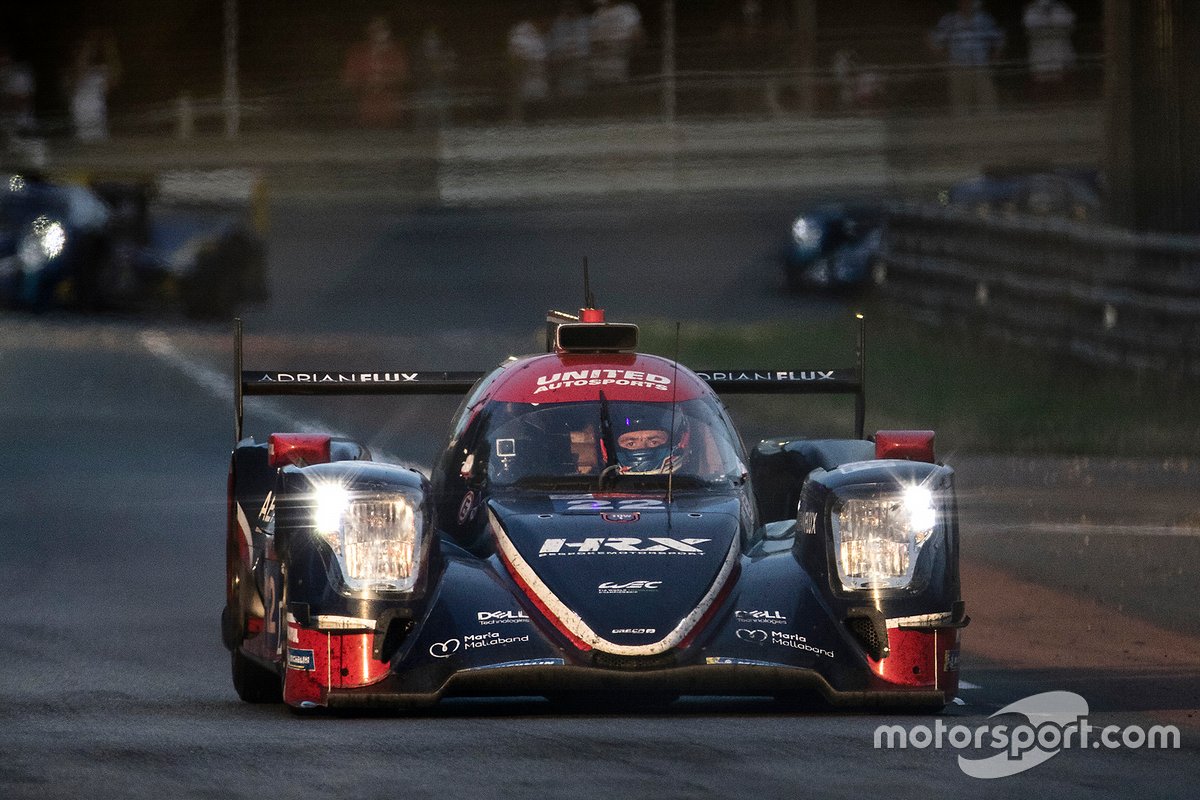 Di Resta was part of United's title-winning line-up in 2019/20, but was effectively forced out of the line-up following Hanson being upgraded from silver to gold status over the winter.

Ex-DTM driver Fabio Scherer was drafted in as the Anglo-American squad's new silver driver for 2021.

Di Resta nonetheless will rejoin United for the Le Mans 24 Hours in the team's #23 car, which he will share with Mahindra Formula E racer Alex Lynn and one more to-be-determined driver.

Albuquerque faces another clash later in the season as the WEC's Fuji round in September overlaps with the revised Long Beach IMSA date, raising the prospect di Resta could be called up for that race as well.