The GT3 category could be "doomed" if it is adopted by the Le Mans 24 Hours and the World Endurance Championship, the architect of the class Stephane Ratel has warned.

By:
Gary Watkins
Co-author:
Heiko Stritzke
Listen to this article

Ratel believes there would be major ramifications for a category he conceived for 2006 if it is taken on by Le Mans organiser and WEC promoter the Automobile Club de l'Ouest and the FIA after the end of their present commitment to GTE encompassing the 2021 and '22 seasons.

He told Motorsport.com that the adoption of GT3 for the IMSA WeatherTech SportsCar Championship's new GT Daytona Pro division in place of GTE-based GT Le Mans in 2022 and by the DTM for this season are "worrying signals", because they have traditionally been fully-professional classes based on factory participation.

"When manufacturer-led series adopt GT3 you will probably have a big party for maybe two or three years, but at some point costs will get out of hand," said the Frenchman. "You will have rapid evolution of the cars and they will get more expensive."

"GT3 is customer sport: as long as you mix professionals and amateurs, everything is fine. But if you make it a purely professional category, it becomes dangerous; the moment it becomes factory racing, it is doomed."

Ratel, whose eponymous SRO organisation runs the GT World Challenge and Intercontinental GT Challenge series, explained that GT3's success resulted from the ability of the manufacturers involved to sell large numbers of cars into a category that has spread all over the world.

"The balance of GT3 is provided by the sales factor being more important that the marketing value of winning races," he said. "There could be trouble if more series take it to a higher profile; the DTM and others could represent a risk." 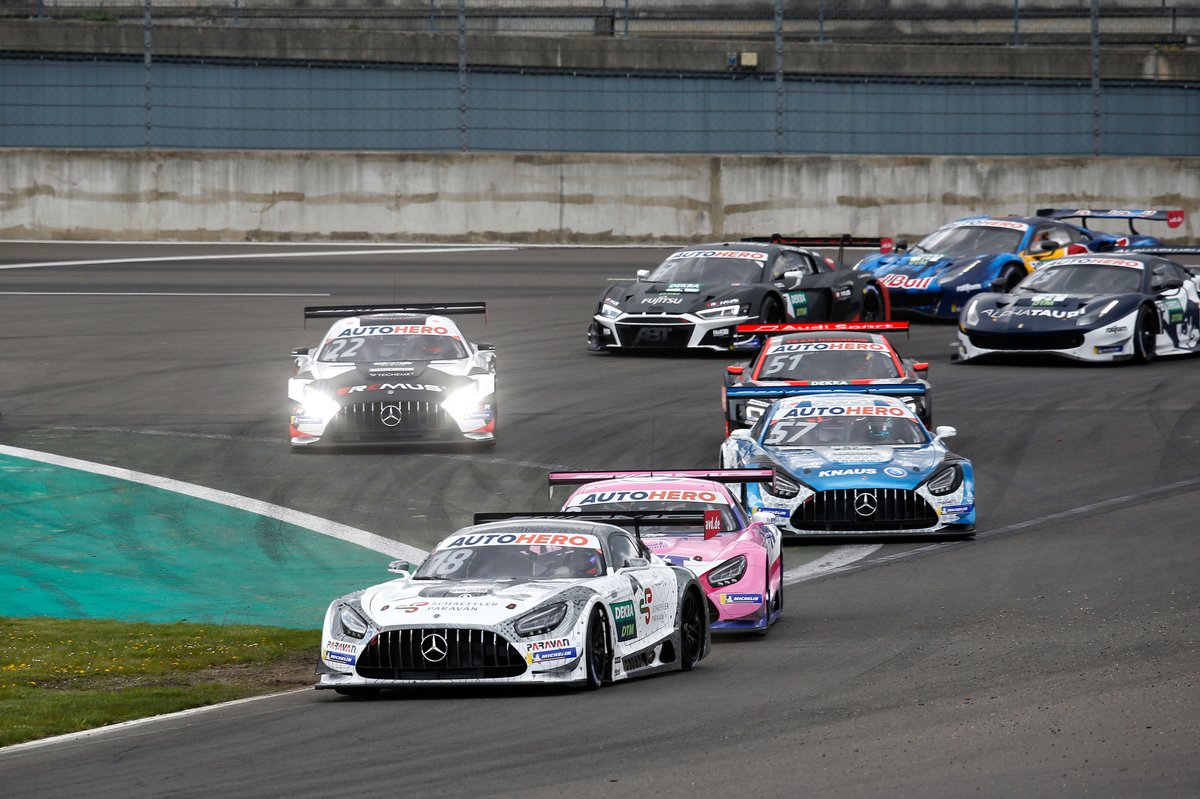 Ratel revealed that he remains unconvinced that the ACO and the FIA will adopt GT3 for Le Mans and the WEC, as well as for the sister European Le Mans Series.

"The ACO usually likes to have its own category rather than taking someone else's, and I think they consider GT3 is SRO," he said. "Just because IMSA has taken GT3 for GTD Pro doesn't mean the ACO will go for it."

He also expressed doubts that Le Mans and the WEC need GT3 cars at a time when interest among manufacturers is growing in the Hypercar and LMP2-based LMDh classes.

"With the success of LMH and LMDh, will they really need GT3 cars?" he asked. "I'm not sure, because the grid in the top class is going to be absolutely amazing."

Ratel explained that part of his rationale for the introduction of the the new GT2 class, which has its own series under the SRO umbrella for the first time this season, was to provide a safety net.

He said GT2 could be adopted by series such as the GTWCE in the future "if things get out of hand" with GT3.

The ACO and the FIA have so far yet to offer any pointers to the future of the GT divisions in the WEC. They have said that they will formulate a plan during the summer and then make a announcement during Le Mans week at the end of August.