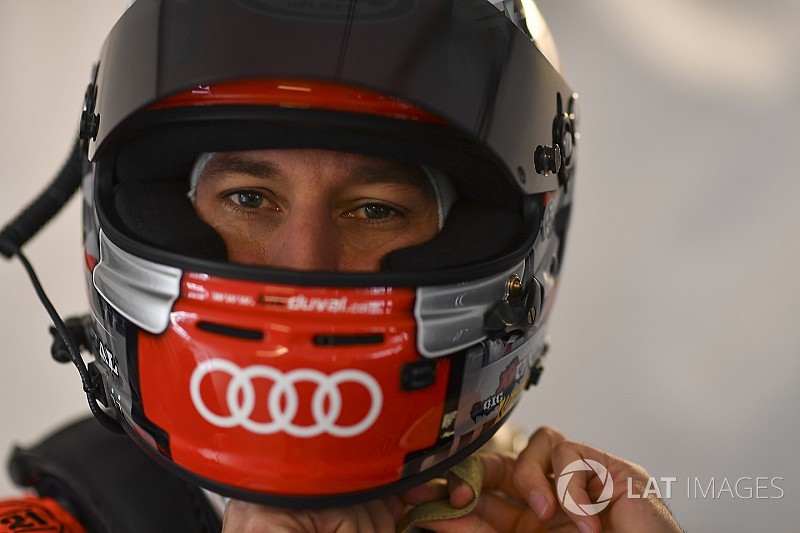 Former Le Mans 24 Hours winner Loic Duval has been given permission by Audi to race in the FIA World Endurance Championship on the same weekend as the DTM in May.

The Frenchman is now looking at how he can take up his seat with the TDS Racing LMP2 squad in the first round of the 2018/19 WEC at Spa on May 5, which falls on the same weekend as the DTM opener at Hockenheim.

Duval, who races for Phoenix in the DTM, told Motorsport.com: "DTM is, of course, my priority, but I have got permission to do Spa, so now we are looking at how to do it.

"I will only do Spa if there is no compromise on either side."

The Frenchman, who is driving alongside Matthieu Vaxiviere and Francois Perrodo in the TDS Oreca 07, would take part in free practice at Spa on the Thursday.

He would then travel to Hockenheim and take part in the first DTM race on Saturday before returning to Spa by air.

The first DTM race finishes at 1:30pm and he would be able to drive the Oreca in the second half of the WEC race, which continues into Saturday evening.

TDS boss Xavier Combet explained that the plan would depend on the weather, which means that a final decision will be made in the week of the race.

"It will be a lottery because there is probably going to be a helicopter involved," he said. "We might need a plan B, but at the moment we don't have one."

Duval will also miss the Fuji WEC round after it was moved onto the same weekend as the Hockenheim DTM finale in October to enable Toyota driver Fernando Alonso to take part.

Meanwhile, BMW has confirmed that Augusto Farfus, who will be missing the WEC opener to race in the DTM, will be replaced by Andretti Formula E driver Tom Blomqvist for Spa. 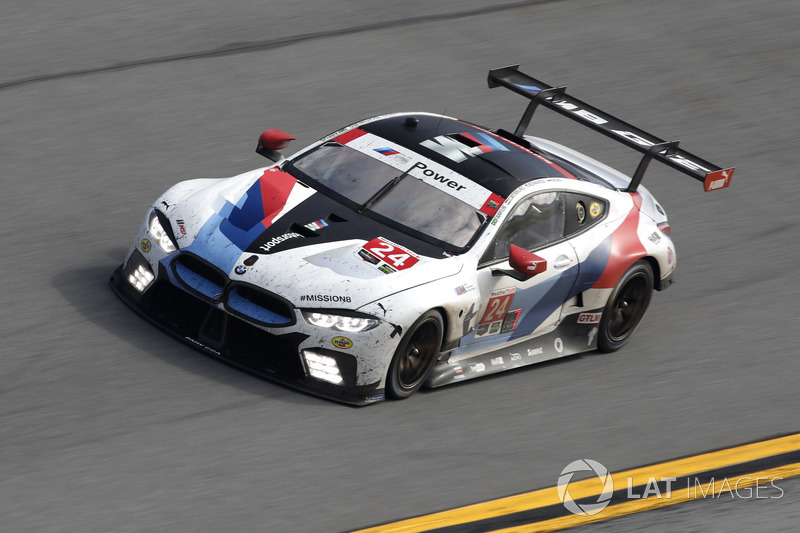