A driver testing positive for the COVID-19 virus ahead of this weekend's FIA World Endurance Championship event at Spa could have implications for two teams taking part in the race.

His participation in the Spa 6 Hours on Saturday now rests on a second test undertaken yesterday proving negative.

The Algarve Pro Racing LMP2 team is also affected because Aubry raced for it in last weekend's European Le Mans Series round at the Belgian venue.

Members of the team who were in close contact with Aubry last weekend are currently in self-isolation and awaiting results of COVID-19 tests.

The implication of multiple test failures of Algarve crew is unclear for the team's participation in the race with an ORECA due to be shared by Jon Lancaster, Simon Trummer and John Falb. 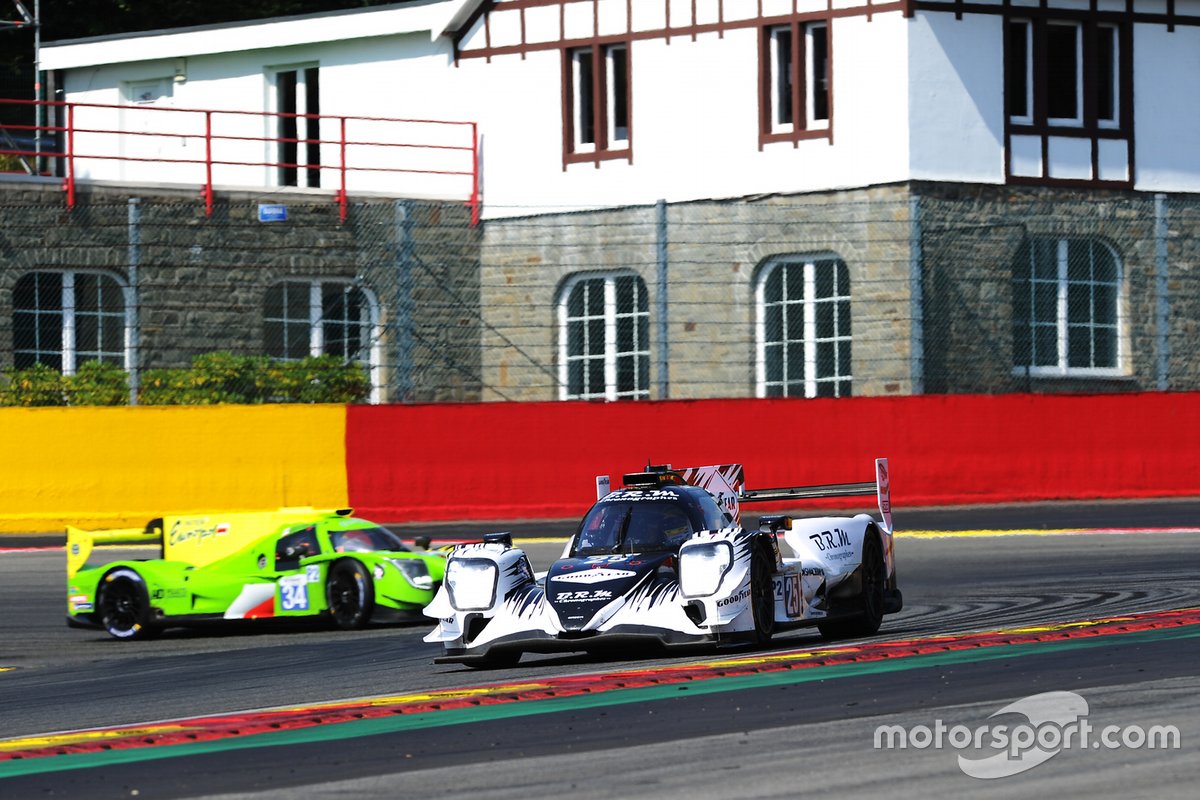 Aubry is not scheduled to take part in the opening free practice session on Thursday afternoon.

JOTA team boss Sam Hignett revealed that preparations were already in hand to replace Aubry in the line-up of the team's #37 Oreca 07 alongside Ho-Pin Tung and Will Stevens should his second test prove positive.

The three members of the JOTA squad who have come into contact with Aubry are also in self-isolation awaiting test results.

A WEC statement said that the procedures followed were "in accordance with the instructions given by relevant public health authorities and the WEC and Circuit de Spa-Francorchamps’ COVID-19 medical delegate".

"In accordance with the FIA and WEC protocols, and to mitigate the risks, the competitors and working staff at the Circuit de Spa-Francorchamps, groups or ‘bubbles’ have been created with the minimum of cross-contact between each group," it continued.

It explained that "a full track and trace initiative has been undertaken and all close contacts have been identified and quarantined as required" until the test results are known.

Lilou Wadoux will get her first laps at the wheel of a Hypercar in November as one of four drivers selected by the FIA World Endurance Championship to participate in the Bahrain rookie test.