Retired Supercars racer Luke Youlden has strongly hinted at a comeback at this year's Bathurst 1000. 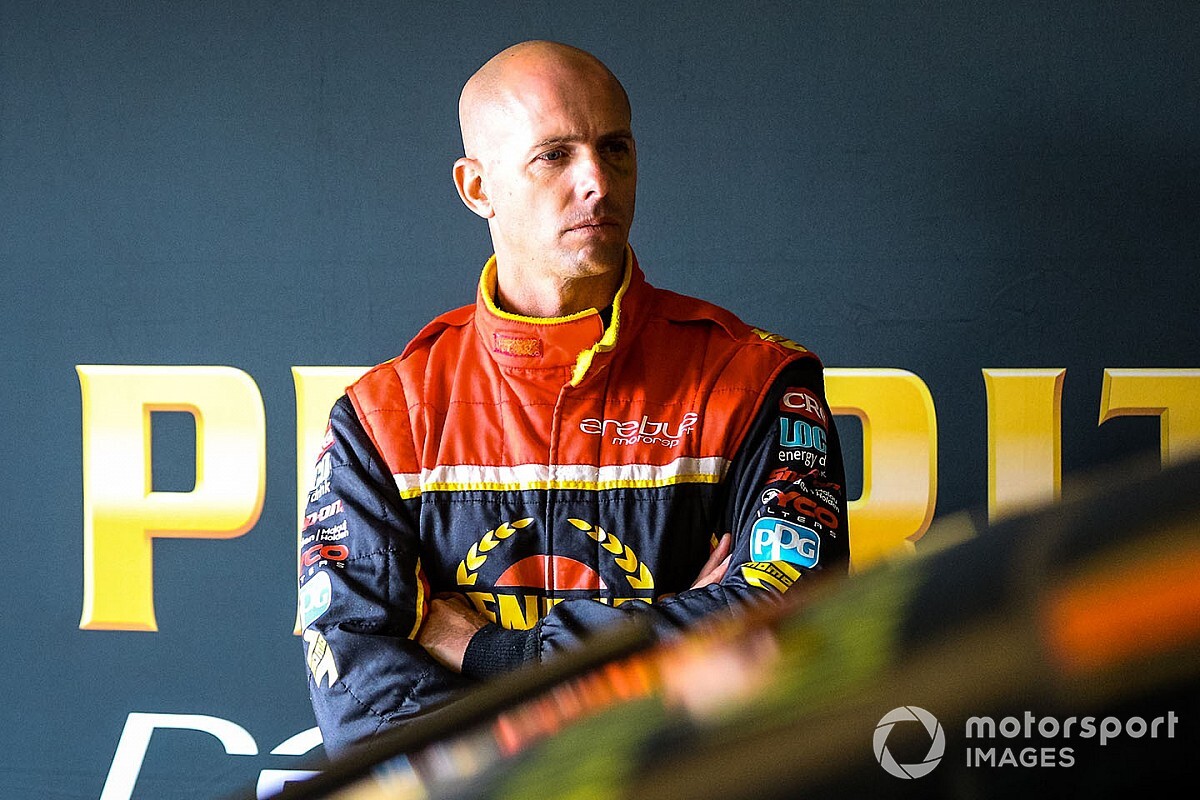 The veteran hung up his helmet back in 2019 following a difficult endurance campaign alongside David Reynolds at Erebus Motorsport, which included costly crashes at Mount Panorama and Sandown.

That came off the back of two hugely-impressive Bathurst efforts from Reynolds and Youlden, the pair winning the Great Race in 2017 and only missing out on a second win a year later when Reynolds suffered leg cramps in the final stint.

Youlden may be about to backflip on his retirement, however, telling the Parked Up podcast that he expects to be back on the Bathurst grid this year.

"I'm not in a position to make that announcement yet. [But] there's been lot's of interest."

Youlden went on to explain that the interest is being driven by the premium on more experienced co-drivers now Bathurst is the only endurance race, and there is no 500-kilometre warm-up.

"I think the one [endurance] race, and the fact that [Australia is] not opened up to the rest of the world, either," he said.

"The other reason is that you get lots of young guys – you talk about Will Brown and Brodie Kostecki – these guys are moving up. Obviously there's two co-drivers that don't necessarily take a guy like me out of it.

"It's quite a unique timeframe for experienced guys like myself. It puts us in a strong position to come back. I did say I'd retired from Supercars, but COVID has changed a lot. The fact that it's one race, lots of things have changed in two years."

Erebus CEO Barry Ryan's fiery reaction Youlden's form throughout the three 2019 enduro events was a key storyline in the tell-all Inside Line documentary.

However it could be that he lands back at Erebus, with speculation of what would publicly be seen as an unlikely reunion persistent for some weeks now.

Youlden did, however, say that "things have changed" since his earlier Bathurst 2021 talks.

There are plenty of top seats still available for the Bathurst 1000, with the likes of Dick Johnson Racing, Tickford Racing, Brad Jones Racing and Kelly Grove Racing yet to lock in their line-ups.

Youlden reunited with Reynolds for Bathurst