David Reynolds has formally parted ways with Erebus Motorsport just one year into a decade-long deal. 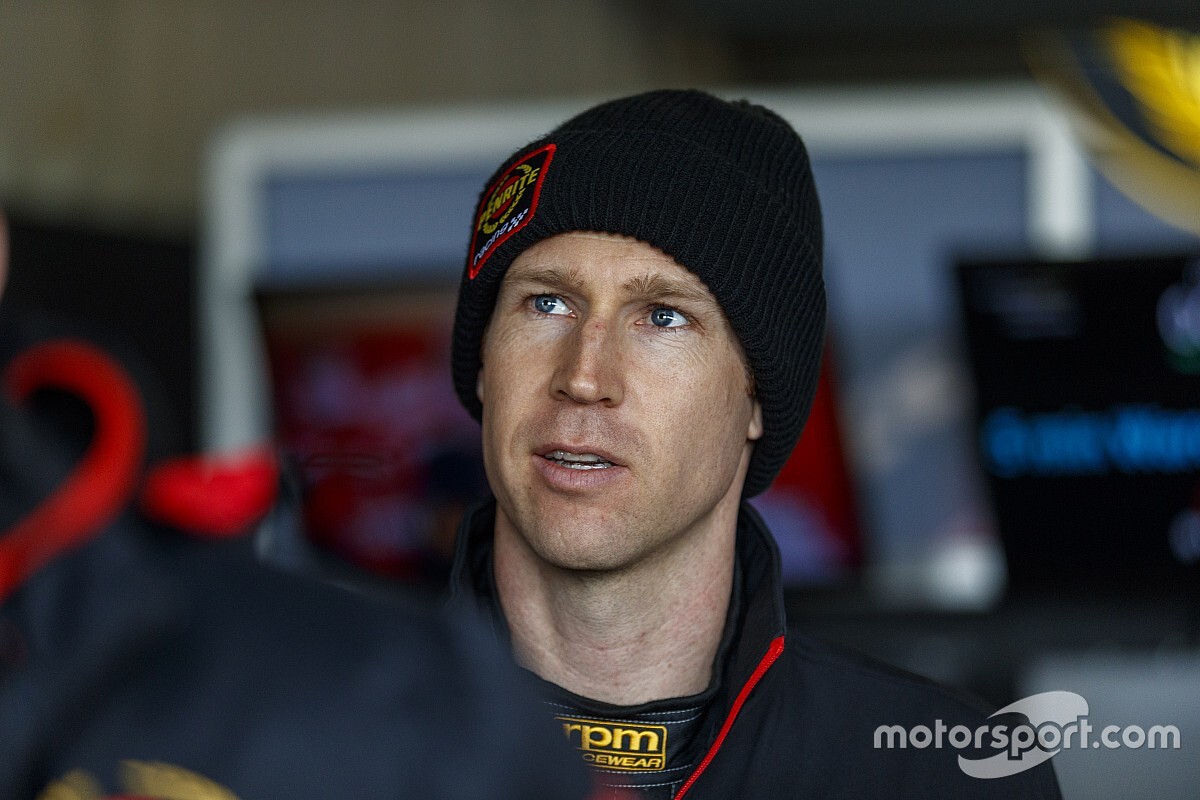 The 2017 Bathurst 1000 winner has long been expected to split with the Holden squad off the back of a difficult 2020 campaign.

That included a breakdown of his relationship with Erebus CEO Barry Ryan amid a run of poor form.

The team has today confirmed that Reynolds has been released from the 10-year deal he signed just last year.

“David has been a significant part of our team since we moved to Melbourne in 2016,” said Erebus owner Betty Klimenko.

“We have shared a lot of success together including winning the 2017 Bathurst 1000 and we thank David for all his efforts.

“However, unfortunately David has decided that his future lies elsewhere, and we do not wish to stop him taking another path.

“Unfortunately, we were unable to come to an agreement and we have had to go our separate ways.

“We wish David and his new family all the best for their future.”

Reynolds said departing the team was a difficult decision.

“My preference has been to stay at Erebus but unfortunately it is time for me to move on,” he said.

“I have really enjoyed my time with the team and leaving has been a very difficult decision to make.

“The team are a fantastic bunch of people that I’ve built really strong relationships with over the past five years and I am proud of what we have been able to achieve together.”

Reynolds joined Erebus back in 2016 after being dropped from what was then known as Prodrive Racing Australia.

That coincided with a significant shake-up for the team, which ditched its uncompetitive Mercedes hardware in favour of Commodores and moved from the Gold Coast to Melbourne.

A turnaround in fortunes was quick, Reynolds helping steer the squad into regular front-runners and semi-regular race winners.

The crowning glory was Reynolds and Luke Youlden teaming up to win the Great Race in 2017.

After flirting with a move when out-of-contract last year, Reynolds made what was meant to be a lifetime commitment to the squad with a 10-year deal.

However the once rosy relationship between team and driver soured significantly over the course of a disrupted 2020 season, the split becoming inevitable as the year dragged on.

As reported by Motorsport.com, Brodie Kostecki is expected to partner Will Brown in an all-new Erebus line-up in 2021.

Reynolds, meanwhile, is set to join Kelly Racing alongside Andre Heimgartner in a move back to Ford hardware.

Ironically, Reynolds has been a KR driver before – and left in controversial circumstances mid-way through a contract to join Prodrive back in 2012.