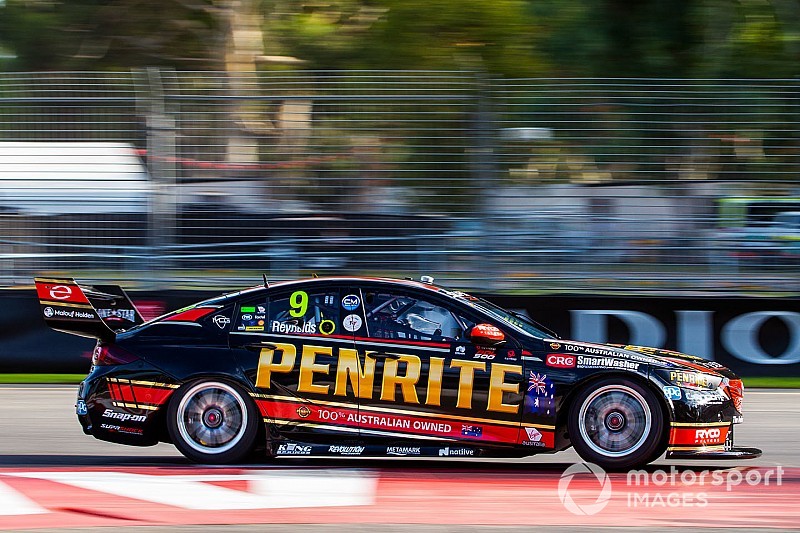 Holden has explained its expanded Supercars backing deal, which now includes every team on the grid running Commodores.

Having focussed its backing on the Triple Eight-run factory squad over the past two seasons, the Aussie manufacturer has brought the rest of the Holden teams into the fold for the 2019 season.

Erebus Motorsport, Walkinshaw Andretti United, Brad Jones Racing, Team 18, Tekno Autosports and Matt Stone Racing have all been offered a support 'package' that is understood to include parts and access to road cars.

"What we've simply done is recognise the advocacy we get from the teams," said Holden's marketing boss Kristian Aquilina.

"It's not just a parts deal, it's a package of stuff. I don't want to go into detail today, but it helps ease their costs a little bit.

"I hope it's a small start to a longer-term relationship with all of the Holden teams.

"It's recognition of the fact that whenever they get out there driving a Holden-badged car around that track, they're representing us. And hopefully doing it in a way that advocates the brand.

"That's the opportunity we have with a closer relationship – we can talk about what our combined objectives are, and how we can help each other get there."

While Erebus has already returned the Holden badges to the front of its Commodores, having run its own logo in their place last season, Aquilina says none of the teams will be asked to run additional signage to have access to the package.

"It's up to the teams, really," he said. "There are no specific demands for signage that come with this.

"It doesn't come with a hook. It's just recognition.

"The contribution is not massive, it's a reasonably modest contribution to the team needs. Everyone has offered, 'hey how can we support Holden'. They all feel like they want to give something back to the brand as well.

"Which is great, and we're talking about the various ways we can do that."