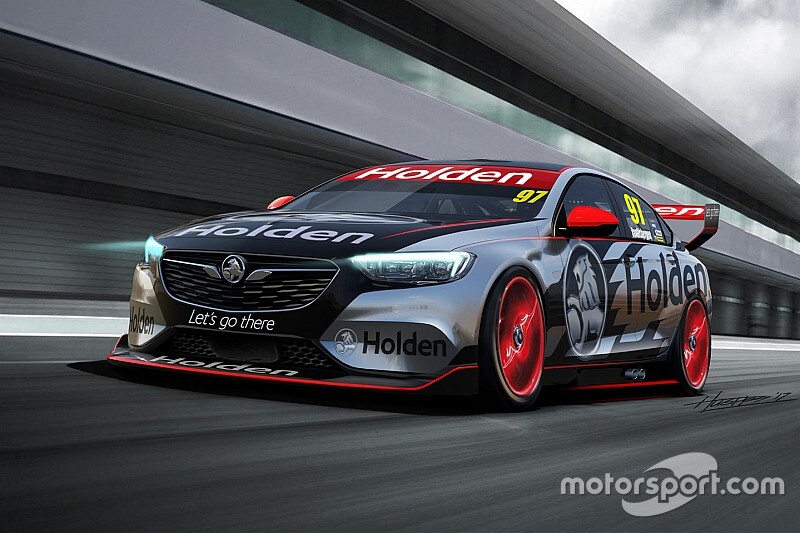 Holden will axe the road-going Commodore from its line-up next year, however the iconic sedan will continue to race in Supercars until at least the end of 2021.

The struggling manufacturer confirmed today that it will focus its sales programme on the SUV and light commercial segments, axing the Commodore and Astra from its line-up.

The Commodore has been a staple of Australian motoring for more than 40 years, the family four-door locally produced for the majority of its lifetime.

Only the current Commodore is a re-badged import, the ZB built by Opel in Germany.

The car has also been a regular fixture in Aussie motorsport, the VB Commodore debuting in the Australian Touring Car Championship back in 1980.

It's not set to disappear from the sport just yet, either, Holden confirming it will make good on a two-year factory commitment made earlier this year despite the changing road car portfolio.

The brand is also not ruling out continuing its Supercars programme beyond 2021 as well, when the new Gen3 regulations will be introduced.

"Holden recently re-committed to racing in Supercars through until the end of 2021, and that will happen with the currently homologated ZB Commodore race car," read a statement provided by Holden.

"Racing is a strong part of Holden’s brand identity and we will assess our options as Supercars continues to evolve its rules for the next generation of cars currently due to be introduced in 2022."