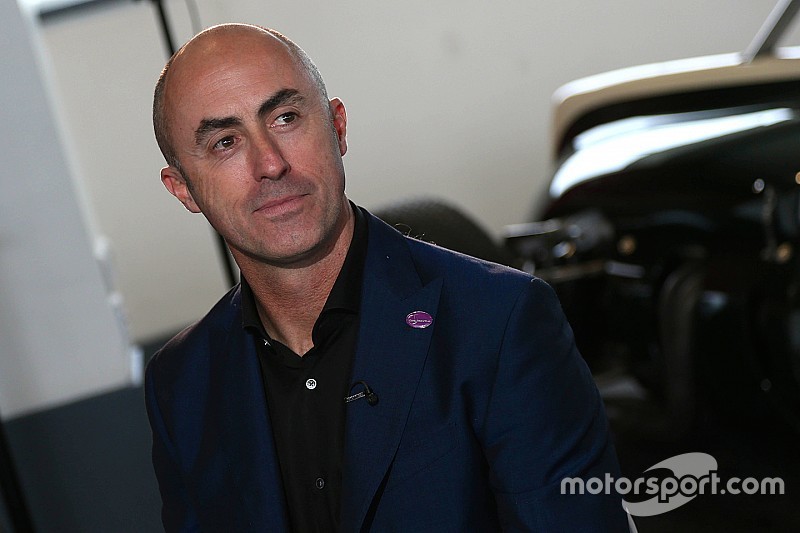 David Brabham will make a return to racing at Mount Panorama next month, with a guest drive in the Toyota 86 Racing Series.

The former Grand Prix driver and Le Mans winner will join the one-make series for its support races at the Bathurst 1000, becoming the latest on a list of experienced stars drafted in to help guide the regular competitors.

"It's always a thrill to race at Bathurst - and it's even better when you're part of a series that involves such close competition among drivers who are passionate enthusiasts aiming to forge a career in motorsport," Brabham said.

"By spending the weekend with these drivers, racing against them and just talking to them, I hope I can help improve their performance and encourage them to work hard and be prepared to take the opportunities as they happen."

He'll be the second Brabham to race in the 86 Series, after nephew Matt Brabham took over one of the guest driver spots at Homebush late last year.

He’s also had a say in the design of the car, which is based on the Brabham F1 cars from the 1960s and will race under #66 in honour of Sir Jack Brabham’s 1966 World Championship triumph in both the drivers’ and constructors’ standings.

"I thought it would be interesting to see how a retro-inspired Brabham design from my father's era would work on a current car," he added.

"I asked for car number 66, as it represents one of Australia's greatest motorsport achievements, when Jack won the 1966 Formula 1 World Drivers' and Constructors' Championships."