Nissan went "over the limit" in search of extra engine performance in SUPER GT this year following a spate of mechanical issues, believes Ronnie Quintarelli.

The Yokohama marque matched its 2020 tally of two race wins this season, with the factory #23 NISMO GT-R of Quintarelli and Tsugio Matsuda winning at Suzuka and the #12 Impul machine shared by Nobuharu Matsushita and Kazuki Hiramine coming out on top at Sugo.

However, only the Impul car went into the final round of the season still mathematically in the title fight, with Matsushita and Hiramine ending up seventh in the final standings, one place ahead of Quintarelli and Matsuda.

Nissan suffered a number of problems throughout the year, the #23 NISMO machine notably losing an engine early on with a spectacular blow-up in the second round at Fuji - which later led to Quintarelli and Matsuda having to take a penalty for an extra fresh unit later in the season at Sugo.

The pair also had to retire in the penultimate round of the season at Motegi due to an engine problem, while the #3 NDDP/B-Max car of Katsumasa Chiyo and Kohei Hirate, Nissan's lead representative in the first half of the season, also suffered two engine-related DNFs.

Quintarelli was keen to praise Nissan for its efforts in trying to address one of its traditional weaknesses in recent seasons, but admitted that this had a detrimental impact on the GT-R's reliability.

"These reliability issues cost us a lot of points and meant we couldn’t be there in the final round to fight for the championship," Quintarelli told Motorsport.com. "I’m not saying we could have been very close to the championship, but just to have possibilities [going into the final race]. 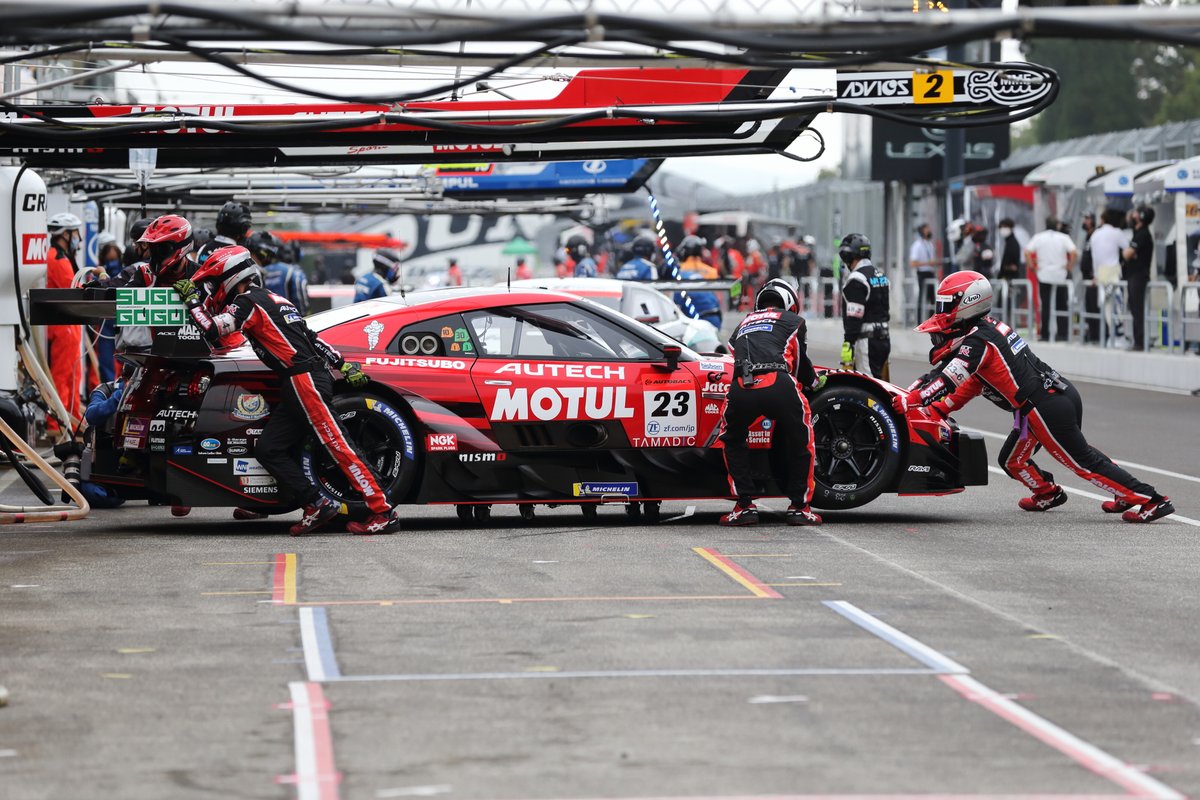 "Now the competition is so tough, the details make the difference. In NISMO they were trying to improve on the engine side, just to gain even a little. I think we were trying a bit too much, going over the limit of the engine, and we had some mechanical issues.

"But the Spec II engine [introduced at Sugo] was an improvement. It was good to see the commitment from the NISMO engineers and how they reacted. The engine itself was good, good driveability.

"We didn’t have any big troubles, just some little issues. Even after we retired at Motegi, we kept the same engine for the final round of the season. It was just details that made us stop. We learned a lot this season about reliability."

The Fuji Speedway finale marked the final outing for the current-generation GT-R as Nissan's GT500 base model, with Quintarelli and Matsuda managing a best finish for the marque of seventh.

Quintarelli, who has won four GT500 titles with the GT-R and taken 17 race wins, said that giving the car the best possible send-off acted as extra motivation, despite he and Matsuda not being involved in the title fight heading into the final race for the first time since 2018. 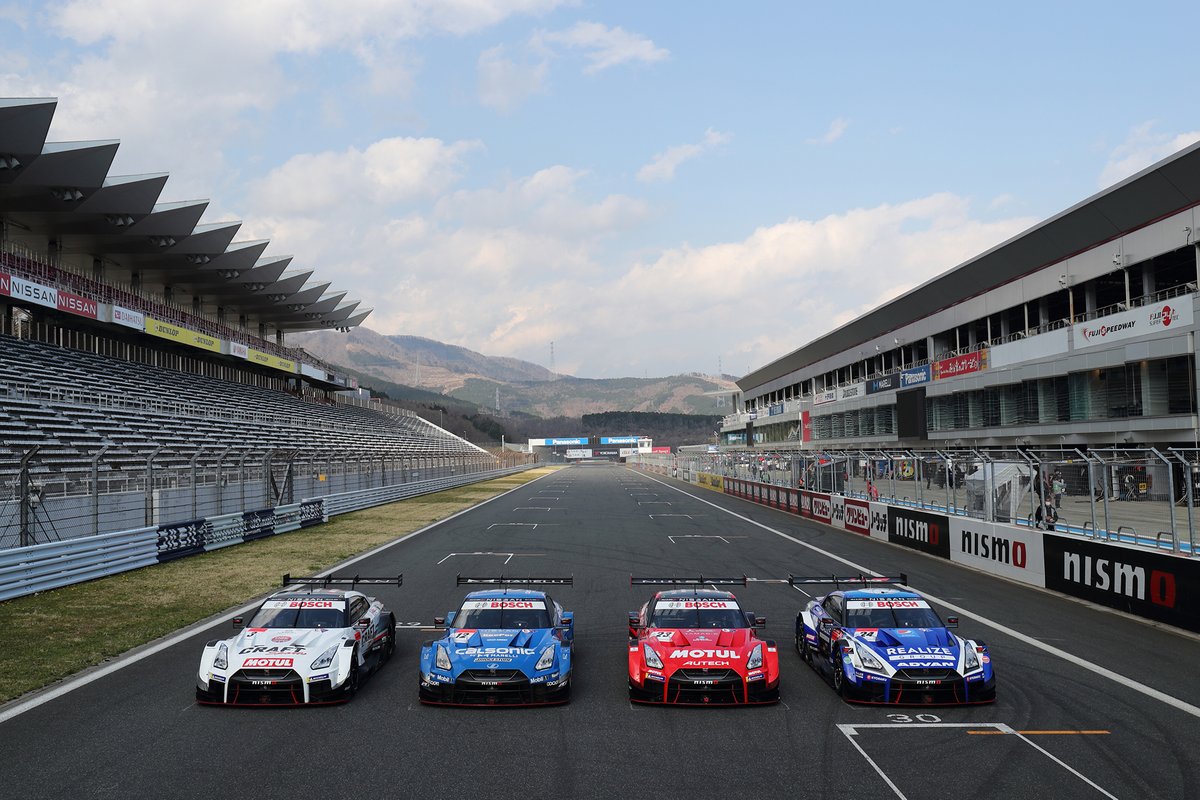 "We knew before we went there it would not be an easy weekend," the Italian driver said. "We just wanted to show our fans our full commitment and fight. We could do that, even though it was not the result we hoped for, and I think the fans appreciated our efforts.

"It was the last race for the GT-R in the GT500 class, so before going to Fuji I was trying to prepare myself as if I was fighting for the championship, to finish the season in the best way to honour the history of this car.

"Everyone in the team was very motivated to do as well as possible. But at the same time, we were quite relaxed – like celebrating something with the fans, something similar to the NISMO Festival in terms of the atmosphere."