Giuliano Alesi appears set for a shock promotion to the title-winning TOM’S Toyota team in SUPER GT for the 2022 season.

Motorsport.com understands Alesi is poised to take over Yuhi Sekiguchi’s seat in what was the #36 Toyota GR Supra – but is likely to run as the #1 car in 2022 - alongside Sho Tsuboi.

Sekiguchi would then take over the seat vacated by the retiring Heikki Kovalainen at the SARD Toyota squad, joining Yuichi Nakayama in the #39 car.

Alesi made his SUPER GT debut this season driving for the Team Thailand Lexus squad in the GT300 class this season, partnering Sean Walkinshaw for the entire season as the team’s regular driver Nattapong Horthongkum couldn’t enter Japan.

It’s understood Alesi has reached a deal with Toyota that will see him drive in both SUPER GT and Super Formula for TOM’S in 2022, most likely replacing veteran Kazuki Nakajima in the latter category.

That has torpedoed any hopes of Sacha Fenestraz moving up from Kondo Racing to TOM’S in Super Formula, although the Frenchman will stay in the team’s #37 car in SUPER GT for a second season. 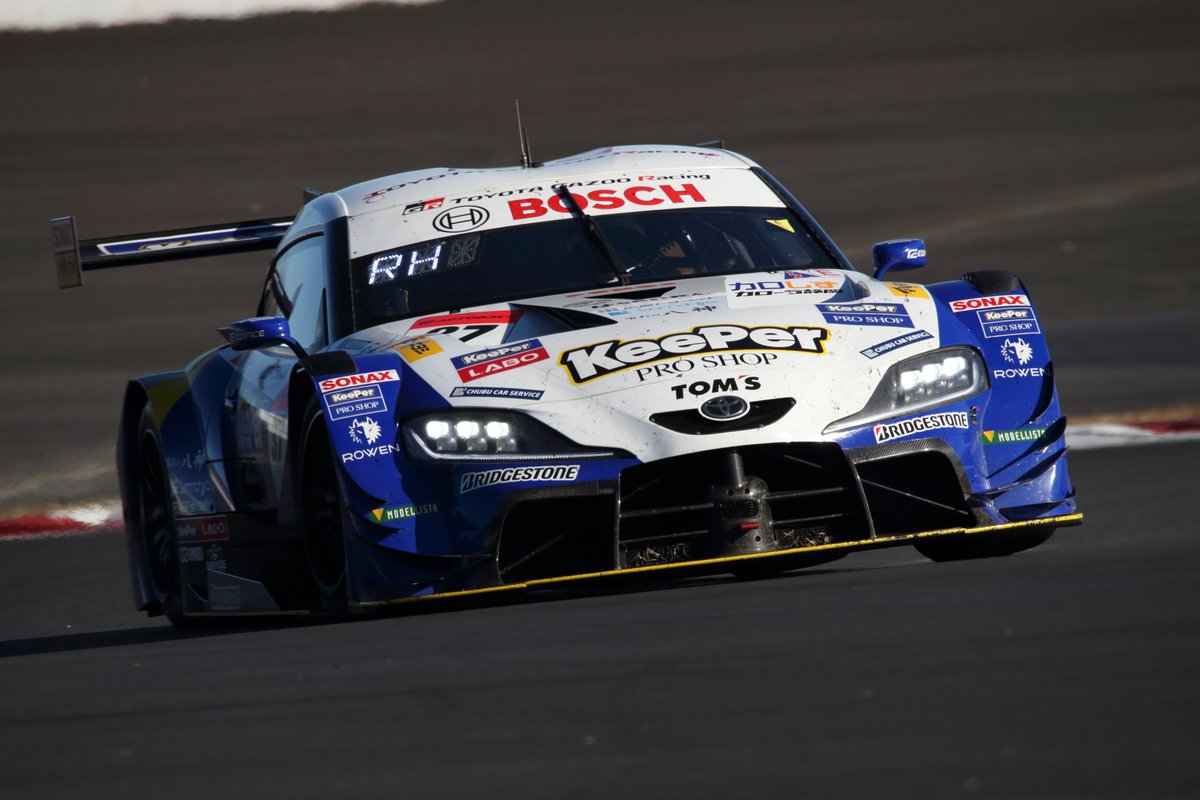 The gap at Racing Project Bandoh alongside Yuji Kunimoto would then be filled by Sena Sakaguchi, who deputised for Fenestraz in the #37 car for the first five races of this year.

Toyota will announce its full SUPER GT and Super Formula line-ups in its 2022 motorsport presentation on Monday.

Elsewhere, it has emerged that Bertrand Baguette is likely to join the Nissan SUPER GT stable for 2022 following his departure from Honda. 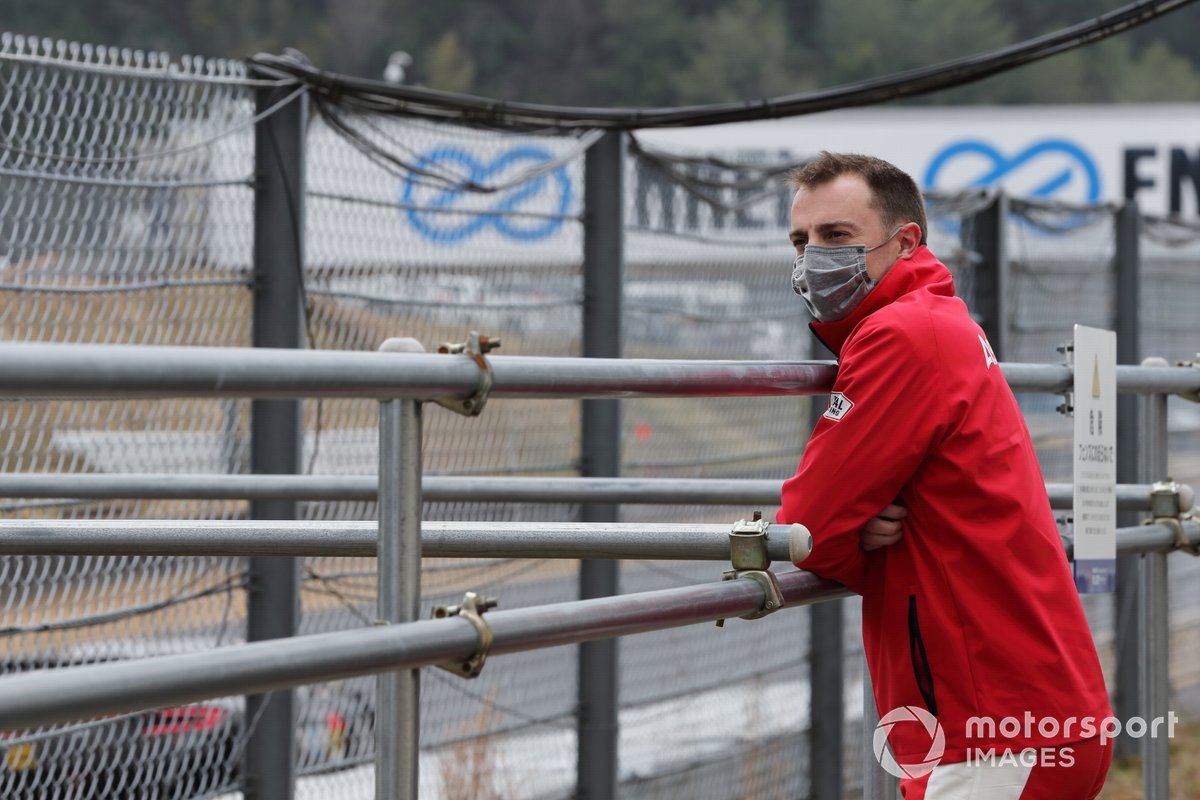 Baguette announced on Wednesday that his eight-year association with Honda has come to an end, with current Impul Nissan driver Nobuharu Matsushita looking odds on to replace him in the Real Racing squad alongside Koudai Tsukakoshi.

Matsushita is set to rekindle his previous long-standing relationship with Honda after having rejected the chance to represent the brand in SUPER GT and Super Formula in 2020, while ending his alliance with Nissan after just a single season.

It’s understood that Baguette will be in action on Monday for Nissan’s annual ‘driver shootout’ test at Fuji Speedway – although a deal is likely to have already been agreed for the Belgian to take Matsushita's place in the Impul car alongside Kazuki Hiramine.

Honda looks set to keep its other four line-ups intact for another season, while Nissan could still opt to promote Kondo Racing GT300 driver Kiyoto Fujinami to a GT500 seat depending on the outcome of Monday’s test.