Team Mugen has revealed a striking new livery ahead of the 2020 SUPER GT season, the result of its deepening ties with energy drink giant Red Bull.

Ahead of the start of pre-season testing at Okayama, Mugen took the wraps off the design for its #16 Honda NSX-GT, featuring prominent 'Red Bull White Edition' branding. 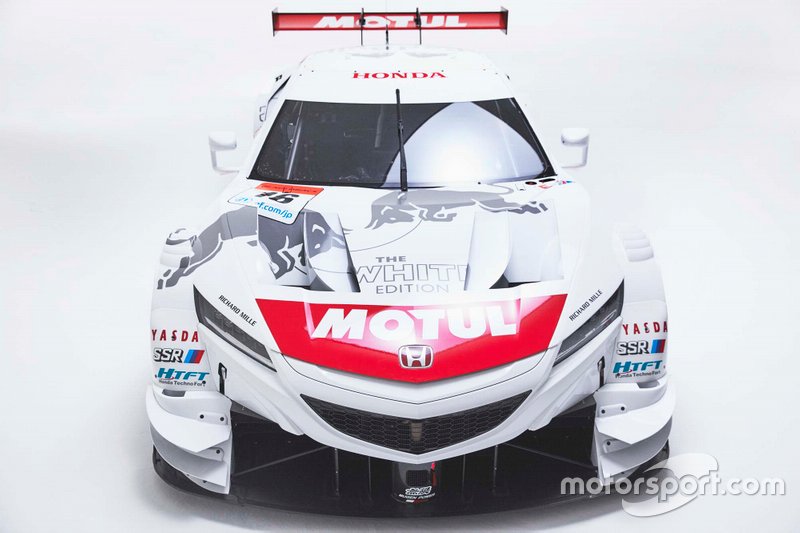 Hideki Mutoh and Ukyo Sasahara were previously confirmed as Mugen's 2020 drivers, the latter replacing the now-retired Daisuke Nakajima in the team's line-up.

The all-white design is just for the two pre-season tests, before a different livery is unveiled in early April ahead of the first round of the season at Okayama on April 11-12.

Mugen already has a well-established relationship with Red Bull in Super Formula, having provided seats for the Austrian firm's junior drivers in recent seasons. 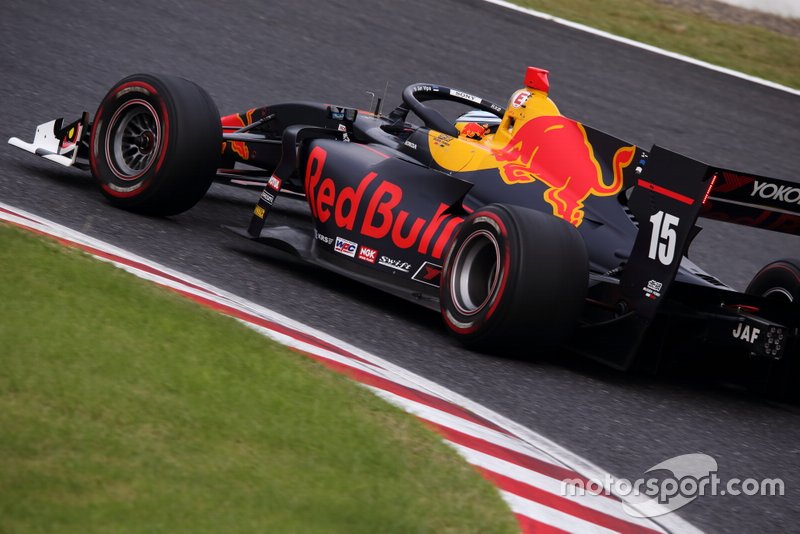 Pierre Gasly, Nirei Fukuzumi, Dan Ticktum, Pato O'Ward and most recently Juri Vips (above) have all raced in the famous dark blue, red and yellow colours driving for the team.

It's believed another Red Bull-backed driver, Lucas Auer, was in the frame to drive for Mugen in SUPER GT this season before the Austrian signed a deal to return to the DTM with BMW.

Toyota's flagship TOM'S outfit has had prominent Red Bull branding on the #37 car shared by Nick Cassidy and Ryo Hirakawa since 2017, but this was not present when the squad released renders of what their 2020 machines would look like (see below). 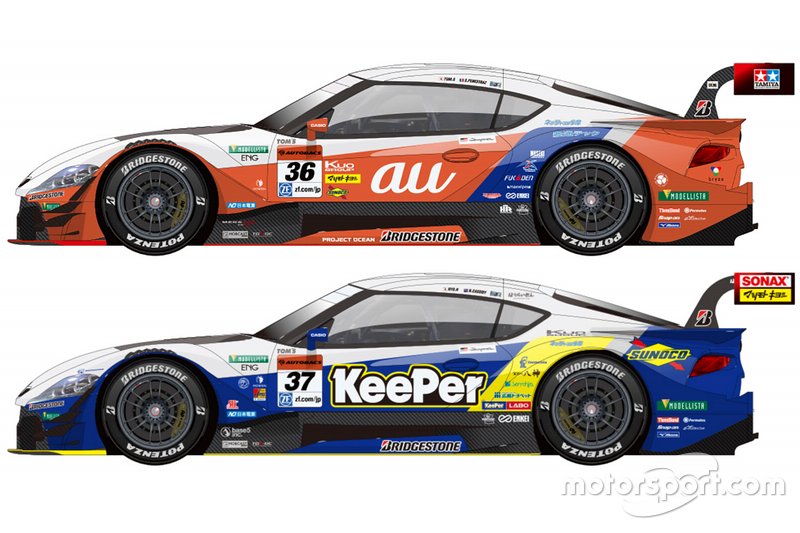