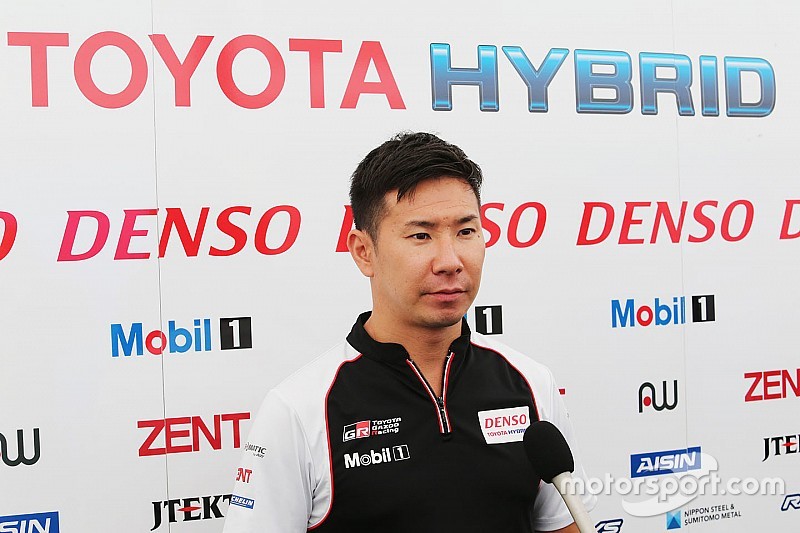 Kamui Kobayashi has revealed that he will not return to Super GT for a second season to focus his efforts on winning the Le Mans 24 Hours.

The 32-year-old won in Thailand and finished 13th in the championship, despite missing the second round at Fuji due to a clash.

However, with the 2018/19 WEC season reaching its crucial final stages, Kobayashi says his first priority is to win the Le Mans 24 Hours and the LMP1 title with teammates Mike Conway and Jose Maria Lopez.

“I want to have more [free] time,” Kobayashi told Motorsport.com. “They offered me the opportunity [to continue] this year, we did three categories [including Super Formula] in one season, it’s a bit tough.

“We are fighting in WEC and we’ve got three races left, it makes a big difference to my life, if we win Le Mans and the championship.

“It would be a nice end to the story, so I just want to focus, do more tests. If we do Super GT we would have to miss a couple of tests, which is not really my way.

“I prefer to focus on WEC to make the best job. That’s why I prefer to stop Super GT.”

Despite quitting Super GT, Kobayashi is set for another busy year as he is expected to continue racing in Super Formula on top of his primary WEC programme.

He is also expected to contest the Suzuka 10 Hours for a second successive year in addition to this weekend’s outing in the Rolex 24 at Daytona.

While Lexus has yet to formally announce a replacement for Kobayashi in Super GT, sources suggest that Yuichi Nakayama will graduate from the GT300 category to take his place at Sard. 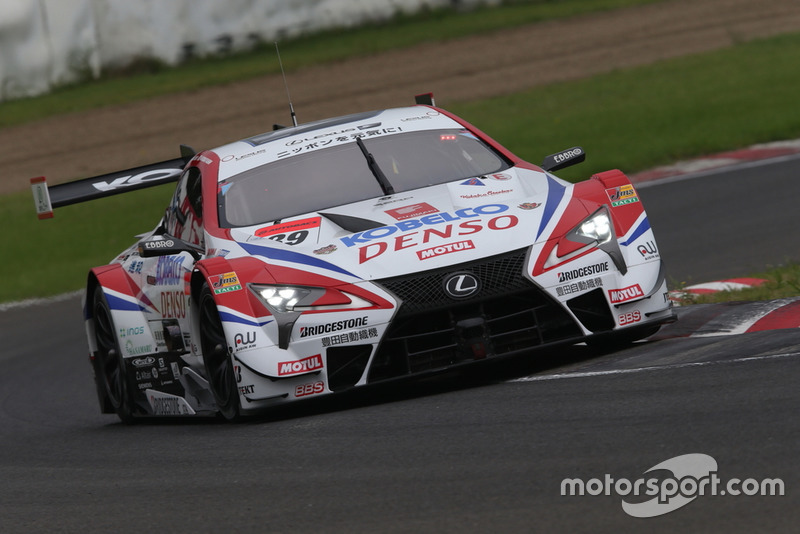 Honda to keep NSX for Super GT's Class One era