Honda to keep NSX for Super GT's Class One era

Honda has pledged to stick with its NSX-GT Super GT model in 2020, despite the incoming Class One regulations theoretically prohibiting its mid-engine layout.

By:
Rachit Thukral
Co-author:
Tomohiro Yoshita
Listen to this article

Super GT and DTM signed off a new set of technical regulations in June last year and Super GT manufacturers will officially adopt the new rules at the the start of 2020 season.

It had been reported Honda was working on a front-engined version of its current NSX-GT to conform with the new regulations, but the Japanese manufacturer’s motorsport boss Masashi Yamamoto has now quashed those rumours.

Instead, Yamamoto revealed that Honda is holding discussions with Super GT organiser GTA to continue racing in the series with its existing car next year.

"To be honest, at this moment we are discussing with GTA about how to incorporate ‘mid-ship’ cars to the regulations,” Yamamoto said.

“At the moment we are planning to enter 2020 with a mid-ship car. It will be a development of the current car in accordance with Class One regulations."

Honda’s NSX-GT is currently aligned to its rivals Lexus LC500 and Nissan GT-R through weight adjustments that are made outside the Balance of Performance (BoP) rules.

Last year, Super GT handed all NSXs a 10kg weight penalty after the Sakura-based manufacturer dominated the first half of the season.

Another equivalency of performance system is being devised for the joint races between Super GT and DTM that are being planned for 2019, although it is expected to be withdrawn in 2020 as both series are supposed to have cars made to the same technical regulations by then. 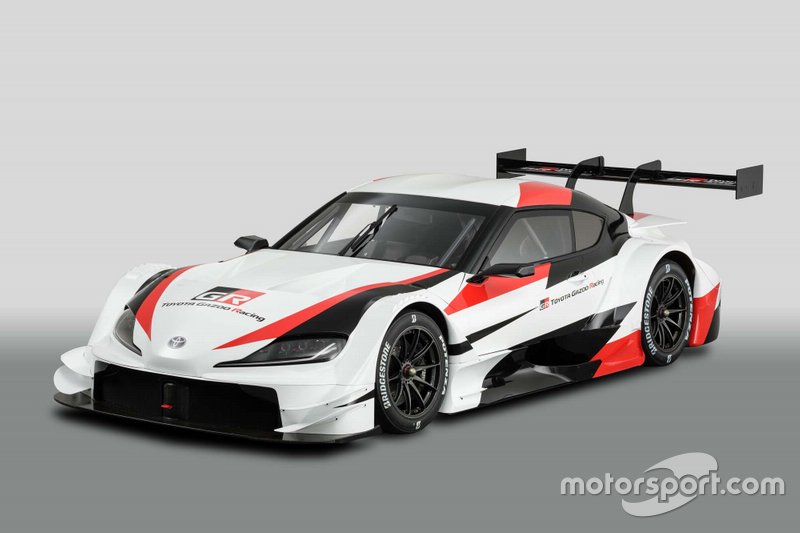 While Honda is planning to run largely the same car in 2020 on the back of its ‘18 success, major changes are expected at the other two manufacturers competing in the series.

Toyota announced earlier this month that it is bringing the Supra back to Super GT as a replacement for the Lexus LC500.

Nissan, too, is rumoured to be evaluating an all-new GT-R - based on the same road-going model - after a difficult end to the 2018 campaign.