TOM'S Toyota driver Sacha Fenestraz admits he was only at "60 percent" on his return to SUPER GT action last weekend at Autopolis, as he finally made his first start of the season in the Japanese series.

Fenestraz was finally able to enter Japan at the start of October following protracted visa problems, allowing him to return to Super Formula for the penultimate round of the season at Motegi and SUPER GT for the final three rounds of the season.

In his first weekend sharing the #37 TOM'S Toyota GR Supra with Ryo Hirakawa, Fenestraz qualified a solid sixth despite carrying the stage one fuel flow restrictor, but a stop-and-go penalty in the race for an unauthorised engine change dropped the duo down the order early in the race.

Hirakawa brought the car home in ninth place ahead of the sister #36 TOM'S car of Sho Tsuboi and Yuhi Sekiguchi.

Reflecting on his first weekend back in SUPER GT, Fenestraz admitted that he found it much harder than he had expected, particularly with track time so limited prior to qualifying on Saturday.

"I was a bit surprised at the start, I lost one or two positions into Turn 1," Fenestraz told Motorsport.com. "But in the first stint there were not so many push laps with the safety car.

"We chose a softer tyre and we had a lot of degradation, we struggled with the pick-up for my whole stint. Then with Ryo it was less bad, but still difficult.

"Being away for 11 months from SUPER GT, it was hard for the whole weekend. Everyone has been doing the season, so I have really a lot to catch up on. I found it even more difficult than I expected. But we managed to score some points.

"Qualifying wasn’t too bad, but I also struggled with traffic in the race. Some of the GT300 cars that weren’t there last year are tricky to pass. 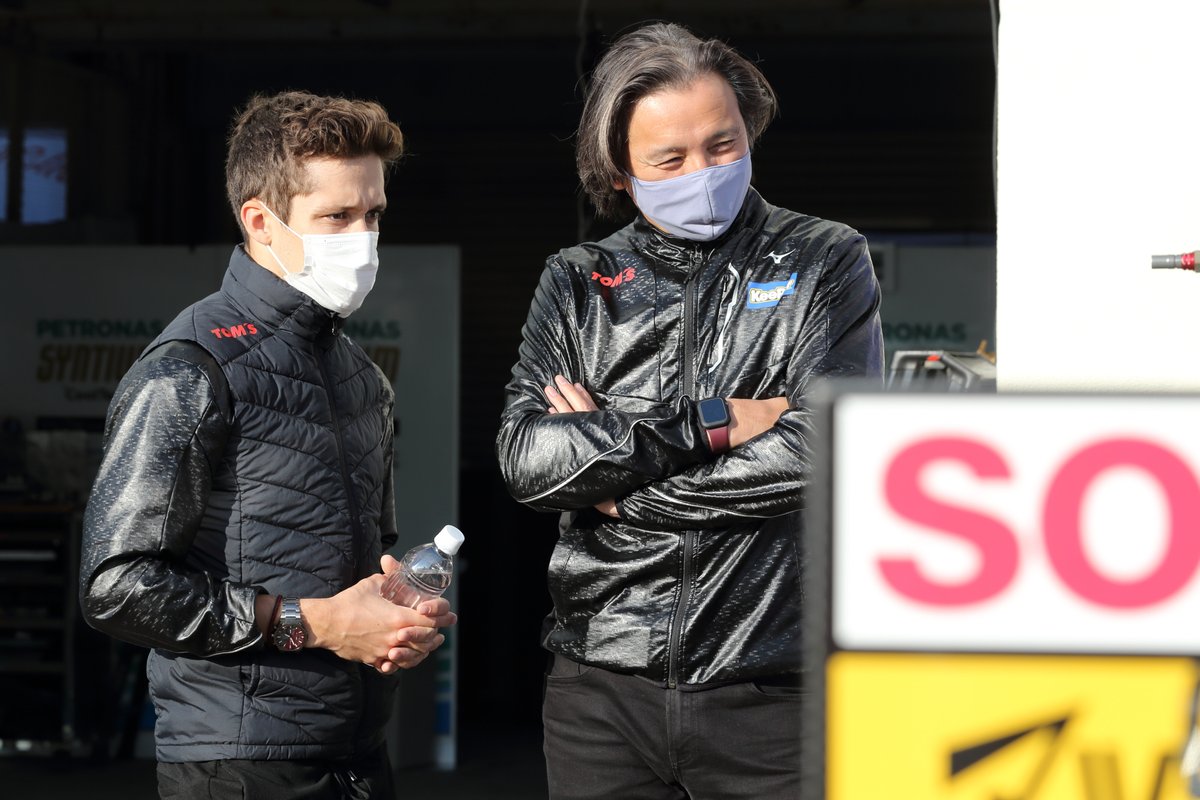 "I really feel like I have a lot to catch up on. I haven’t driven anything for almost the whole season. Let’s say if I was at 100 percent last year, this weekend I was probably at around 60 percent.

"During the race weekend there’s just not much time in practice to get back into it before qualifying, and you can't push too hard because if you go off it's session over. It’s hard but there’s nothing we can do but keep doing my best."

While Fenestraz struggled on his return to GT500 action, his substitute for the first five races of the season, Sena Sakaguchi, enjoyed a seamless return to his regular K-Tunes Racing Lexus RC F GT3 mount in the GT300 division.

Along with veteran teammate Morio Nitta, Sakaguchi finished second behind the dominant hybrid-powered apr Toyota Prius to give K-Tunes its first podium of what has so far been a trying campaign.

"I was able to get up to speed quickly, so there were no problems whatsoever," Sakaguchi told the official SUPER GT website. "Up to now it has been a tough season for the team, so it's great to finish second as a result of the whole team working hard to improve things at the same time I returned. 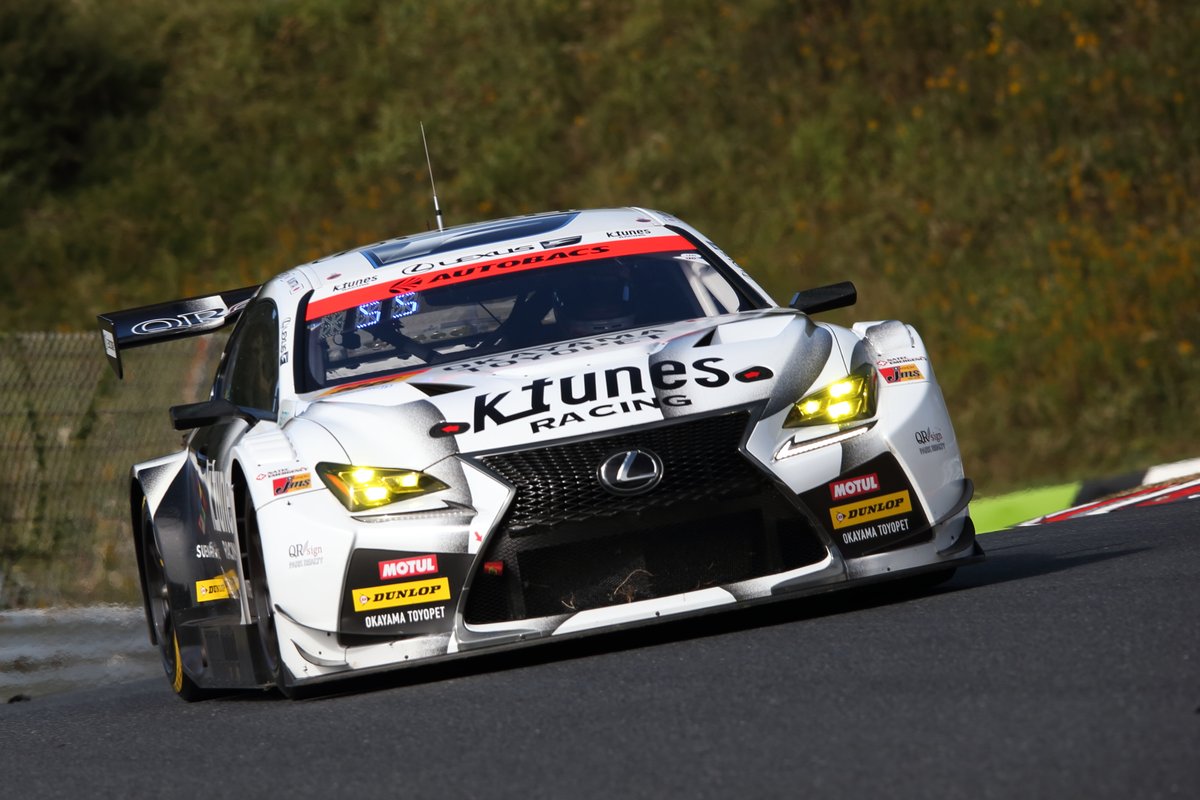 "I was quite nervous on the out lap [after taking over from Nitta], but I was able to get a lot of experience of doing very difficult out laps when I was in GT500, so I was able to capitalise on that this time.

"In the final two races the success handicaps will decrease and the high-ranking teams that can be fast even while carrying [the maximum of] 100kg will get lighter, so I think it won't be as easy. The question is how to improve our level, so I want to focus on that with the team."