Joao Paulo de Oliveira admits last weekend's Autopolis SUPER GT round has left him pessimistic for Kondo Racing's chances of defending its GT300 title against the strength of the all-new Subaru BRZ.

Brazilian veteran de Oliveira and teammate Kiyoto Fujinami finished out of the points in 11th on Sunday in their #56 Nissan GT-R NISMO GT3, which was laden with the maximum 100kg of success ballast.

By contrast, the works R&D Sport Subaru BRZ of Takuto Iguchi and Hideki Yamauchi that held a one-point championship lead going into the weekend was able to qualify second and finish third with the same handicap, giving the duo a 12-point advantage in the championship with two rounds to run.

De Oliveira admitted that without a pitstop issue he and Fujinami could have finished inside the points, but says the Kondo machine's lack of pace does not bode well for the final two rounds of the championship.

"We didn’t have the best strategy but we also had a slow stop, there was a problem with the front-left and we lost quite a bit of time there," de Oliveira told Motorsport.com. "Then, because of the pitstop issue, we got some air in the braking system, so on my out lap I locked up at Turn 1 and went across the gravel and lost even more time there.

"I think we could have been fifth or sixth with a perfect race, around where the Gainer cars finished. They took a risk on the strategy and it paid off. But when you are further back in the championship, you can afford to gamble a bit more.

"The Subaru is looking super-strong. We will find out at the next race whether we have a chance to fight them for the championship, but at the moment it’s looking quite difficult." 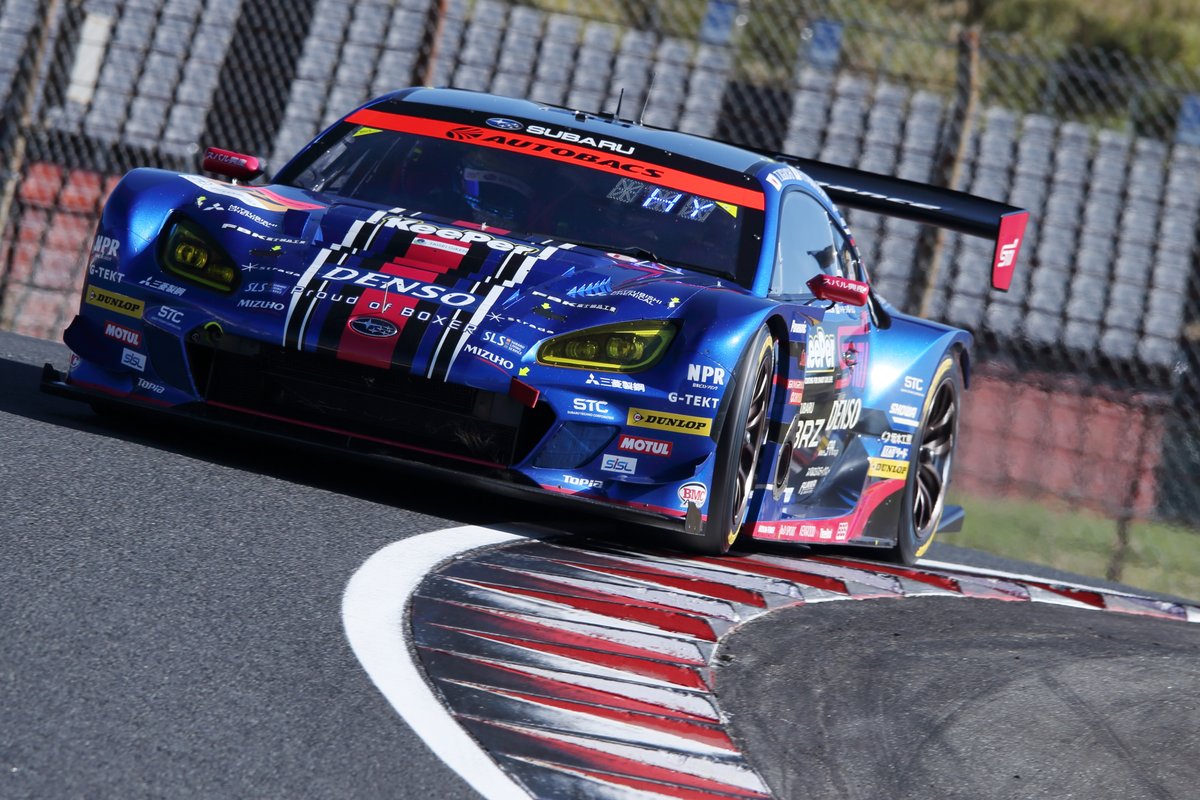 De Oliveira also noted the fact the Nissan GT300 contingent had been hit with a double Balance of Penalty penalty for the Autopolis race, with a 15kg weight increase compared to the previous round at Sugo coming at the same time as a decrease in boost pressure.

Another downward adjustment to the Nissan's boost has been made for next weekend's Motegi race, where the GT-R will be running 5kg heavier than it did for July's third round at the same track.

"Our BoP has been on a gradual decrease for the last two years on every track," said de Oliveira. "This time we really felt it in terms of performance. In qualifying we are almost two seconds a lap slower [than the Subaru with the same success weight], it’s a huge difference.

"We already have the BoP issued for Motegi, and it's lower than the first Motegi this year, which was already lower than last year. So I don’t expect we will be too strong in terms of pace."