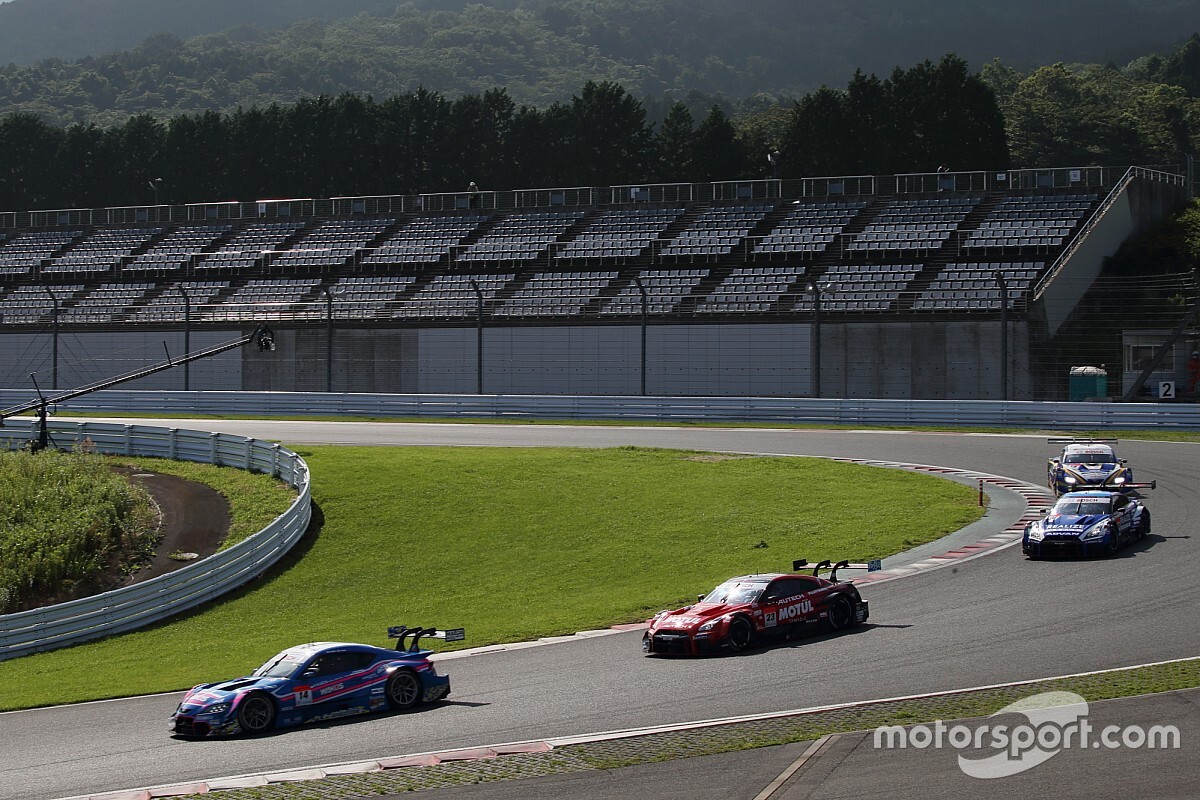 SUPER GT remains committed to the Class One platform for the foreseeable future despite the DTM’s anticipated move to GT3 cars in 2021, according to the boss of the Japanese racing series.

Both SUPER GT and the DTM run to the same set of regulations and have previously stated their ambition of expanding the scope of the tie-up to start a global championship.

However, the future of Class One has been plunged into doubt in recent months amid the declining health of the DTM, which has been hit hard by the withdrawals of R-Motorsport Aston Martin and Audi.

ITR chief Gerhard Berger has publicly stated that a move to GT3 rules is now the most likely way forward for the DTM, suggesting that the series will drop Class One regulations just two years after it first adopted them in 2019.

However, GTA boss Masaaki Bandoh is unfazed by the troubles faced by the German championship, saying his series will continue with Class One cars irrespective of the direction the DTM takes in the future.

SUPER GT gained international recognition when it ran a pair of joint races with the DTM at Fuji Speedway in November last year, while 2017 GT500 champion Nick Cassidy said the Class One tie-up has also helped bring down costs in SUPER GT by the introduction of standard parts.

“Last year we were able to hold a special interchange race between DTM and SUPER GT in November, and we at GTA are proud of the fact that we were able to make a great achievement on a global scale, and everyone involved feels that we have made a step forward,” Bandoh said.

“However, the coronavirus [pandemic] has had a major impact on DTM as well, and with Audi pulling out of the [series], I understand the difficult situation for ITR as the operator of DTM.

“It would be best if we could run [another] race event together with DTM, but this will be difficult to do for some time to come.

This year’s SUPER GT field features a healthy full-season entry of 45 cars, with 15 cars in the manufacturer-exclusive GT500 class joined by another 30 cars based on three different types of regulations in the GT300 category.

Honda, Nissan and Toyota (previously racing under the Lexus brand) have stayed loyal to SUPER GT for decades, while the GT300 field also continues to feature manufacturer-supported entries, such as the works-backed R&D Sport Subaru team.

“I honestly believe that we don’t really need that," Baguette told Motorsport.com when asked how SUPER GT could continue its efforts to bolster its profile overseas.

"The championship is amazing, we have a lot of fans, a lot of sponsors, a lot of good drivers - the Japanese drivers are really, really quick. A lot of them we don’t even know in Europe, but I can tell you they are so fast.

“I believe that they don’t really this international promotion. But I really hope they continue that [Class One] direction because the championship that we have, the cars that we have are really amazing." 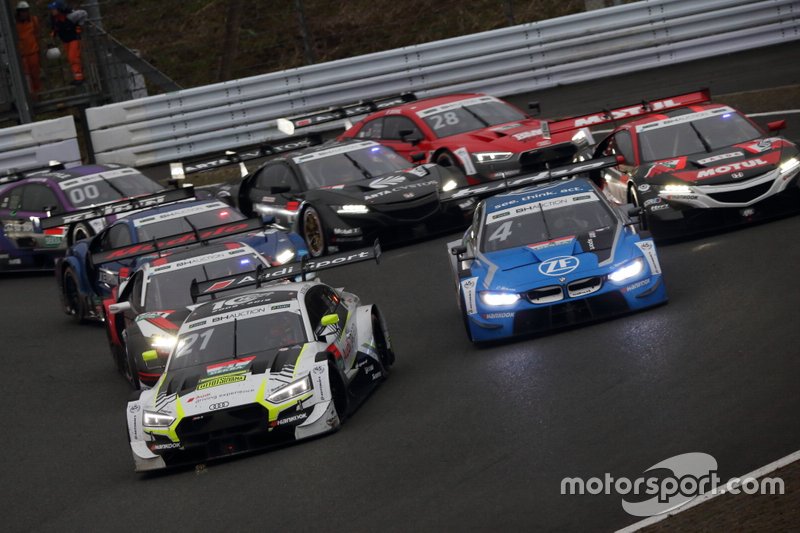